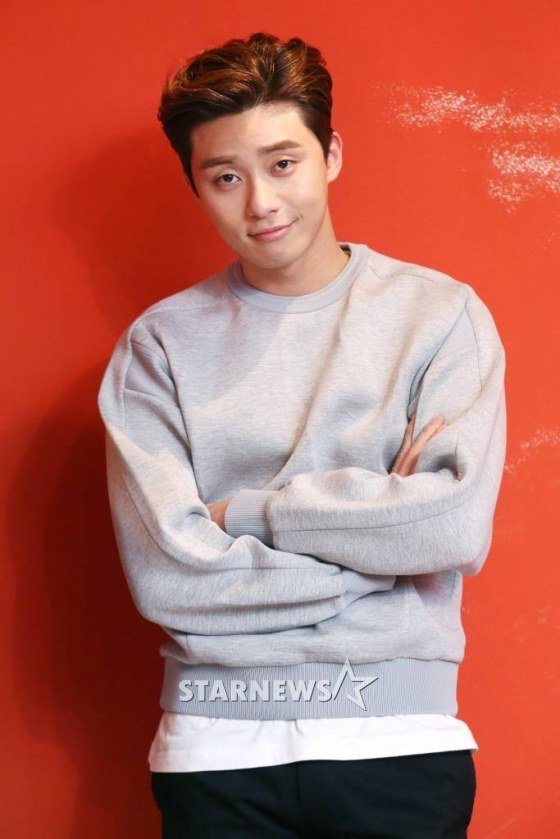 "I don't know the score. I was more curious about the reactions".

That's what he said when we congratulated him on coming in first at the box office.

Actor Park Seo-joon debuted in 2011 through Bang Yong-gook's music video "I Remember" and has been acting for 5 years but "Chronicles of Evil" was his first movie. He waited to be chosen by Baek Woon-hak and has done it successfully. He's being showered with positive reviews about his action but Park Seo-joon stays modest. "The number of audience is completely up to fate. I never thought about the numbers while I was acting and the same goes for the movie".

Park Seo-joon has built his career little by little. He set out with "Dream High 2" in 2012 and then moved onto "Gold, Appear!". Then he starred in "A Witch's Love" and MBC "Kill Me, Heal Me". He is done with National Service so he has nothing to bother him about up ahead. This has helped him progress is such a short time. 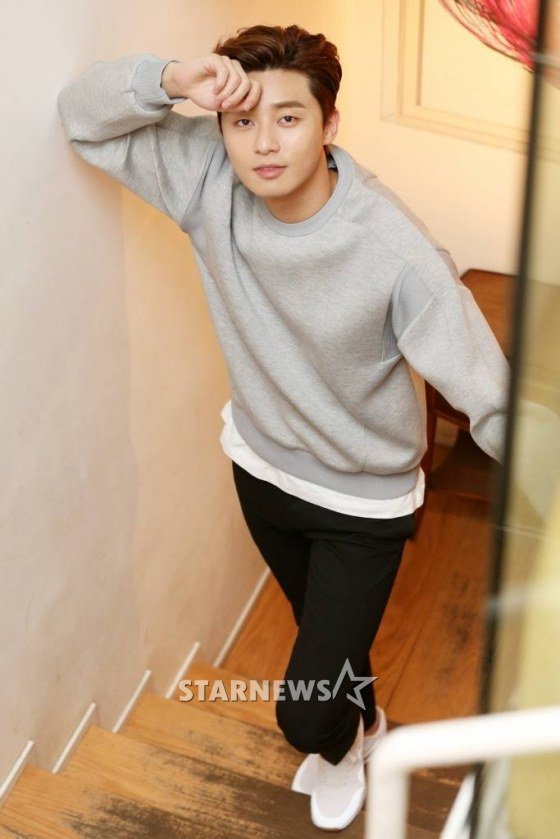 "Chronicles of Evil" was a challenge for Park Seo-joon. It's about a detective who commits an accidental murder right before a promotion and tries to cover up his mistake but the body is appears again. Park Seo-joon plays a rookie detective.

There was no romance in this movie and there was action and bisexuality involved. Everything was new to Park Seo-joon. It wasn't an easy challenge. Still, he decided to go along with it.

"There aren't many roles for an actor in his 20s. You get more options as you grow older. However, my role in the movie was really great and the scenario was great. Anyone would've wanted it. I was patient enough and I was rewarded for it".

At the product premiere, Baek Woon-hak said, "I didn't even know Park Seo-joon when someone mentioned him during casting. Now I know he's going to be great. Son Hyun-joo also said, "He's going to be a world star".

When he was asked how he turned around the people's hearts, he said, "I wasn't perfect but I tried to be".

"I didn't think about what I had to be. I ended up with a good role after a long time of waiting so I was responsible for it. I took responsibility and talked about it and even put in my own thoughts". 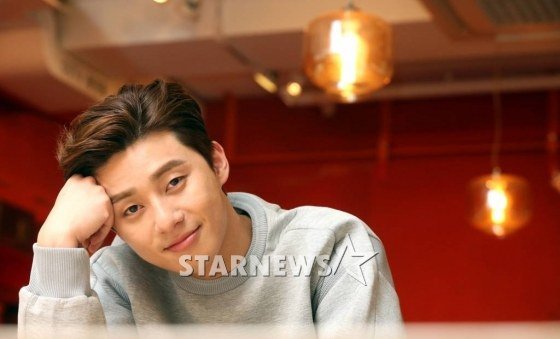 Still, it wasn't an easy character. Park Seo-joon also said, "I learned new things about Cha Dong-jae as I read along the script. It wasn't easy unraveling the relationship between Cha Dong-jae, Chief Choi (Son Hyun-joo) and Kim Jin-gyu (Choi Daniel). The definition of acting can change according to how I act". Park Seo-joon also had to adapt to the new genre.

"Romance easily shakes up anyone who watches it. For example, holding hands and even hugging is taken at a full shot. I wondered what I could do in a movie that has no romance at all. It was different but something new and fresh at the same time".

Park Seo-joon seems to enjoy acting but he is not ready for entertainment. He's scared, and that's why he politely refuses to star in any TV shows for now.

"I've been acting and I'm confident about it but I don't know what to do in a TV show. I don't want myself being exposed. I don't know when I'll change my mind, but for now, I'm scared".

He's been busy since his debut and has never taken a break yet. He claims 'taking a break' is not starting something right away since "Chronicles of Evil". He takes this time to shoot ads and meet with fans he didn't have the time to meet.

He must be exhausted but Park Seo-joon says, "After "Chronicles of Evil" I might do something at the end of the year". Even though he has no plans at the moment, he plans on continuing to act in the future.

"Whatever the case, I think now is important. I can't multitask, although I need to be more aware of those around me, too. It's sad". 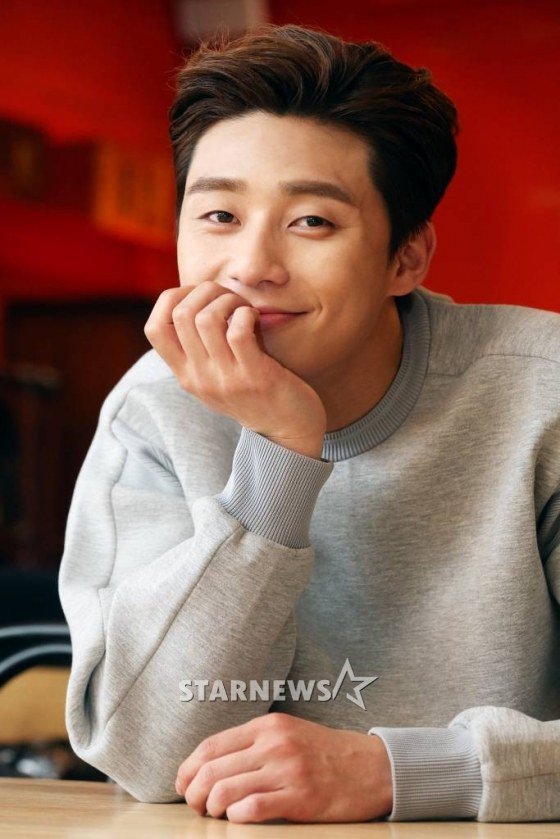 "[Interview] Park Seo-joon from "Chronicles of Evil" "
by HanCinema is licensed under a Creative Commons Attribution-Share Alike 3.0 Unported License.
Based on a work from this source