[Interview] Part 2 - Lee Sung-kyung, "I am not ashamed of Kim Bok-joo" 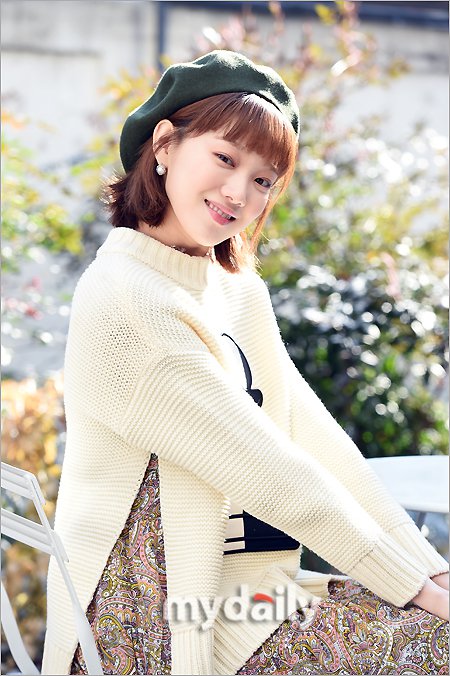 That's right. Not only did her fans worry about it but so did Lee Sung-kyung.

"I was offered the role of a weightlifter and I wondered how people would take it. I read the scenario and thought it was really fun. I decided 'fun' was all it had to be. I was already thinking about the character of Bok-joo. I couldn't give her up".

"Weightlifting Fairy Kim Bok-joo" put Lee Sung-kyung at most she's ever weighed. She said she gained a lot of weight but she was a lovely girl in the drama and said she was grateful to those who chose her as Kim Bok-joo. 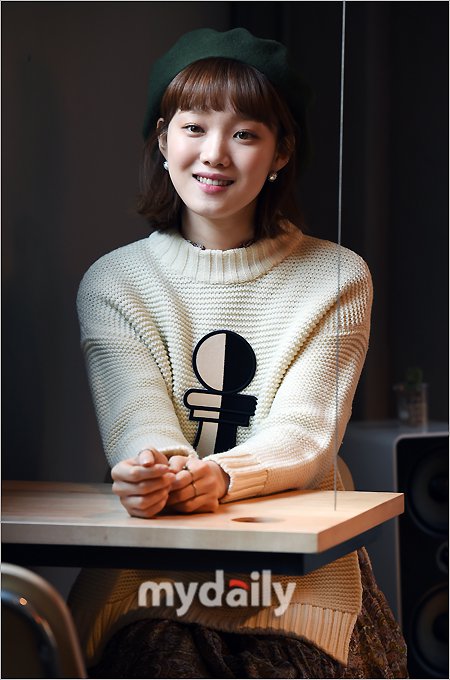 "I concentrated on Bok-joo's heart entirely. I didn't hesitate and went with it as I felt it. I was Kim Bok-joo and not Lee Sung-kyung".

Although the drama didn't reach more than 6%, she didn't mind and she won't say that competition was strong.

"I wanted to make it a good drama. I wanted to be proud of it that's all. It's not like I could do anything about the result". 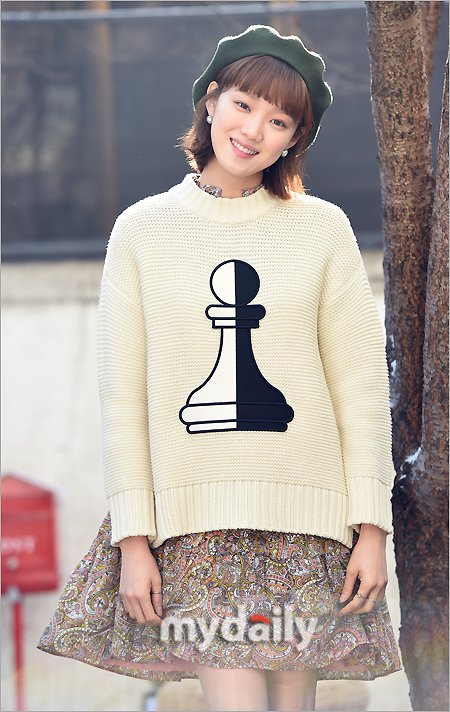 "Weightlifting Fairy Kim Bok-joo" was a ground wave drama that told the tale of young people and comforted the pain of youths.

"I don't even need to be called 'the trusted actress'. I just want to give them faith".

"I want to give the public faith about my acting. I tried to be truthful and I am grateful for the praise I've been getting".