[Interview Part 2] Park Seo-joon, "Fight My Way" was lovely thanks to Kim Ji-won" 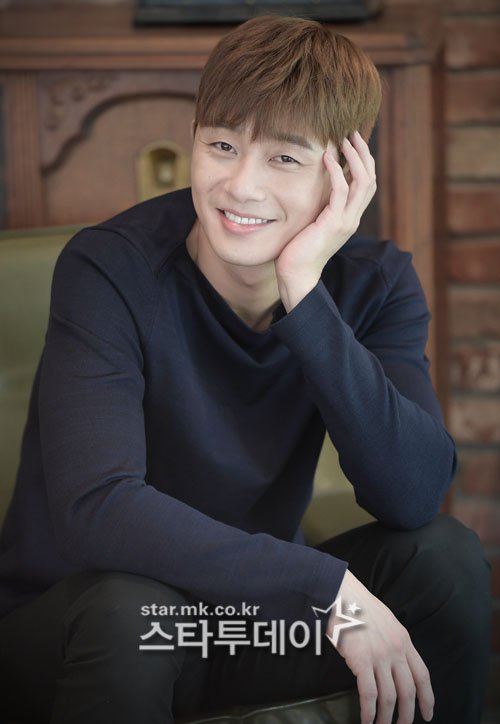 Park Seo-joon talked about Kim Ji-won who starred in the drama "Fight My Way" with him.

He said, "Teamwork in "Fight My Way" was great and Kim Ji-won made it seem easier. She was dependable throughout the making and she had very good reactions".

"Ae-ra may seem tough and strong, but Kim Ji-won made her more attractive. She added her loveliness into Ae-ra's character, making her look softer and Ko Dong-man stood out because of her".

He claims he decided to be in a movie or a drama after thorough consideration; when he is confident, he can make the character happen. "I don't just want to be a popular actor but someone who can fulfill his role most realistically and naturally".

"Midnight Runners" is about the investigation of Police Academy student Ki-joon (Park Seo-joon) and Hee-yeol (Kang Ha-neul) who acts based on theory. They witness a kidnap and start investigating".

Park Seo-joon and Kang Ha-neul's "Midnight Runners" will be released on the 9th of August.

"[Interview Part 2] Park Seo-joon, "Fight My Way" was lovely thanks to Kim Ji-won""
by HanCinema is licensed under a Creative Commons Attribution-Share Alike 3.0 Unported License.
Based on a work from this source