[Interview] "Perfect Proposal" Lim Soo-jung, "I am an actress and I can't help it" 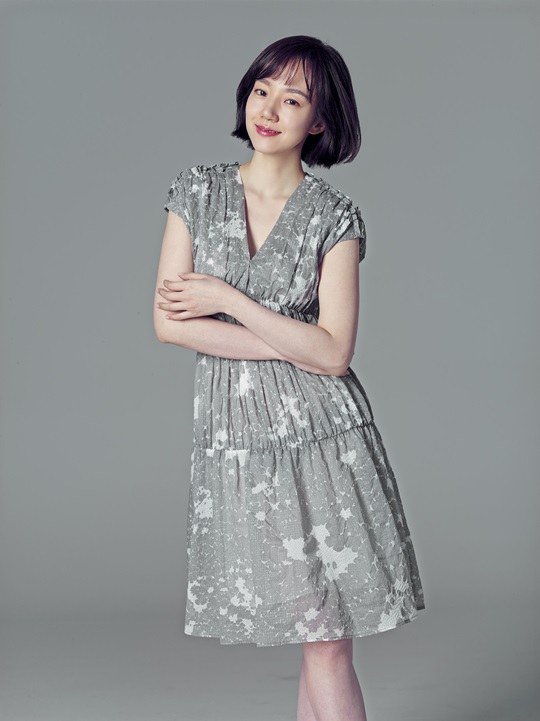 This is the first movie she's done in three years since "Everything about my Wife". "Perfect Proposal" is a movie based on an original called "Woman of Hay".

"Perfect Proposal" is a crime mellow about Ji-yeon (Lim Soo-jung) who is in a desperate situation and Seong-yeol (Yoo Yeon-seok) who suggests something that will change her life completely.

"Perfect Proposal" is adorable according to Lim Soo-jung. Director Yoon Jae-goo thought about her when he created it. She had to say 'yes'.

"Perfect Proposal" means another thing to Lim Soo-jung and that's because it made her 'grow'. She had a lot to do since she appeared in almost 50 out of 60 scenes. She also played Ji-yeon who has a variety of emotional statuses. 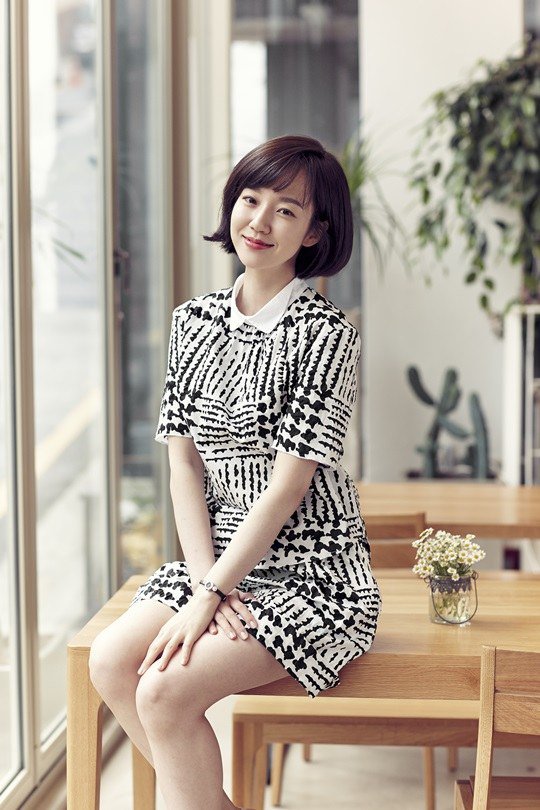 Throughout the making of the film, Lim Soo-jung had a hard time with the emotions that occurred out of her will. She was a team with Seong-yeol with the same target but he was also her competitor. Therefore, she couldn't rely on him as much as she wanted and deal with it on her own. It was a lonely and tough time for her.

However, as time passed Lim Soo-jung realized how much she'd grown. She thinks she's become flexible. She opened up her five senses and went with the flow when it came to acting.

Not only that, she's felt change as an actress. "I was busy doing my own thing when I was younger. However, now that I am more experienced, I can communicate in technical terms". She's grateful that she's got a wider vision now.

The movie happens in mainly three areas; Macao, a yacht and in Busan. Ji-yeon shows different emotions in different places. No wonder she's worried about her act. 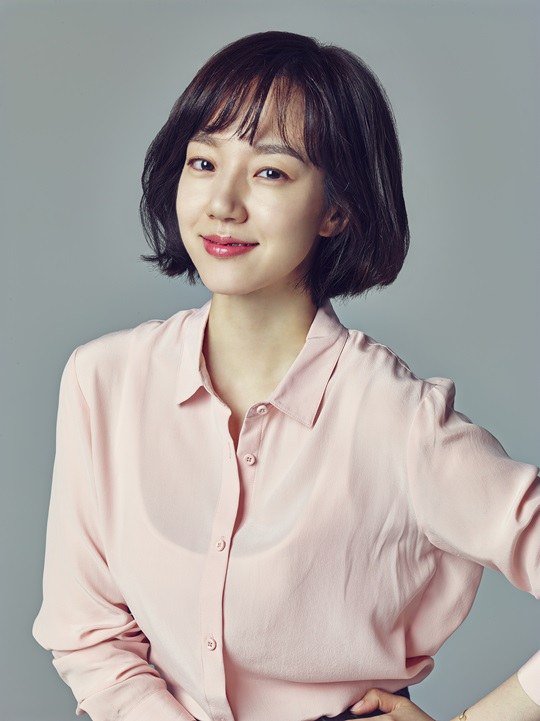 Lim Soo-jung claims she thought of getting fresh air whenever the location changed. From a desperate life in Macao to a luxurious life on a yacht and another failure in Busan, it made her feel like she was waking up from a dream. She didn't try to change her emotions just because it was a different place. She claims the situations spoke for Ji-yeon.

The climax of Ji-yeon's emotions is after the chairman's (Lee Kyung-young) death. "It was hard", Lim Soo-jung says, "I really wanted to leave the feelings behind just like Ji-yeon did".

As a result, Lim Soo-jung felt bad for her fellow casts as she couldn't smile a lot because of the pressure. She is also grateful for Lee Kyung-young for doing that for her and making the atmosphere a livelier one.

Actress Lim Soo-jung has a nickname following her around and that is 'young'. Therefore, she's usually done characters that are younger than her actual age until "Everything about my Wife" which changed everything. Then Yoon Jae-goo brought out something from her she'd never seen before. 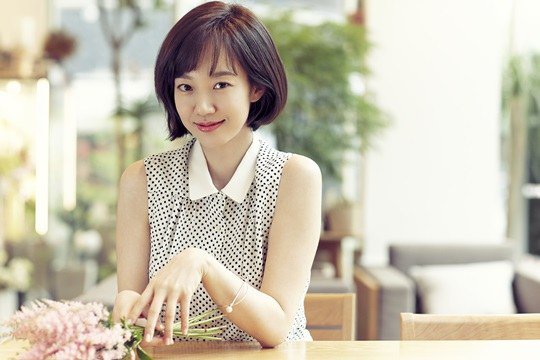 "I get a variety of offers now. From horror to mellow and a woman in her 30s. It's fun trying to see what I'd do better in. I really feel like I'm an actress now".

Lim Soo-jung's absence was unintentional. It took her 3 years to choose and make two movies but the later process took a long time and caused her to be absent for 3 years.

However, she claims she was working all the time but just never came up through the surface. "I have to make sure two things come out within the next year".

"There was a time when I was doing two things at once. It was fun doing that again. I knew I was destined to become an actress". 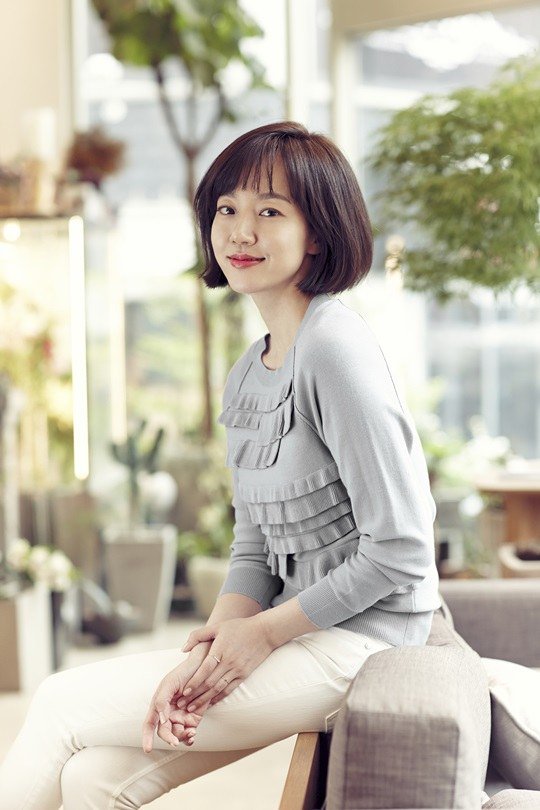 "[Interview] "Perfect Proposal" Lim Soo-jung, "I am an actress and I can't help it""
by HanCinema is licensed under a Creative Commons Attribution-Share Alike 3.0 Unported License.
Based on a work from this source