[Interview] Ryoo Seung-wan, "Tearing the Japanese flag, why shouldn't we do it?" 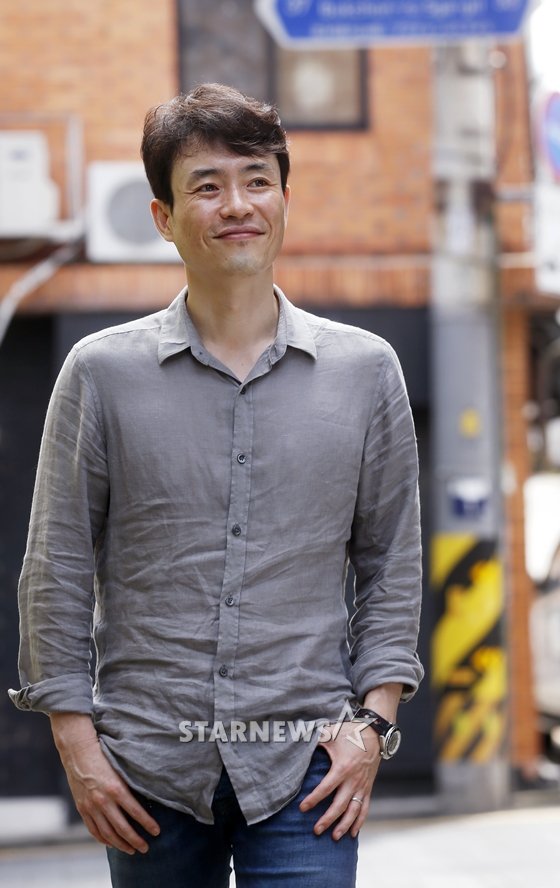 "The Veteran" director Ryoo Seung-wan is known as the '10-million-viewer' director and he's back with the sad Korean historical movie "The Battleship Island".

The movie was released on the 26th last month and has been on a roll with an accumulated number of 4.5 million viewers. Interests gathered around whether or not Ryoo was able to make a second hit after "The Veteran", but he said, "10 million? I'm not expecting it".

"10 million is not important to me. All that matters is that the movie is being delivered to the people and what they feel about it. I said what I wanted to say in the movie and I did my best". 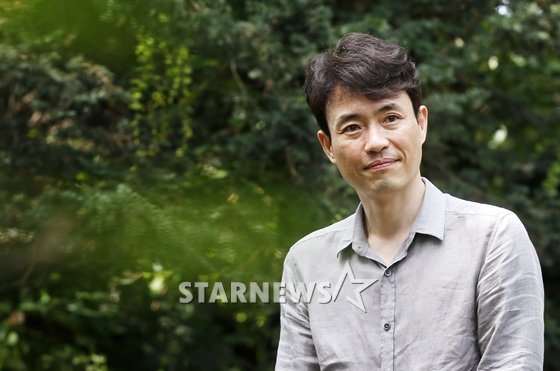 Regarding the controversy on distortion, Ryoo says he's embarrassed that the movie is in the middle of any 'controversy' to begin with.

"'Distortion' means something that is not true or arguing that something untrue is true. I want to ask what that means in a movie. I created a movie based on facts and if it weren't for the existing characters or the background of generation, it wouldn't have happened in the first place. The scenes of escape are based on historical research by experts. I think it's unfair that people see it as distortion. Monopoly has been a problem for more than 10 years. I wish this controversy would end with a political limit. As a movie maker, I feel this phenomenon is not good for the ecosystem of a healthy culture".

There was criticism about the Josun people who sided with the Japanese and some even claim Ryoo must be pro-Japanese. Ryoo said, "It's obvious I'm not". 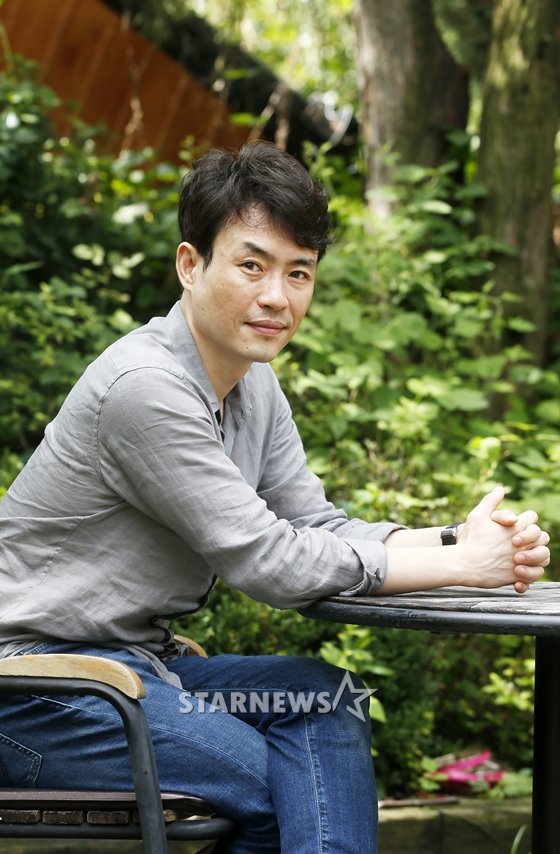 "The supposed pro-Japanese face their fate in the end of the movie. Even Lee Kang-ok dies. The eradication to the pro-Japanese is right there and some may take it the wrong way. They try to make the movie seem like it was meant to be that way but I think that's just unfair".

Another issue with "The Battleship Island" is the tearing the Rising Sun flag which symbolizes Japanese imperialism.

"It was a method of direction. I can't say I didn't want to rip the flag, but I was fulfilled by desire. Looking at movies based on the Second World War, they rip Nazi flags or burn them so why can't we? At the port, there are Japanese boats with the Rising Sun flag on them. They didn't come with apologies and I was irritated by that. So I decided, this is my movie, I can do what I want".

The Japanese government claims there were no military draftings on Battleship Island but Ryoo thinks that's the same as telling the survivors to deny their lives. "We need to protect them". 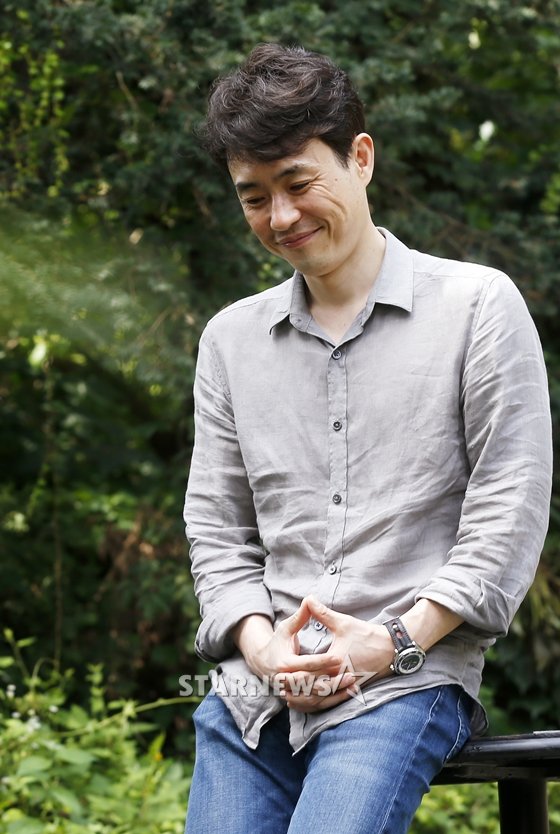 "If it wasn't for Hwang Jung-min, the movie wouldn't have survived. This wasn't between director and actor. I showed him pictures of Battleship Island before the scenario came out and he was red in the face with anger. He was furious he didn't know about such an important historical event and he was embarrassed, So he said, "Of course I have to be in it". One thing mattered though; we had to be prepared. We needed a mature approach before we filmed the movie so we came out with "The Veteran" first. Hwang Jung-min participated in many parts of the movie so the credit states his name under 'participation in manufacture'. He is not someone you cast just because the scenario is meant for him or because the audience likes him".

"They have good character. They had to be under 'imprisonment' for 6 months so they couldn't eat properly. The movie is also sensitive in historical means and it wasn't easy for Hallyu stars but they did it. I'm lucky to have met them. Soo-ahn is so young but she's a great girl too".

Ryoo Seung-wan wants "The Battleship Island" to be known to many people not just as a movie but as a true story.

"[Interview] Ryoo Seung-wan, "Tearing the Japanese flag, why shouldn't we do it?""
by HanCinema is licensed under a Creative Commons Attribution-Share Alike 3.0 Unported License.
Based on a work from this source