[Interview] Ryu Jun-yeol, "Forever on my side, 'Cheetah' Ra Mi-ran" 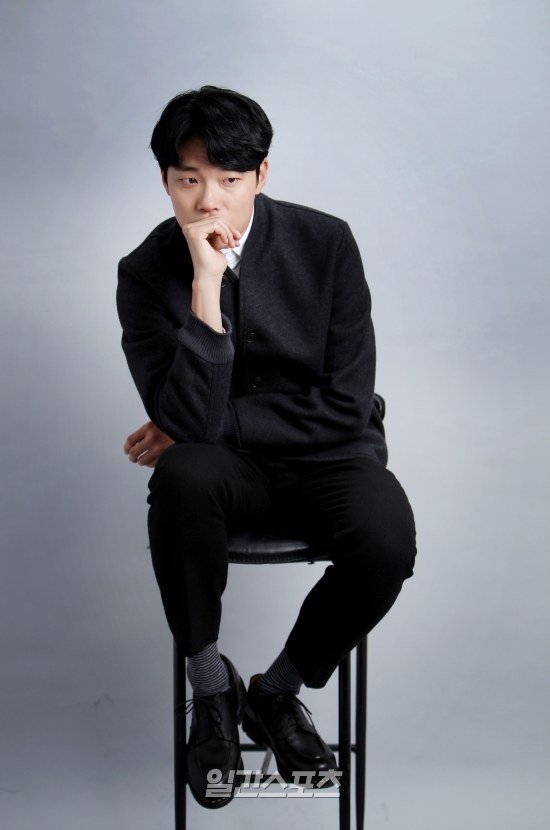 It was a rapid progress.

Actor Ryu Jun-yeol who debuted in 2014 appeared like a comet. He starred in the short film "Midnight Sun" and feature film "Socialphobia" then in the tvN drama "Answer Me 1988" and rose to stardom. He has been tagged 'husband material Ryu Jun-yeol and his fan meeting sold out 1,500 seats in just 2 minutes.

Ryu Jun-yeol became a star in just 2 years and rumors of envy followed. He is said to be 'vain' and apparently he had issues with the staff and crew which created mixed opinions about the actor. However, he was so shy to even look at the reporter in the eye. He said, "There were a lot of rumors about me after the drama and I think they had something to do with the fact that Jeong-hwan didn't become Deok-seon's (Hyeri) husband. I just have to be more careful and modest. I am the same but those around me look at me differently. So I think I should be more responsible for my actions". He is more appealing the more we look at him as he is so modest. 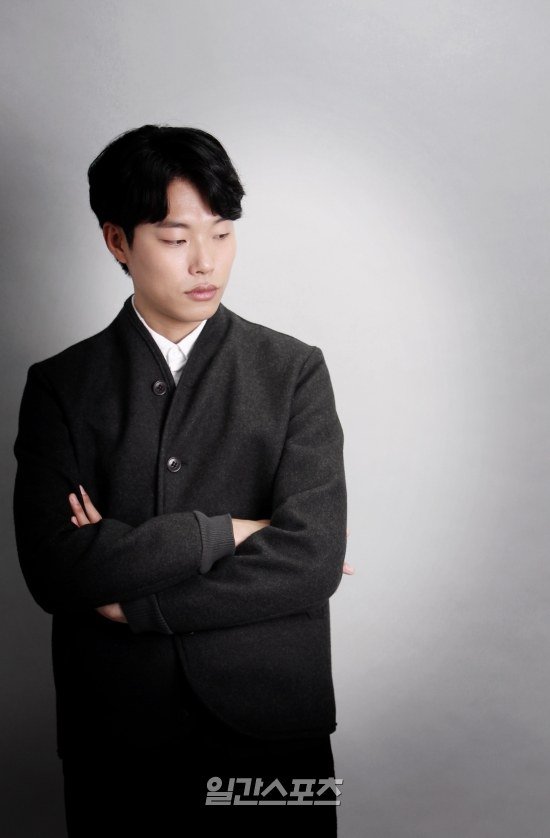 - How was your relationship with Park Bo-gum who was your rival?

Ryu Jun-yeol: "We hardly talked about being the husband let alone be rivals. We were close on the set but we became closer after the tvN show "Youth Over Flowers Namibia, Africa"".

- We heard you were really upset when things didn't work out with Hyeri.

"I learned that things didn't work with her on the nineteenth episode. I decided to let Deok-seon go. Jeong-hwan would've been upset but I wasn't that bad. He must've been really sad".

"I saw her interview about being the mother of a boy who didn't get to fulfill his crush. She's always on my side. My mother's the best. 'Cheetah woman' is the best. I depended on her the most. She told me a lot of good things. She's a good senior and I would like to work with her again. It would be fun to meet her as a lover too". 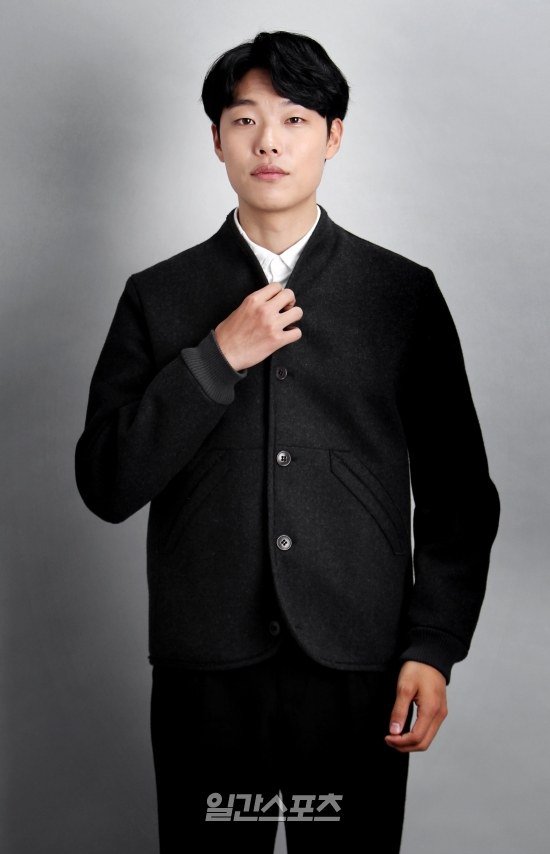 - What do you think is your greatest appeal?

"There's nothing I would say is my greatest appeal. I just like myself and the way I look".

- You battled with Bobbi in the MBC TV show "Infinite Challenge - My Ugly Friend" and you won.

"I was proud of myself. I enjoyed the first season and I was in the second season. It's a popular show and it felt good to know that they were talking about me. I would like to meet the members of the show again. As for Bobbi, we were just having fun. He's much cooler than me and I watched him rap. That was awesome".

- What is the biggest change you've experienced after "Answer Me 1988"?

"There's no pressure. I think I just have to be the way I always was. I don't think I should be over my head just because "Respond" was successful. Good results followed and I hope for the best in the next thing I do".

- You decided on your next project pretty quickly. What made you decide to star in "The King"?

"It was a good scenario and I didn't really think much about it when I decided to do it. I liked the role that I was given and I am a fan of the director too. I should say I was chosen and not that I chose it. I am meeting Jung Woo-sung and Jo In-sung in "The King". I am so excited to work with someone I watched on TV since I was a student. He was very friendly when I met him shortly before". 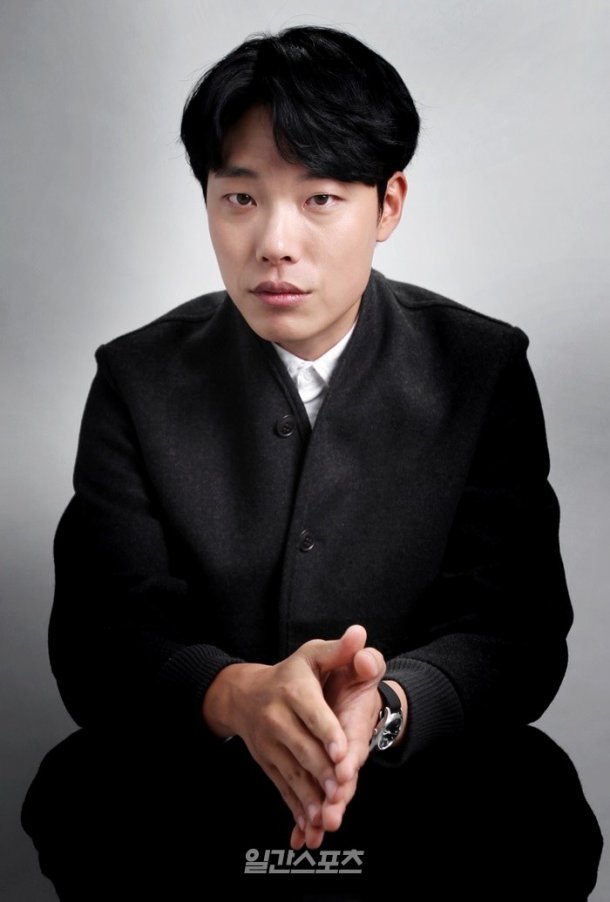 - You were on entertainment TV with "Youth Over Flowers Namibia, Africa".

"It was so real when I was kidnapped in Phuket. I wouldn't have packed like that if I'd known what was coming. I heard I needed to be funny and I needed to have character for TV shows. "Youth Over Flowers Namibia, Africa" was fun. Director Na Yeong-seok told me to have fun and I did. It was awkward at first because there was a camera around me all the time but I got used to ignoring it and had a good time. I recommend Africa to those who haven't been yet. It's a great place to go".

- How was director Na Yeong-seok in person?

"He is very warm and kind. He tries his best to show everything the way they are without fake. He seeks aesthetics of slow and that reflects on his person as well".

"I want to take step by step towards the things I can do. I never thought about having to do something special. I just want to be a warm and comforting person".

"[Interview] Ryu Jun-yeol, "Forever on my side, 'Cheetah' Ra Mi-ran""
by HanCinema is licensed under a Creative Commons Attribution-Share Alike 3.0 Unported License.
Based on a work from this source