[Interview] Sam Okyere Has Pride in His Home Country, Ghana 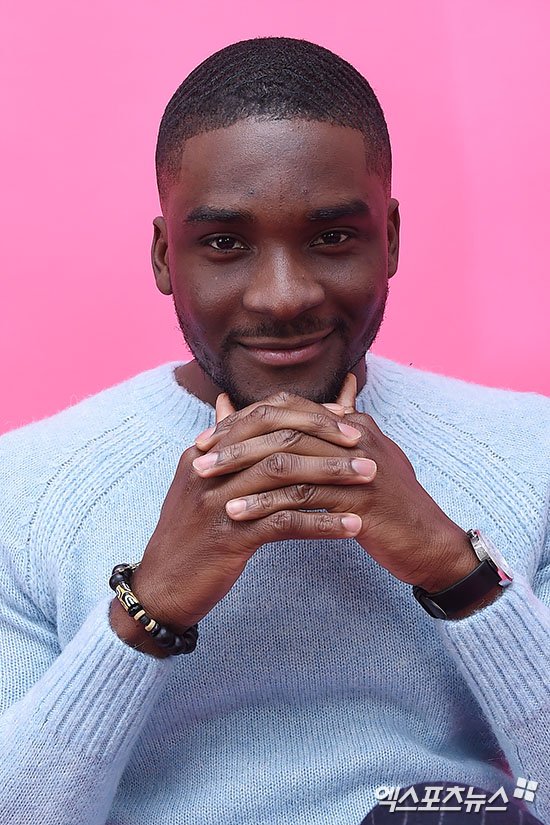 In the TV show "Abnormal Summit", he claimed he wanted to be the president of Ghana. He still dreams. However, being president is not just his goal. His goal is to be make Ghana a better country.

"Presidents have terms and in Ghana it's up to eight years. I don't think I can do much in eight years. Even if I don't become president, I want to have good influence on as many people as I can. I want to work to my best for the Ghanaians and be remembered that way. I would be happy if my name was mentioned in history books along with all the things I did for my country".

Sam Okyere didn't think about this when he was in Ghana. All he thought about was finishing school and having a nice job and a nice family. However, experiencing many things outside of Ghana changed his thinking. He claims corruption is what prevents Ghana from expanding and he talked about it for a full ten minutes.

"Ghana could have developed more. I think the corruption of government prevented this. We need a strong law like Korea that sends people to prison if they're involved in corruption. Korea developed in such a short amount of time and I believe Ghana can, too. Good things should be copied and bad things shouldn't be learnt". His new life in Korea has affected him greatly enough for him to dream of becoming the president of Ghana.

Sam hopes Ghanaians learn the passion that Koreans have. On the other hand, he hopes Korea learns the tolerance that Ghanaians have. "We don't obsess with background. May you be white, Asian, or black, we look at people the same and welcome them the same".

Ghana is the pride of Sam Okyere. He revealed his home and family with Tony Ahn and KangNam in the SBS TV show "My Ugly Duckling". KangNam said something to criticize Ghana and it became a problem. Sam says, "He was joking, but it caused a problem and I'm sure he looks back on himself. He might not have known and he might not have known anything about Ghana so that's why he said it".

Sam Okyere feels a bigger bond to Korea now because he felt the warmth of the Korean public.

"Many people sent me messages. They apologized on his behalf and said they wanted to know more and like Ghana and they thought it was a pity. So I can't help but think I'm Korean, too. They think of me as part of their country and stand up for me. Feeling that made me feel really good". 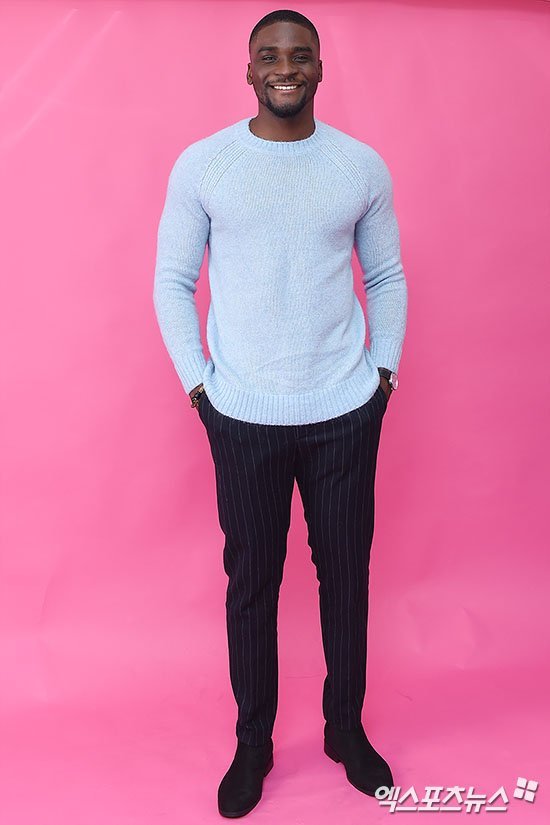 "[Interview] Sam Okyere Has Pride in His Home Country, Ghana"
by HanCinema is licensed under a Creative Commons Attribution-Share Alike 3.0 Unported License.
Based on a work from this source