[Interview] Seolhyun, "Everyone meets and breaks up", "I'm doing well" 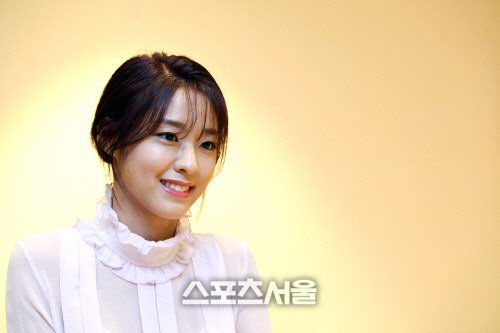 Seolhyun was chosen as the most wanted model of 2016 along with Kim Woo-bin. Her healthy good looks still appeal to the public. Seolhyun was interviewed suddenly on the 20th at an awards ceremony hosted by the Korean Advertisement Committee.

She's been through a lot this year. Even before the group AOA could start their 'Good Luck' performances, they were criticized for historical awareness and had to stop. Seolhyun also broke up with Zico last September. Still, she seemed fine and she thinks 2016 wasn't all that hard.

Q: How did you feel when word of your relationship got out in August?

Seolhyun: I was surprised but even more so at the attention I got. It was interesting and scary at the same time. It wasn't my idea to have it so public too.

Q: What changed after that happened?

I don't think it affected me that much because it wasn't like I did anything wrong. People meet and break up all the time and I've just been through that.

Q: How did people react to your break up last month?

They worried for me. The group spent a lot of time with me and I felt really comforted by the pure fact that they were with me. 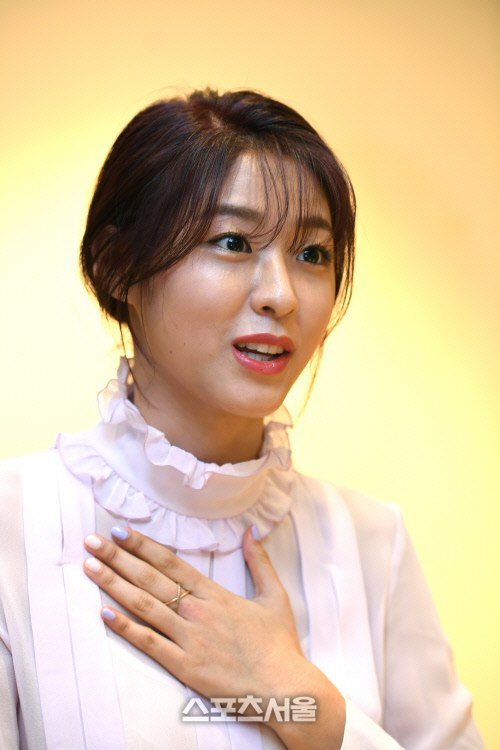 Q: How do you get through tough times?

I acknowledge that I have a difficult spot and I tell people. I get it out of my system as quickly as I can. I just let time deal with it.

Q: The historical awareness issue might have influenced your current actions, are you worried?

I'm not worried but it's not over. Still, my life isn't over yet.

Q: Many think you've been through worst this year

I don't look back at it and say, 'it was really tough'. I think I'm becoming resistant to it. I am stronger and can deal with it. 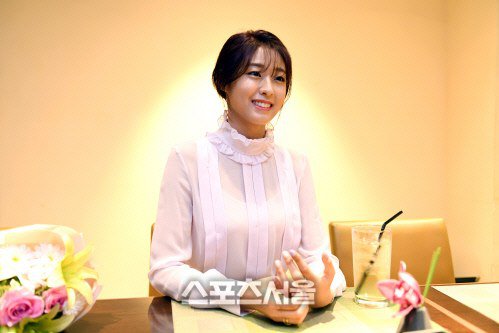 Q: Is it weird to see stars being born with the title 'the next Seolhyun'?

I'm grateful they even use my name. However, as I don't want to be reflected as someone else, I'm sure they do too.

Q: What's different since your debut?

I think it's the process of becoming an adult. I was easily affected by small things in the past but now I have learned how to find peace in my heart and overcome things. I think more about myself now.

Q: How much have you achieved since your debut?

It was more important to make my debut than become a singer at the time. When I've accomplished something, I create a new goal once I am done. I tell myself to have a better day than tomorrow and that tomorrow is going to be better than today. That is my goal. Right now, I'm doing fine and I want to become a respected person.

"[Interview] Seolhyun, "Everyone meets and breaks up", "I'm doing well""
by HanCinema is licensed under a Creative Commons Attribution-Share Alike 3.0 Unported License.
Based on a work from this source