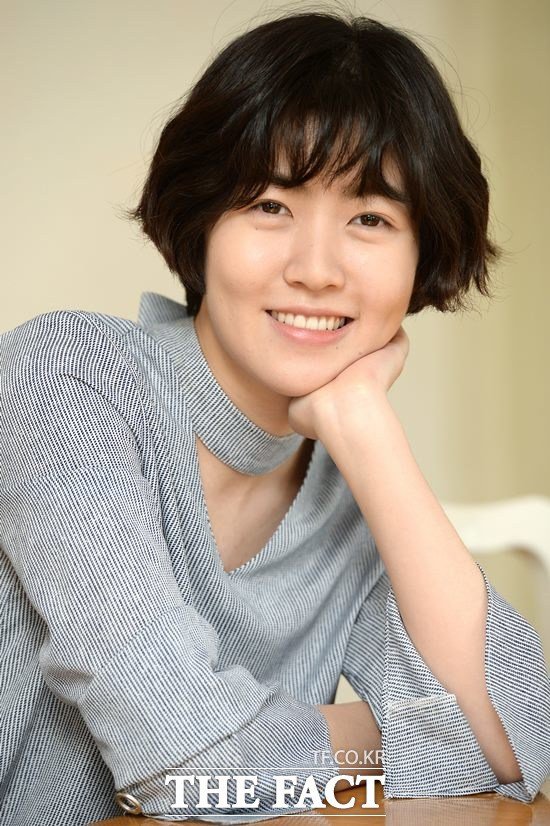 Shim Eun-kyung has become an oasis that's here to solve the 'poverty of female actors'. She's changing on the outside but on the inside, she's always an actress who's always worried.

Shim Eun-kyung faced a new worry and resolved it with the movie "Queen of Walking". The clouds from her face had lifted as the character this time is a much livelier one than the one before. She was continuously wondering what an actress and what acting is supposed to be. However, she didn't think too heavily on it and just said, "I'm always like this". 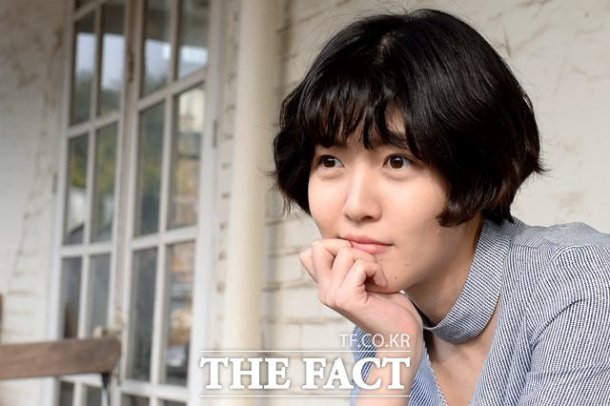 - Do you have a standard when choosing your work?

Shim Eun-kyung: I don't have a standard per say. When I've been through an emotional character then I want to be a funny one next and after that I might want to be emotional again.

Many people remember me as being funny because "Sunny - 2010" and "Miss Granny" were so successful. I wanted to try something else in "Waiting For You" and "Train to Busan". "Queen of Walking" isn't anything new but I didn't need to think much to be in it and it's more realistic than other comedies.

- How was working with director Baek Seung-hwa?

She's got a strong character. She doesn't talk much and we still don't talk much but the thing is, we know what we're trying to say without saying it. The director made it as comfortable as possible for me but she didn't give up the intentions and goal she was looking for. She was stubborn and that's why I trusted her.

I recommended him because I thought he is a good actor and a good friend. We met privately and talked about it. I've also done voice acting in "Robot, So-ri) and it turned out well for me. It's also not every day you get to be the voice of a cow so he agreed to do it. 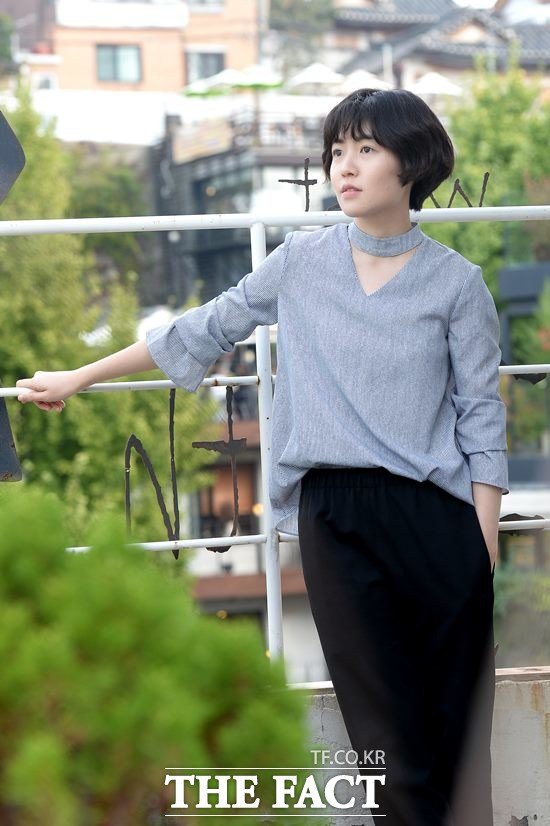 - How was working with the others?

Park Joo-hee is a little people shy but she's a pleasurable person and she knows how to take care of her people. She's got a good eye for looking at the movie too. Kim Sae-byuk is unique. I laugh every time I see him. This is his first comedy and he was worried but I think he's so funny.

- Is there anything Shim Eun-kyung is a weakling for?

Sleep. I need to sleep or I can't do anything. When I'm not working, I'm at home resting. I sleep a long time and if I don't I get stressed.

I did when I was younger but as I age I realized I have too much to say. I like to talk about and share my interests. I like telling people what I think so I used to write a lot but now I tell myself to get the facts before I start writing. I don't use SNS a lot these days. 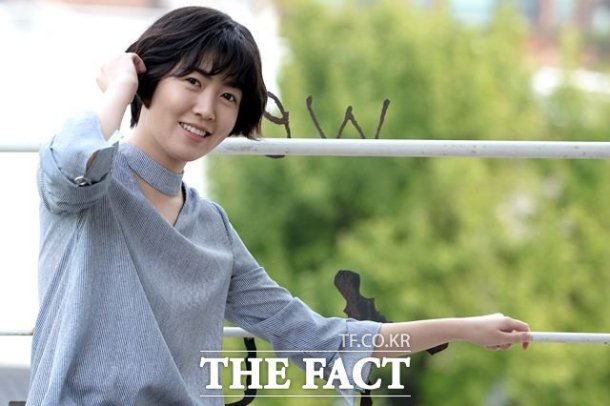 - You have a lot of movies coming up ahead of you

I've been working all the time I couldn't be seen. I've had some time on my own too. I thought I was busy but I was actually home a lot. "Fabricated City" and "The Princess and the Matchmaker" have already been filmed last year and this year I worked on "Queen of Walking" and "The Mayor" only. I usually work on one or two movies a year. However, their release dates haven't been set and they are now clustered so it looks like I'm working a lot but I'm usually just home. No one's been calling though.

- How do you spend your free time?

I like spending time on my own. I like sitting at coffee shops and watching people. I recharge when I'm on my own and the music selection of the day can give me a different aspect of what I see that day too.

- You talk and think like an adult; don't your friends call you a grown-up child?

I'm not like that in front of my friends. I let myself go. We only think about having a good time. When they want to go home I cling on them not to go. And the worrying part of me...well I'm just like that. It's no big deal.

"[Interview] Shim Eun-kyung, "The slumps? Grown-up child? I'm always like this, don't worry""
by HanCinema is licensed under a Creative Commons Attribution-Share Alike 3.0 Unported License.
Based on a work from this source