[Interview] Shin Eun-soo, Grateful for the Nickname 'The Next Bae Suzy' 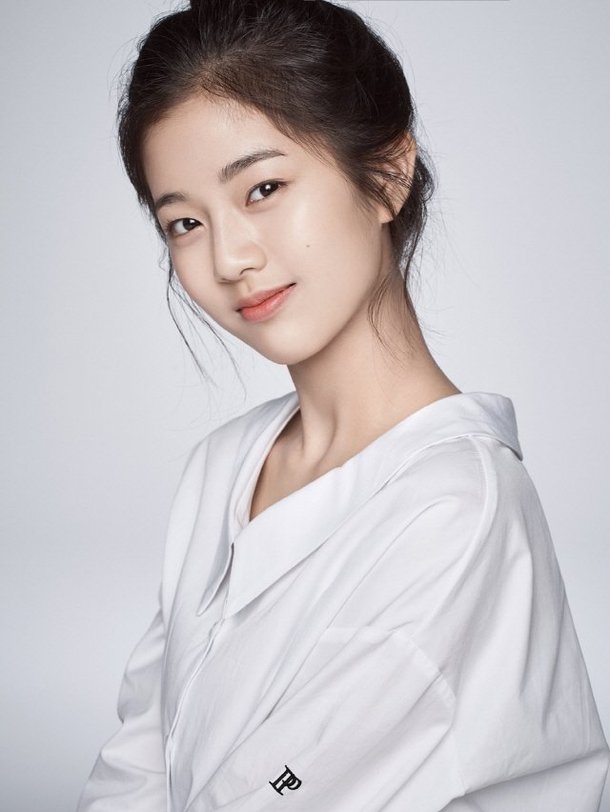 Shin Eun-soo expressed her thoughts about being called the next Bae Suzy.

Shin Eun-soo made her debut with the 2016 movie "Vanishing Time: A Boy Who Returned" and received attention right away. She appeared in several movies, making a name for herself and recently made a successful debut in drama through MBC "Bad Papa". She's only seventeen, but she's been getting good press for her performance and is one of the leading teenage actresses.

Shin Eun-soo said, "I'm so happy people think of me this way. It's a lie if I say I don't feel pressure, but my seniors have told me I won't be able to do my best if I feel that way. So I've decided to enjoy what I have".

Sun Eun-soo was once a trainee at JYP Entertainment. She almost made it as an idol and that's why she's being called the next Bae Suzy.

However, she still has a lot on her mind about acting and she says she speaks to her parents a lot.

"I'm so grateful that I'm being compared to Bae Suzy. She's so pretty and talented. However, I want to make my own way as Shin Eun-soo".