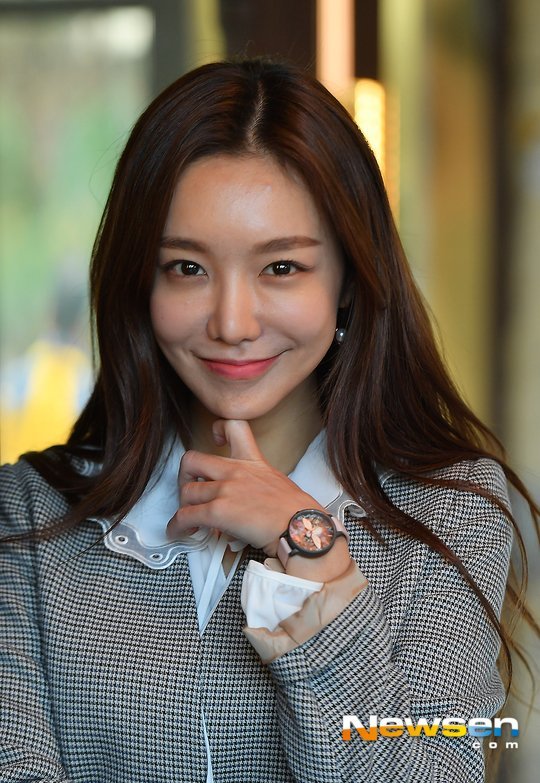 Shin So-yul said she was happy about being open about her relationship with Kim Ji-chul.

The "Passing Summer" actress mentioned her musical actor boyfriend during an interview.

They've been seeing each other for about a year and a half now and she said they were going strong. "I personally think love is important in a person's life, but our job doesn't allow us to love freely. I do worry about having made our relationship public because others say they won't be able to deal with the fallout of breaking up. However, I am happy right now. We don't even have to hide it".

Shin So-yul starred in "Passing Summer" with Im Won-hee as a married couple who run a guest house in Jeju Island. Did her boyfriend get jealous over this? Shin So-yul said, "We were in the beginning stage of our relationship when the movie was filmed. Ji-chul and Won-hee even talked together and Won-hee promised him he would take care of me throughout the making. My boyfriend has a different partner every time he performs. They also kiss sometimes, so I understand".

Shin So-yul plays Seong-hye in "Passing Summer" and hides her past from her husband. What about real life? "I think it's wrong, but my boyfriend knows everything about me. If anyone reading this interview is in the beginning stage of a relationship, don't tell your partner everything. That's what made me different from Seong-hye. The reason I told my boyfriend about my past boyfriends is because I'm not in my 20s anymore and what we have isn't puppy love. So I told him more about my past to tell him who I really am".

However, it wasn't always great to tell each other everything. "I thought talking about it in the beginning would prevent any fights, but being Seong-hye made me realize it's alright not to tell your partner everything. Don't hide it, but don't say if he or she doesn't ask you".

Meanwhile, "Passing Summer" comes out on the 25th of October. 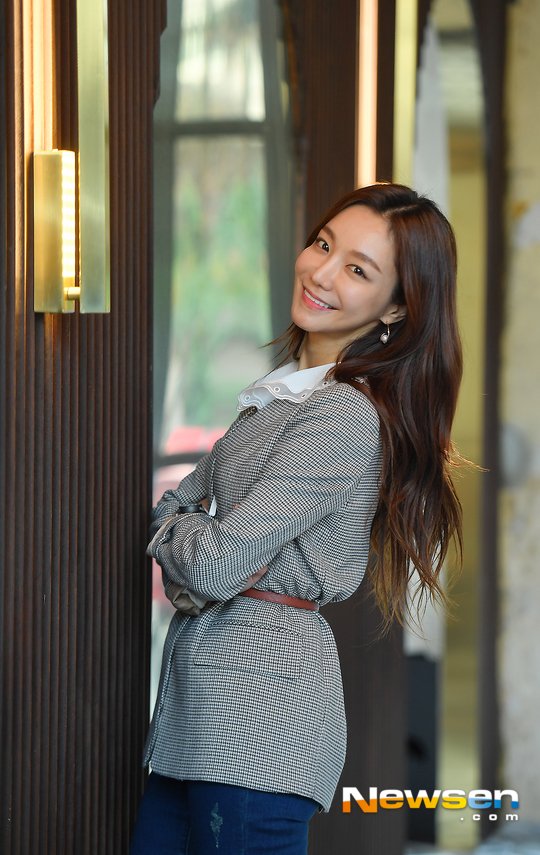 "[Interview] Shin So-yul Is Thinking About Marriage"
by HanCinema is licensed under a Creative Commons Attribution-Share Alike 3.0 Unported License.
Based on a work from this source