[Interview] Shin Sung-rok, "There Was a Slump, But I Overcame It" 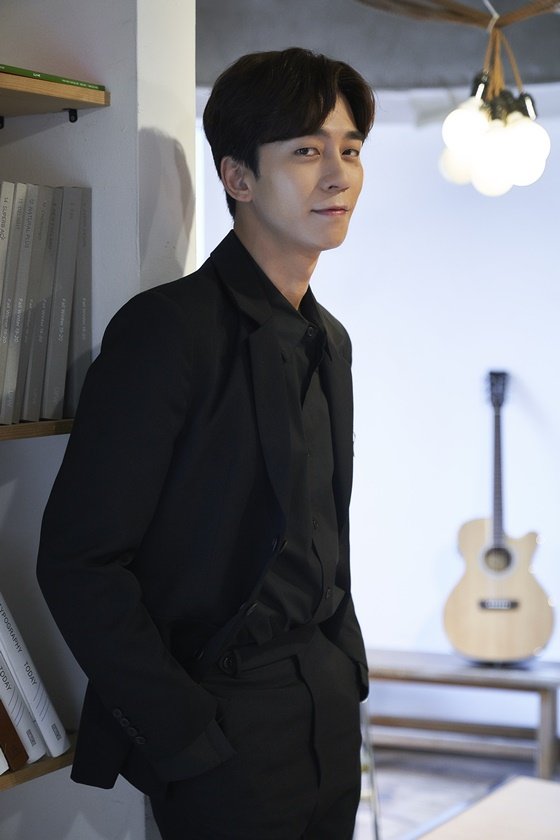 Shin Sung-rok is relieved, but sad "Perfume" is over.

Shin Sung-rok starred in the KBS 2TV drama "Perfume", which ended on the 23rd. The drama is a fantasy romance drama about an ill genius designer and a suspicious fashion model back from hell.

Shin Sung-rok played Seo Yi-do, the genius fashion designer. His character was comical and sweet, unlike his past roles, but the drama didn't do so great towards the end.

Ratings aside, Shin Sung-rok succeeded in making an image transformation through "Perfume". Star News met the actor for an interview.

- How does it feel to be over with "Perfume"?

I feel relieved. It was physically draining to memorize the lines, because they were so long. I feel like I've managed to get away from the 'phobia', but it's only been two days, so I don't really feel it yet. "Perfume" was a fun drama to be in and I'm glad I had a chance to be in a rom-com.

- How did you get to go from "The Last Empress" to "Perfume" so quickly?

I admit I was a little hasty. So I had a lot to think about. Many of the dramas I've been in had strong characters. I really wanted to be in a rom-com before I get older. Also, "Perfume" had many unique lines. I felt like I'd be born again if I managed to pull through these lines.

- Did you relate to Seo Yi-do?

Seo Yi-do is very noble and pure. I'm not. I mind controlled myself to make me believe I was. 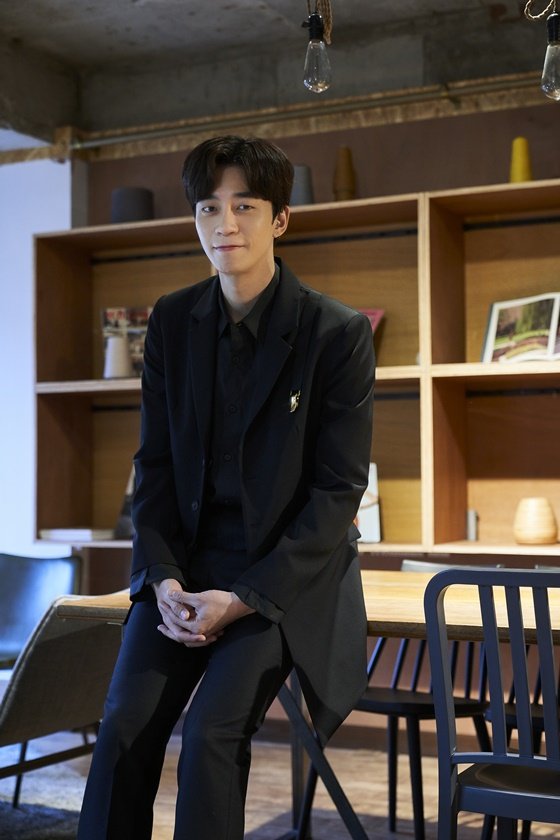 - How was it working with Ha Jae-suk and Go Won-hee?

I worked with Ha Jae-suk a lot towards the end. We hit it off. Won-hee is a junior, but she's so good. She's like a sponge and absorbs everything new she sees on site.

- How was being in a rom-com? Was your wife jealous?

It was fun. I didn't feel a single bit of separation. I think my wife would have been awkward about it, but she understands, because I've had kiss scenes when I was doing musicals as well.

It made me feel good to read, 'I thought he was only good for bad roles, but he's good in com-coms too'.

- What past works helped you during "Perfume"?

The musical "Daddy Long Legs" helped me. He exchanges feelings with the leading lady through letters. He also helps her with devotion and charity.

- You look like you lost weight for the drama

I did go on a diet. I was under a lot of stress when the drama started. I'm usually 84 kilograms, but I went down to 77-78 kilograms for this.

- Did you experience a slump as an actor?

I did. When I feel depressed I just remind myself I'm lucky enough to be on stage, and that makes me feel better and happier.

- What are you values as an actor and what role would you like to try now?

I feel good when I'm reading a script and get feedback from the audience or the staff. Not everything goes according to plan, but I want to be a unique actor. And I want to try all the characters I haven't played yet.

It's just beyond worn-out now. I try to understand, because it's only a nickname. Now I've come to accept it. To the person who thought of it, I can't thank him or her, but I'd like to make up a nickname for you too.

- What are you future plans?

I have none yet. SBS's "Vagabond" is coming up and I'm always open and ready for anything else. I'm not so great with TV shows, but I would like to try them out too.

"[Interview] Shin Sung-rok, "There Was a Slump, But I Overcame It""
by HanCinema is licensed under a Creative Commons Attribution-Share Alike 3.0 Unported License.
Based on a work from this source