[Interview] "Shopping King Louis" Nam Ji-hyun, "I want to be an easygoing actress" 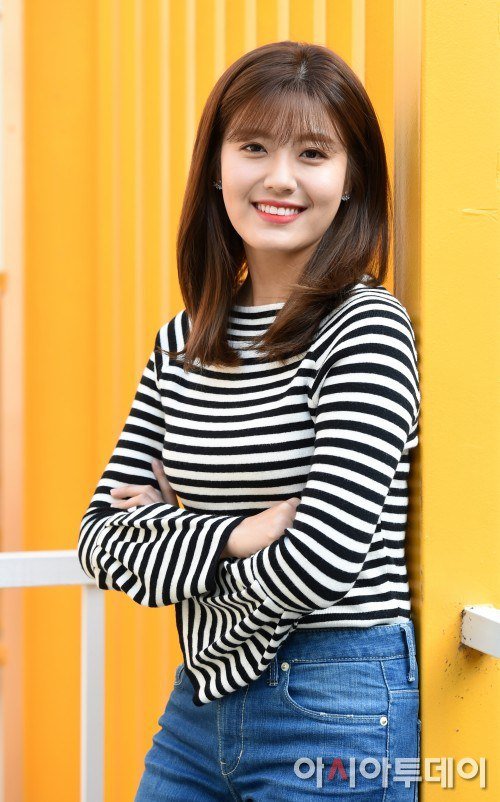 Nam Ji-hyun has been walking on solid ground since she was a young actress. She has become a true actress since the drama "Shopping King Louis". The public looks forward to her future.

Nam Ji-hyun was all smiles when she arrived for this interview even though she must've been terribly busy. Nam Ji-hyun is going to have a good end-of-the-year as she won the Best Entertainer prize at the 2016 Asia Artist Awards.

Nam Ji-hyun: "Being an actress means attending film or drama awards, but I was thrilled to be given the Best Entertainer award at the Asia Artist Awards. I want to be an actress who is good at everything.

- Nam Ji-hyun played the part of Bok-sil in the drama "Shopping King Louis". She took care of Louis (Seo In-guk) who had lost his memory. It was her first leading role so she was under pressure but all was good thanks to Seo In-guk, Yoon Sang-hyun and Hwang Young-hee.

Nam Ji-hyun: "I was worried at first but I liked the story of Louis and Bok-sil. It was a bright and cheerful drama". 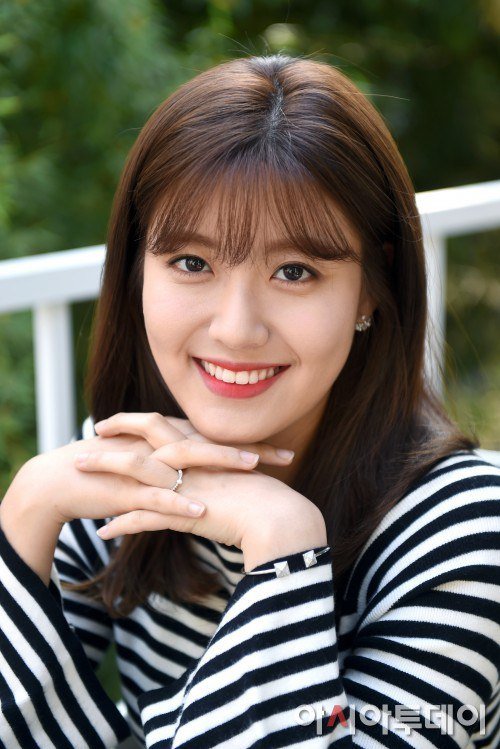 "Shopping King Louis" is all about caring for each others' pain and healing each other. Unlike other dramas, this drama has no extremity and can be viewed by all ages. It started off with a low percentage but the final episode ended with 8.9%.

"It was a good drama to be viewed by all ages. Young children liked it. Many grown-ups talked about it too. I realized how popular it was. I am glad the results were good".

- The making of the drama was a lively one too. Everyone was tired from the intense amount of filming they had to do day and night but all the cast and crew were very supportive of each other.

Nam Ji-hyun: "It was nice to see everyone helping each other. Yoon Sang-hyun gave me a lot of strength. He's a humorous guy. I was so sleepy from staying up all night but he made me laugh". 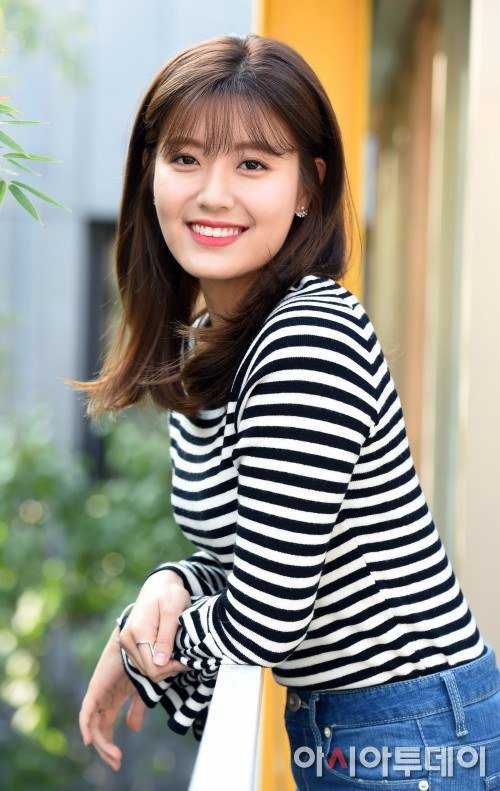 Nam Ji-hyun: "I appeared very little when I was a child, only as someone's daughter or sister. Now that I'm in the drama from beginning to end, it's different. Before, I would do something to draw attention to the drama and leave. Now I can control my emotions in the drama and act so that I don't wear myself out".

"I would like to try a youth drama one day".

"Although it hasn't been long since I played grown-up roles, I want to try something younger too, perhaps something based in a university. It would be fun to act with those my age. I want to be an actress who does a lot of dramas and movies. I want to be remembered as the easygoing actress".

"[Interview] "Shopping King Louis" Nam Ji-hyun, "I want to be an easygoing actress""
by HanCinema is licensed under a Creative Commons Attribution-Share Alike 3.0 Unported License.
Based on a work from this source