[Interview] "Shopping King Louis" Seo In-guk, "Secret to my success? I blend with the character naturally" 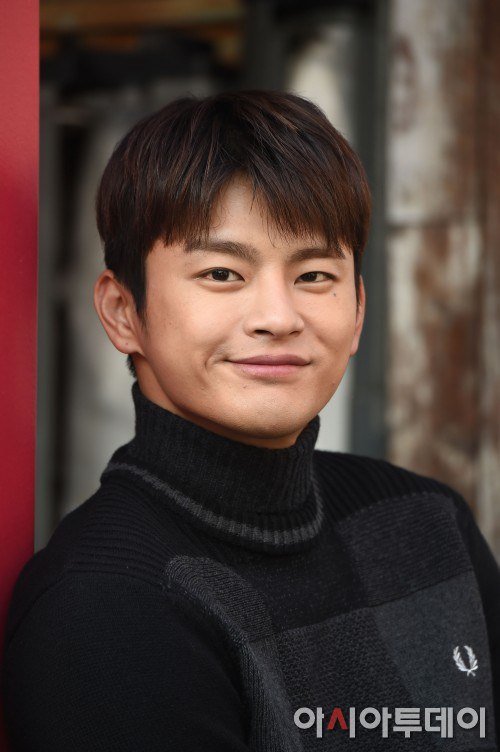 Seo In-guk has had a busy 2016. It's been busy but it's been a memorable year for him. His album "The Season That's You" came out in March then he starred in the OCN drama "Squad 38" and MBC drama "Shopping King Louis".

We met the actor for an interview recently. He's been busier since after the drama, but he's looking more laid back than ever.

"I am really happy that the drama ended so well. To tell you the truth, I didn't get the spotlight at first in "Shopping King Louis". I think it was the concept of being a chaebol, a Cinderella and having no memory that seemed boring. However, the viewers noticed the sensibility in our drama. We started off with 5% but the viewing percentage increased every day. I felt good about it".

Seo In-guk took on the role of Louis, the only heir to chairman Choi Il-soon (Kim Young-ok) with no parents but an overprotective grandmother. He completed his character with a lovable and sly appeal and stole the hearts of his viewers. Seo In-guk has been able to pull off Yang Jeong-do in "Squad 38" and Yoon Yoon-je in "Answer Me 1997" with his own colors. 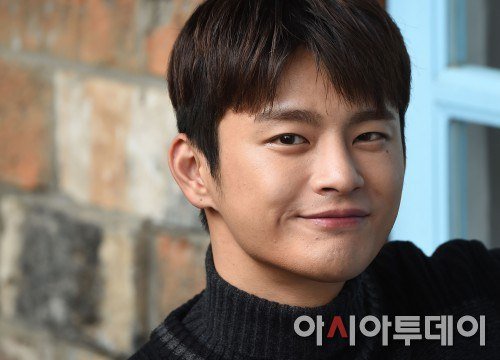 "I am proud of myself and I take it as a compliment. Being a whole character can't say anything about a drama's success. I try hard, of course. The biggest strength to me is the chemistry between the actors and actresses. I decided not to be people shy so that I got close to my co-stars quickly. Being comfortable with them makes it comfortable for us to be our own characters.

"Shopping King Louis" started off in last place in the beginning. However, word began to spread about the drama and the percentage went up gradually. Within a couple of weeks, the drama came in first and that's because the drama didn't deal with anything that made viewers uncomfortable. Also, the way Louis adapted to a new world and met Bok-sil (Nam Ji-hyun) was touching.

"The writer has a nice heart. She's like Louis. Everything is beautiful from Louis's point of view. He doesn't see people with a twisted eye. It's normal for someone to hate someone if they are treated unfairly but Bok-sil and Louis aren't like that. They don't hate the person, they hate the crime. The area they lived seemed clean".

Seo In-guk has been tagged 'the kiss master'. Kissing is a necessary source in a drama and Seo In-guk is shy but proud of the tag. 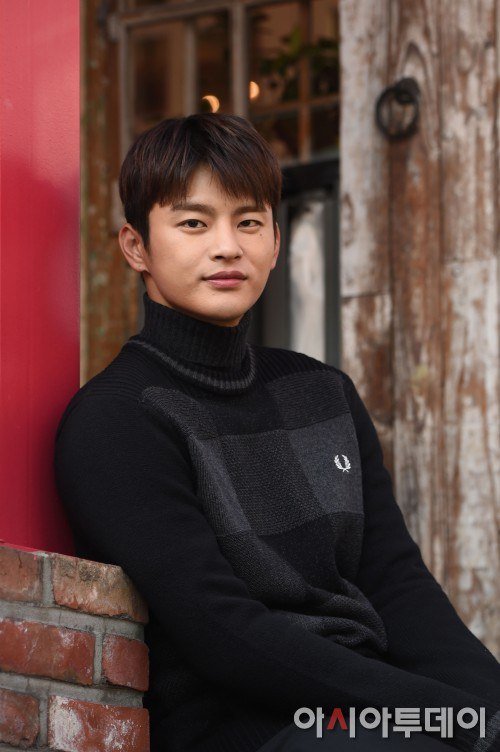 "The director teased me a lot. He called me 'the kiss master' all the time. It's embarrassing, but in a good way. It's good to be good at anything. Kissing isn't something I can do by myself, though. It's the flower of the drama and to make it bloom the story has to be beautiful. We had our first kiss scene in episodes six and seven and it think it reflected the innocent and awkward feelings of Louis and Bok-sil very well.

Seo In-guk has been in more than one drama every year and he also makes TV appearances. He's cute and clumsy in the variety shows but he claims he's scared of it sometimes.

"I am afraid of talk shows. I have to make appearances for the drama's sake but I can't do it. Although, variety shows are fun, I am more sincere than funny so if I appear in a talk show I may make it boring. When I was in "Law of the Jungle", no one asked me to do anything. They told me to sleep if I'm tired and eat when I'm hungry. They just film anything the members of the team do".

"I am kind of late so I am strong in will power. Some ask if I've been working so hard this year since I won't be here next year but that would be irresponsible. This year has been a good time for me, meeting new people and experiencing new things".

"[Interview] "Shopping King Louis" Seo In-guk, "Secret to my success? I blend with the character naturally""
by HanCinema is licensed under a Creative Commons Attribution-Share Alike 3.0 Unported License.
Based on a work from this source