[Interview] So Ji-sub, "I was up for it even before I saw the script" 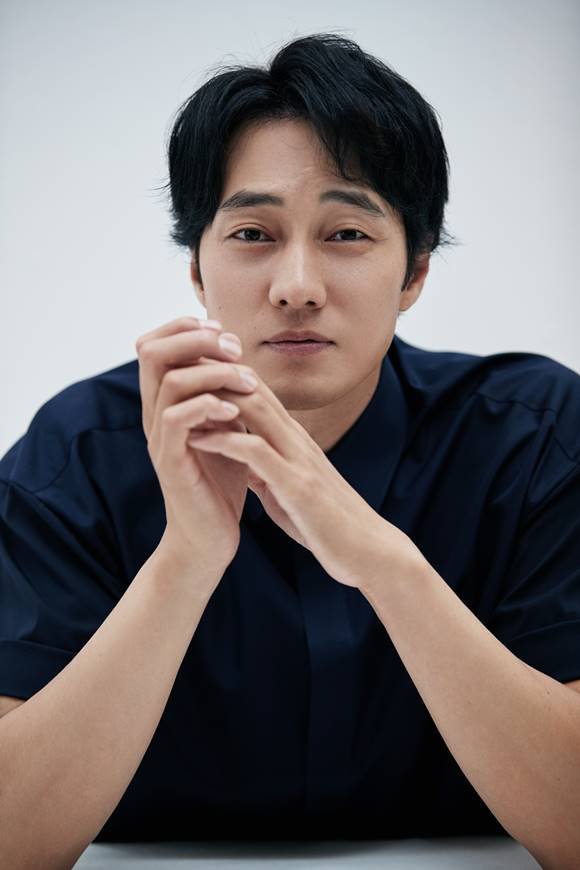 "The Battleship Island" recorded 6,077,100 by the 6th of August. The drama features a bandmaster named Lee Kang-ok (Hwang Jung-min), his only daughter Lee So-hee (Kim Su-an), Choi Chil-seong (So Ji-sub), a gang leader and Oh Mal-nyeon (Lee Jung-hyun) who has been through all kinds of struggles under Japanese Imperialism in 1945.

So Ji-sub claims he decided he was going to be in the movie without even looking at the scenario.

"I decided to do it even before director Ryoo Seung-wan showed me the scenario. I had a chance to work with him a couple times before but I thought if I turned him down this time, I wouldn't get another chance (laughs). I didn't understand why movie makers offered me roles. I really thought this would be my last chance and it was the first time I decided to go ahead with it without seeing anything. It was also a subject I wanted to try. I am grateful to the director. I trusted him".

The following are his questions and answers.

-That was some heavy action.

The director compared a tiger and said he wanted me to be someone who moved instinctively like an animal. It was awkward at first. The actor across from me must've had a hard time. Difficult parts were played by stand-ins and they did a good job. I felt comfortable working that way. 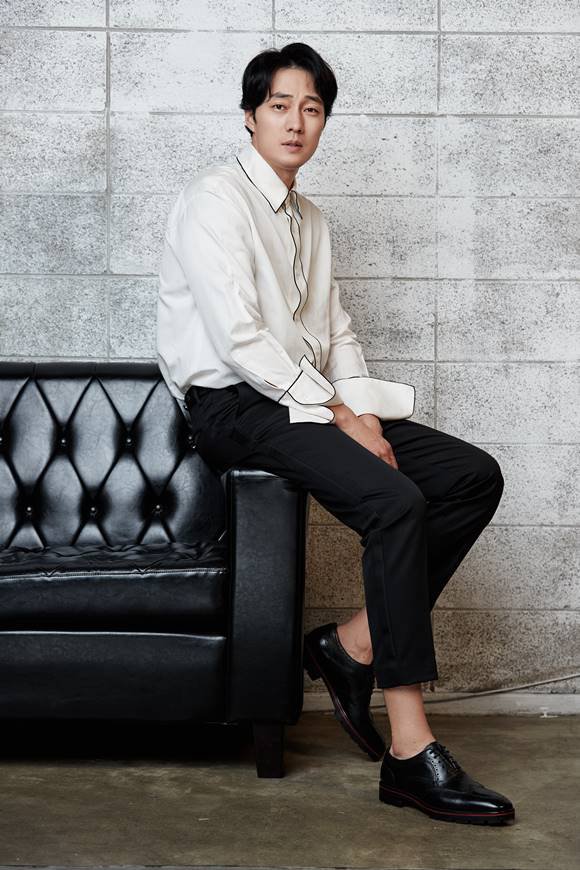 -The first scene with Lee Jung-hyun was impressive. You had your private parts held in her hands.

I just stood still. She did everything. She worried about the scene before the cameras started rolling, but as soon as she played the part, she got the 'OK' sign. It was a scene which showed who Mal-nyeon was.

-Choi Chil-seong is very manly. How do you compare yourself to him?

Chil-seong doesn't think much. He acts first. I do not like making excuses and hurting others. If I don't think I can do much about something, I don't explain. I try not to be a part of something I didn't do.

-We heard you didn't even look at the scenario. Did you worry after seeing it?

I did. I wondered if I could be Chil-seong, but I also worried that it was a movie with a historical background. I think the same can be said for everyone in the movie. Pressure comes from true stories. Not a lot of people knew about "Battleship Island" when we were making the movie. I was glad many people would soon learn, but the pressure grew with it. We couldn't distort a historical event or give up the fact that it was a commercial movie. I think that put the director in a difficult spot. 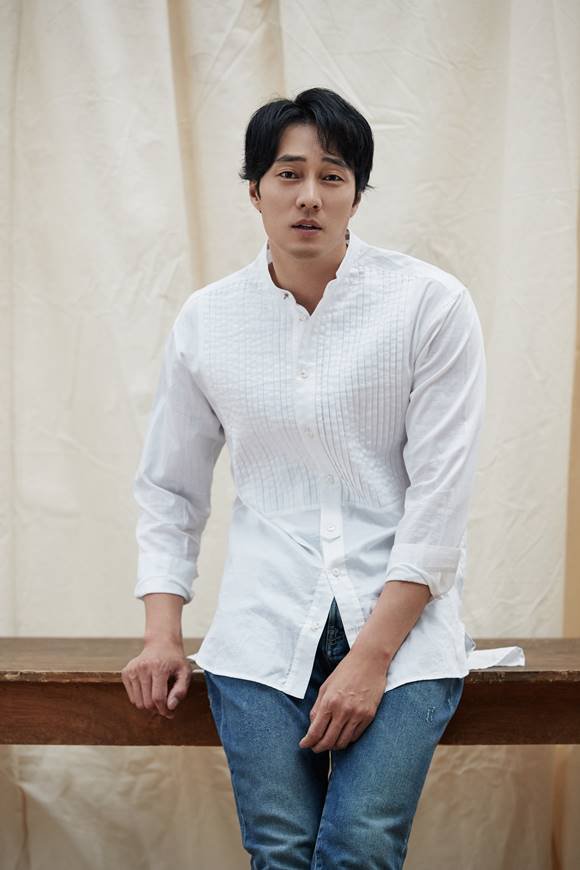 -How do you feel about the multi-casting?

I had good thoughts about it and thought I could be a dependable person for others. In the end, it was all the same. The good thing about it was that we could all brainstorm together with the director. It was a load off his worries. I don't think badly about multi-casting though.

-How was working with Hwang Jung-min?

It was awesome. I understood why people like him. I felt him myself. He practiced a lot on the set. He would be practicing his instrument or his lines at one point and at another, he would be helping the staff with their work. He's been working with the director for a long time so he was also like a leader. He took care of the cast, the staff, and crew. Everyone looked up to him and it was a good thing. He didn't advise us on anything, he just created the right environment.

-Other than acting, you import foreign movies. You are also in the music business and much more.

I invest in foreign movies or go to the market to buy them. I just have my finger on it. If I am greedy, I just hope the import movies don't fail. I really hope my album doesn't fail though (laughs). "Café Society" looks good so far.

-Who would you say is the next So Ji-sub?

No one like me I hope (laughs). I hope Yoo Seung-ho doesn't go Hip Hop. I wish everyone becomes an actor with his own color and I wish there was someone who had a different perspective of things.

"[Interview] So Ji-sub, "I was up for it even before I saw the script""
by HanCinema is licensed under a Creative Commons Attribution-Share Alike 3.0 Unported License.
Based on a work from this source