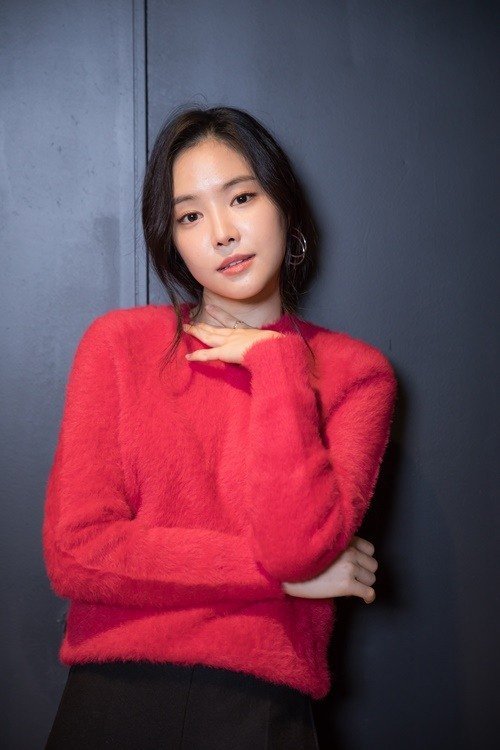 Apink's Son Na-eun is a singer and actress who has been in dramas, "Childless Comfort", "Twenty Again", "Cinderella and the Four Knights" and the movie "The Wrath". Acting idols tend to be evaluated more fiercely by the industry.

In a recent interview, Son Na-eun said she is happy to be able to sing and act at the same time and that she is going to keep working hard.

She said, "I don't try to avoid the prejudice about acting idols. My first job is a singer so I have to live with it".

"I am so happy to be able to do both and I don't think I should pretend the prejudice doesn't apply to me. I am proud to be in Apink and be an actress. I just want to do my best".

She talked about Im Si-wan and Bae Suzy and said, "They are idols, but they have made names for themselves as actors. They are my examples who I'm grateful for. I am going to show everyone my own color".

"I had an opportunity to be the leading star of a movie, but I started small. I won't be hasty and take my proper steps. Apink is now over the 7 year hump and as a team, we want to do so many things. I have to balance it out well".

Meanwhile, Son Na-eun is starring in her first leading movie "The Wrath", a remake of the 1986 historical horror masterpiece, the period thriller pits two women against each other when a tragedy befalls a family of three sons who all die on their wedding day. 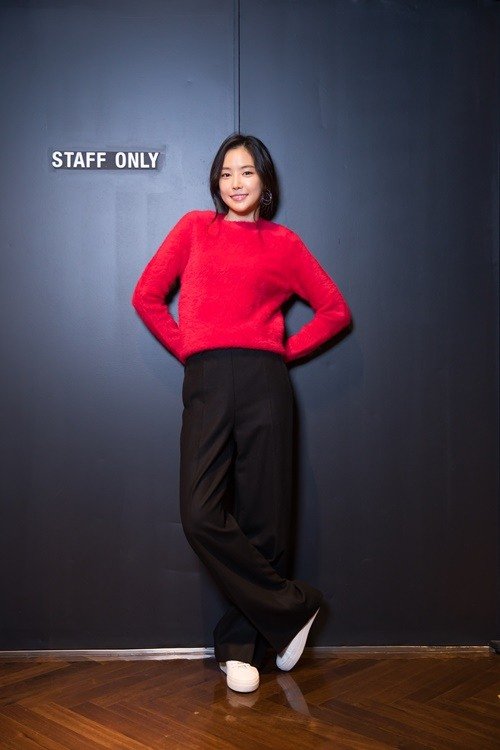