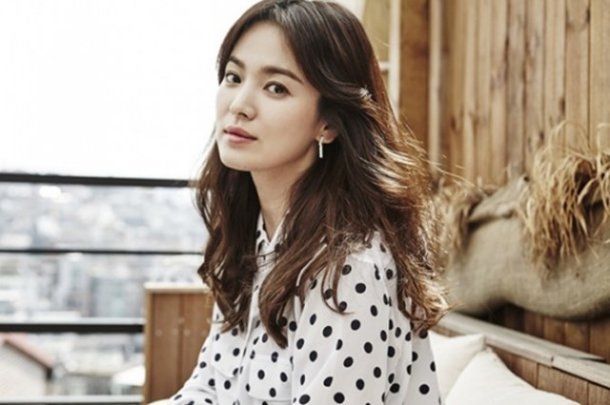 There are several dramas that remind us of Song Hye-kyo. Some think of "Autumn in my Heart" that made her the icon of innocence and some think of "Full House" which emphasized the cheerfulness in her. There are also "Worlds Within" and "That Winter, the Wind Blows". Song Hye-kyo has been in that many dramas until now.

However, this year's drama has become her newest 'life drama' and that is the KBS 2TV drama "Descendants of the Sun". Hong Hye-kyo took on the role of Kang Mo-yeon, a doctor full of humanism. The side of her, which didn't get intimidated in front of injustice, made her a 'girl crush' and her clumsy and cute character has the viewers going crazy for her. She was romantically involved with Song Joong-ki in this drama and 'The Fact' met her for an interview.

"Descendants of the Sun" is precious to her because the more she was Kang Mo-yeon, the more her popularity rose. She also attempted at a pre-produced drama for the first time and received great feedback.

""Descendants of the Sun" gave me a great deal of an opportunity. I am grateful that so many people loved it. Still, it won't influence my future decisions in work. I'll take up whatever I feel is right like I always have. Having been successful won't change my direction in the future". 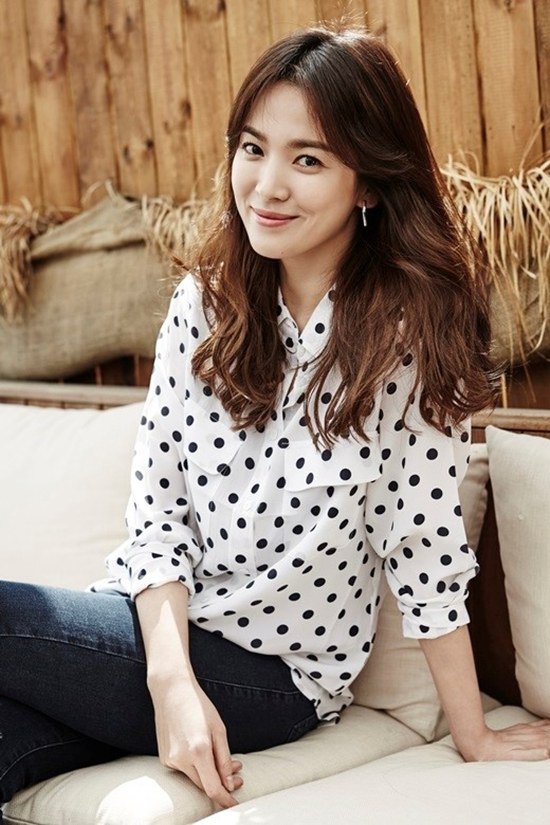 "I have never been a character like Kang Mo-yeon who is so honest about her opinions. At first, Kang Mo-yeon wasn't too solid. But I think when writer Kim Eun-sook saw me, she saw a lot of the bright side in me. She then made the scenes so that I could see Kang Mo-yeon better. Thankfully, the audience saw her like the writer did".

"The drama was pre-produced. We acted out our characters with the script in front of us. While we were filming, I didn't think the story was taking place that quickly. But I am happy with the result and by the time the drama was over, I was completely Kang Mo-yeon".

Kang Mo-yeon's personality was an attractive one and the romance she had with Yoo Si-jin was another plus. The chemistry between Song Hye-kyo and Song Joong-ki helped the audience be immersed in the drama. Song Hye-kyo admits that Song Joong-ki is the best as an actor and co-actor. 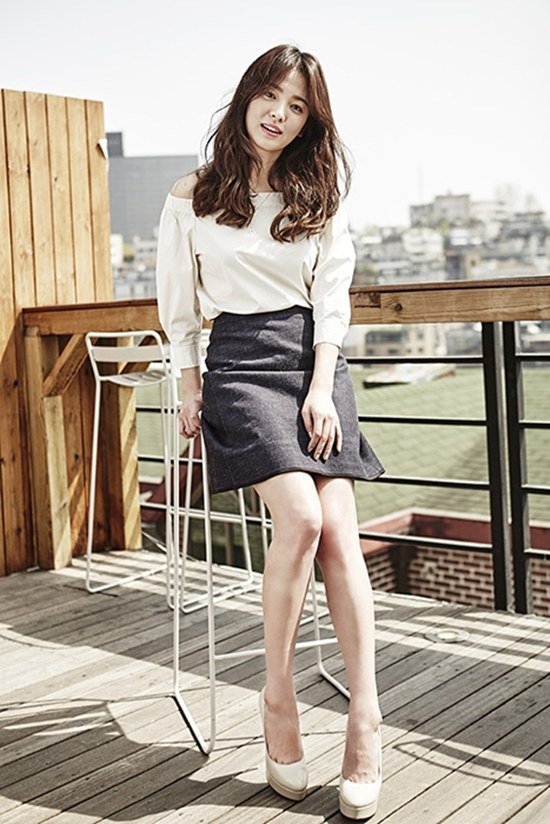 "Everyone says Yoo Si-jin and Kang Mo-yeon had chemistry and that is thanks to our teamwork. The director did a good job of making us look good too. I watched the drama in the audience's point of view and Yoo Si-jin was so attractive. Some of his lines also made me feel fluttery".

"Song Joong-ki is nice, hard working and well-mannered. Everyone knows that (laughs). Sometimes when the making of the drama takes a long time, it's annoying but Song Joong-ki was the same from beginning to end. He was considerate of the staff and I thought he was one of a kind. He did what a leading character should do".

Song Hye-kyo didn't just earn more popularity through "Descendants of the Sun". She earned some good friends like Song Joong-ki, Jin Goo, Kim Ji-won, Lee Seung-joon, Seo Jung-yeon, Onew, Kim Min-seok and more. It was because of them that she made it through, according to the actress.

"I am happy "Descendants of the Sun" made everyone successful. I met Jin Goo for the first time in 10 years since "All In". I realized what a lovely man he is. Ji-won is a nice girl and I'm happy to have her. I hope she succeeds even more in the future. The Alpha Team and the medical team are all good people too and I'm overwhelmed at how many good people I've met". 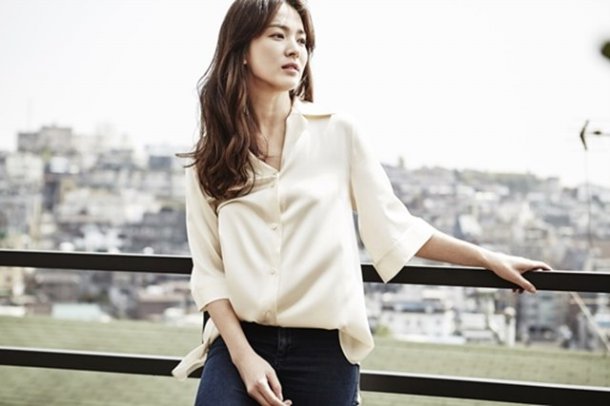 How has she been since the drama ended? She was honest about it and said she was just taking a break.

"Acting is still hard and it will be so in the future too. When I was in my 20s, I thought my 30s would be easier after all the experience, but no. I get nervous and stressed every time I start something new. When the drama is over, I don't want to do anything else. This is that time. I don't want to think about anything, just relax".

Song Hye-kyo debuted in 1996 and it's been 20 years already. She's been an actress the entire time. We asked her what her goals as an actress were.

"Although being successful as an actress is important, I want to people to think, 'Song Hye-kyo has improved, she's gotten deeper.' I don't want to regress and that is my mission. I should focus more on getting better and not getting bigger. I want to meet various genres and characters". 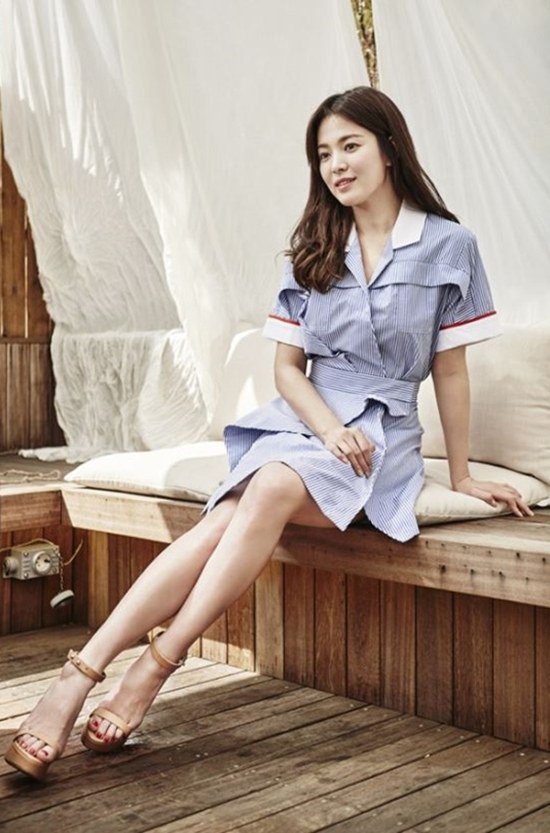 "[Interview] Song Hye-kyo speaks of "Descendants of the Sun" and Song Joong-ki"
by HanCinema is licensed under a Creative Commons Attribution-Share Alike 3.0 Unported License.
Based on a work from this source