[Interview] Song Il-gook, "My ancestors are helping me" 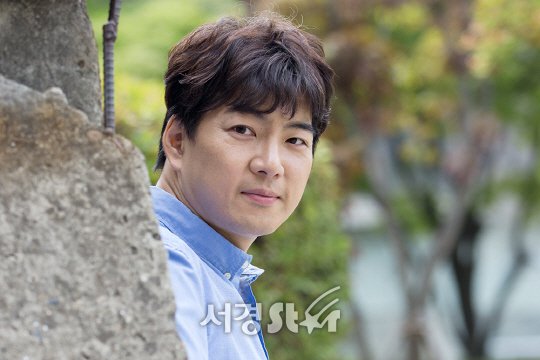 "I am a lucky person. Things work out better than I put effort into. I matured when I looked through my grandfather's (Kim Jwa-jin) historical pictures with my mother. I feel my ancestors are helping me".

Actor Song Il-gook is the eldest grandson of independence fighter Kim Jwa-jin and Kim Doo-han from "The General's Son". He is an actor and politician Kim Eul-dong's son. He is also the father of triplets Dae-han, Min-guk and Man-se.

In a recent interview with Song Il-gook, he said, "My ancestors are looking out for me".

"I have been lucky in everything I do. I wondered what to make of this and I realized, taking care of my family and protecting my children is one way of paying my ancestors back". 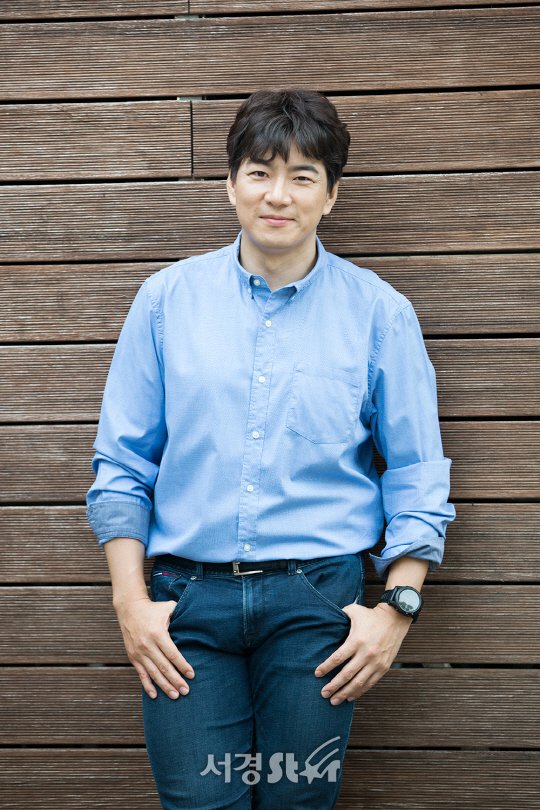 "I realized how worthless I am through theater. Since then, I am always grateful for being able to be in theater. Being in "I Am You" alone is a blessing. At first I played the roles of Ahn Joong-geun and Ahn Joong-saeng with veteran actors Park Jeong-ja, Han Myeong-goo and Bae Hae-seon".

"I first met them in the National Theater of Korea which is not an easy place for a beginner like me. Everything was confusing, but I received some good reviews. I was always at the theater first and I put flowers on the desks of my seniors".

The reason director Yoon Seok-hwa asked for Song Il-gook was literally because of Song Il-gook's ancestors. He learned that Song Il-gook visited historical sites every year and decided to call him in.

Yoon Seok-hwa is a genius. It's thanks to my ancestors that I got the role at the time and being at the sites myself taught me a lot of things that no one would feel without going there. The cast were in China for about 10 days and that experience completely changed my tone of acting". 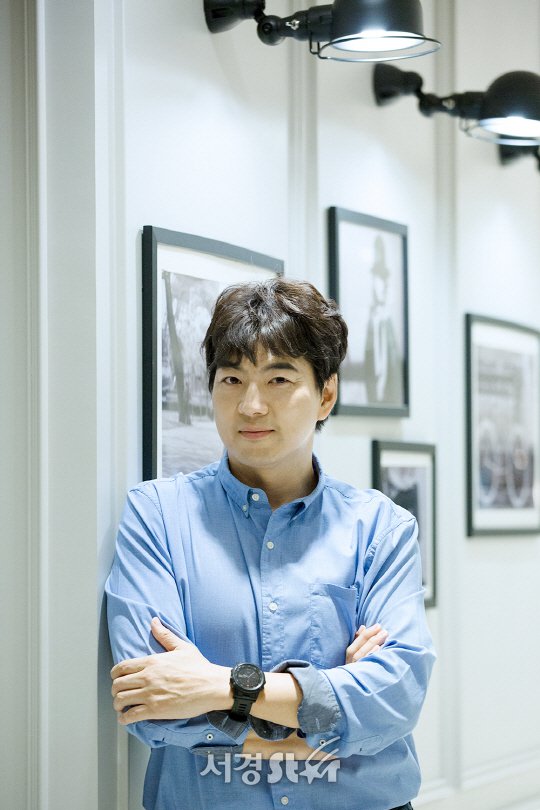 ""I Am You" changed my acting life". Song Il-gook is now performing in "Lord of Massacre". His energy can be felt throughout the 90 minutes of the play.

""I wasn't ready to be called an actor during "I Am You" but after this play, I think I can proudly say I am 'actor' Song Il-gook. I feel myself growing into an actor and everyday is different for me. I also feel an actor is happy on stage".

Song Il-gook's energy is more powerful than any veteran actor. It's not easy being in a play twice a week but he says he can do more.

"It's less tiring than the triathlon. It is stressful mentally and I have to survive between three other veteran actors. Our lines have to be in order and we can't trespass on each others' space. We are all the main characters. We can't stand out more than the other but we have to think of a way to find our own thing. I am trying hard to keep up here, we all are, to make "Lord of Massacre" work".

"[Interview] Song Il-gook, "My ancestors are helping me""
by HanCinema is licensed under a Creative Commons Attribution-Share Alike 3.0 Unported License.
Based on a work from this source