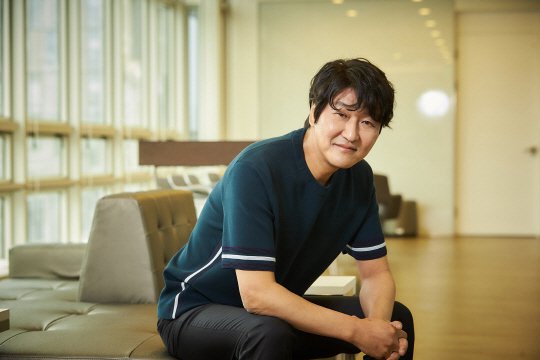 Song Kang-ho is back.

In a café in Seoul, we met actor Song Kang-ho who is coming back with the movie "A Taxi Driver". All his movies put together make up over 10 million viewers.

While anticipation for the movie is high, Song Kang-ho said, "Although I don't care about materialistic results, it's hard work put in by a lot of people so I hope people watch it".

"A Taxi Driver" is the true story of an ordinary taxi driver named Kim Sa-bok and a German reporter who covered the incident of Gwangju 5.18.

Kim Man-sup is an ordinary taxi driver with an 11 year-old daughter named Eun-jeong (Yoo Eun-mi). He struggles with debt until one day a German reporter offers him 100,000 won for driving him to Gwangju and back.

Like "The Attorney", Song Kang-ho says he wasn't sure he could do it. It was such a good movie that he didn't want to be the one to ruin it. However, in the end, he did. 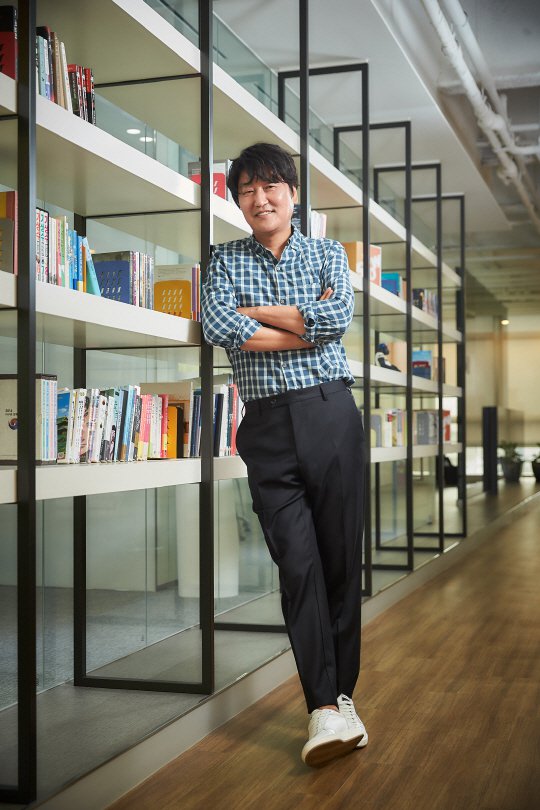 "All the citizens in "A Taxi Driver" are ordinary people with determination and target. They do their best as citizens of the country. However, when they come together, they are able to overcome a great tragedy and that is "Hope". That awareness is what supports history. When we are willing to move, we become tremendous power without anyone telling us what to do".

Song Kang-ho has been in many historically based movies and he's been black-listed, pressurizing him.

Song Kang-ho said, "I am not prejudice and I don't' believe in everything I hear. I just look at things in a different way and think about the characters and background in our history".

"There's a trend every now and then in Chungmuro. There's a time when a specific genre is produced all the time. As an actor, I choose what my heart tells me to choose but I guess I've been in dark themes for quite some time now".

He claims he felt pressure while filming "A Taxi Driver" as it was an environment he's never experienced before.

"It would be a lie if I said I was the only one feeling it. But the pressure wasn't enough to break our convictions about a meaningful movie. Everyone was really determined to make the movie work".

"Political fear was the least of my problems but if or not we will be able to express the movie according to the message it wasn't to deliver. My passion and desire for the movie allowed me to keep going. I hope the audience feels that".

We asked if Song Kang-ho had a goal and something he wanted dearly. He said, "I want to continue having good movies like this".

"It's every actor's greed to be in good movies. Going abroad and making a lot of money is tempting but that happens when every element in an environment hit it off and bring good results. I have my bad days but what gets me back up is a 'good movie'. My bad days Don't Go Away by resting or looking or something else to do. You just have to face it. I wish my luck continues".

"A Taxi Driver" is being released on the 2nd of August.

"[Interview] Song Kang-ho not afraid of politics, "Can't break conviction""
by HanCinema is licensed under a Creative Commons Attribution-Share Alike 3.0 Unported License.
Based on a work from this source