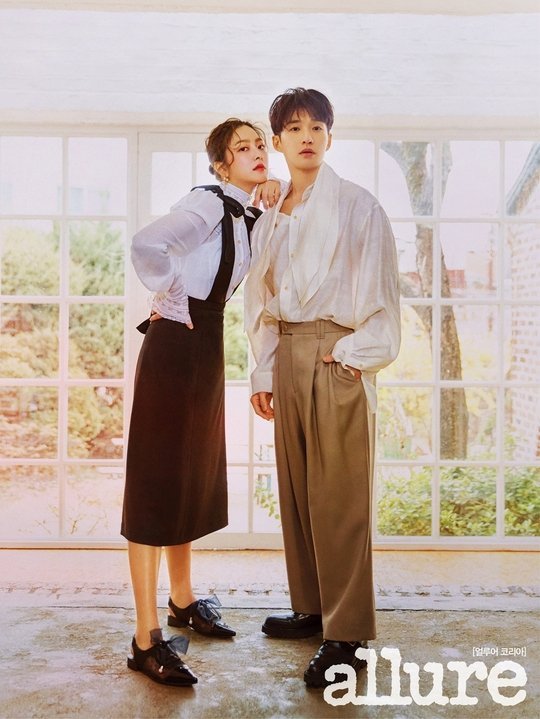 Ryu Deok-hwan and Park Se-young got together for a photo shoot.

They photographed for the May issue of ALLURE. The two appeared on the SBS drama "Faith" together and this is the first reunion since then.

Ryu Deok-hwan and Park Se-young are posing in similar looks. They are wearing matching hats, shirts and other clothing items that look like they match. Together, they look comfortable yet lovely. 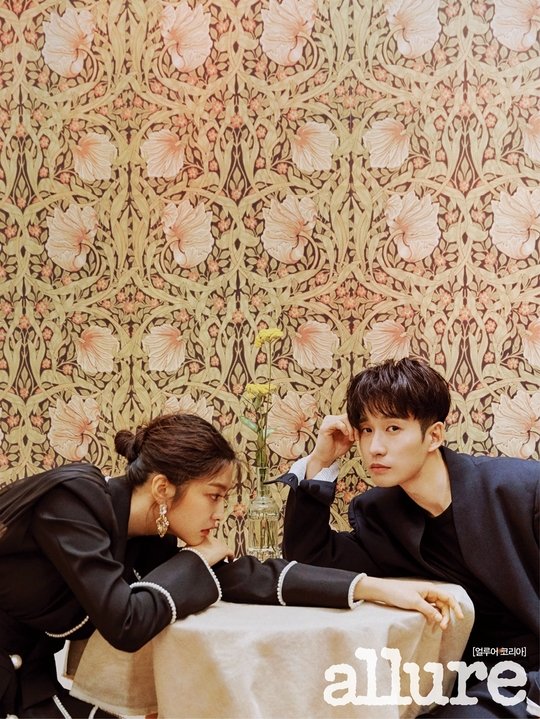 In the following interview, Ryu Deok-hwan and Park Se-young showed so much fondness for each other. Ryu Deok-hwan recalled the first time he pet Park Se-young and said, "I met her first at the script reading of "Faith". She was so innocent and pure that her face turned pale when the producer made jokes to her. Since then, I joke around with her a lot as well. She's completely the opposite of me so I do it more".

Park Se-young said, "Ryu Deok-hwan felt like such a big person when I first met him. It was like he was telling me he's been going through what I am for 15 years, and when the time comes I'd be walking and then running. We're in the same management now and we're very comfortable with each other". 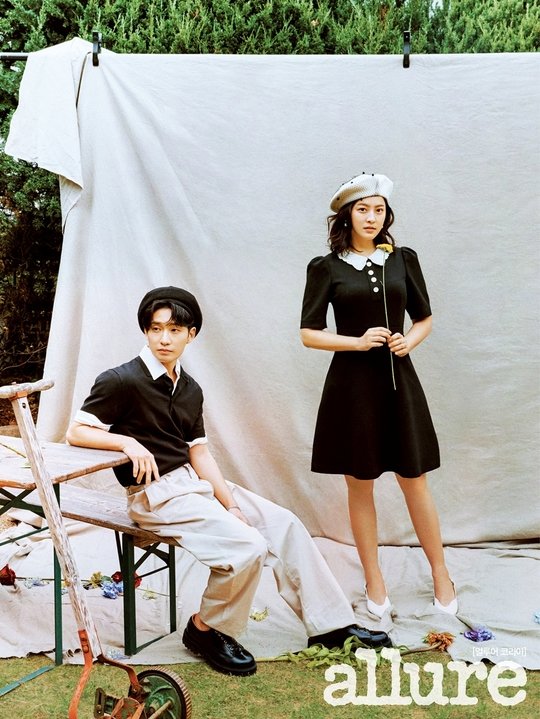 "[Interview] "Special Labor Inspector, Mr. Jo" Ryu Deok-hwan and Park Se-young Photo Shoot"
by HanCinema is licensed under a Creative Commons Attribution-Share Alike 3.0 Unported License.
Based on a work from this source