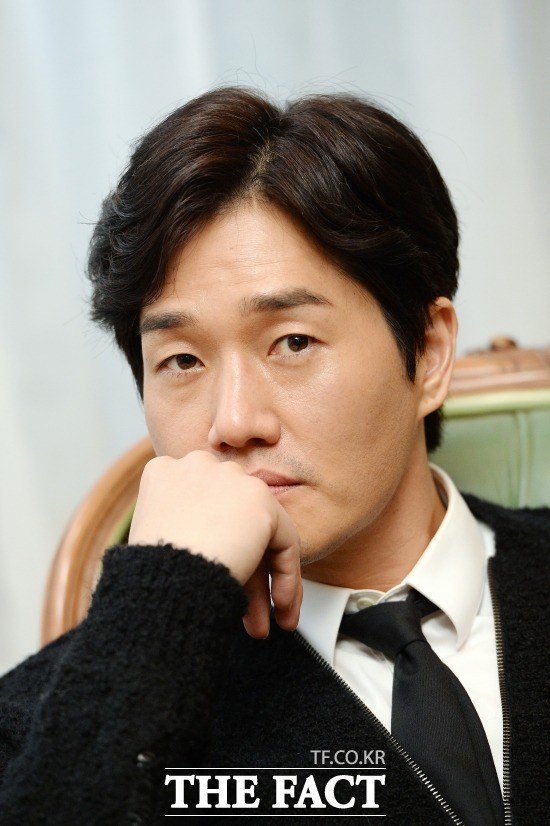 Actor Yoo Ji-tae is back with a shady character.

He stars in the movie "Split" which was released on the 9th as Cheol-jong. He was a national athlete at one point of his life but lost everything due to an accident, became a petroleum salesman during the day and a gambling bowler at night.

Yoo Ji-tae debuted in 1998 and he has been acting for 19 years now. He starred in various movies like "Old Boy", "Attack the Gas Station!" and many more. The Fact interviewed the actor who is back with a whole new image.

Yoo Ji-tae: It was fun. I was an actor with a strong image of the city but this time I turned into a shady one. I felt pressured at first but I was able to create an image of my own. 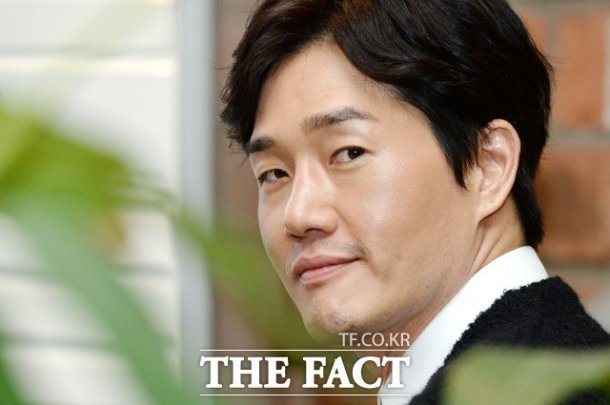 - How did you analyze Cheol-jong?

Cheol-jong seemed like a dark person when I first read the scenario. He looked like he was impenetrable. The more I read about him I thought it'd be easier to make him seem funny. I also thought I should focus more on emotion rather than lines. Before that, if I'd concentrated on being appropriate and accurate, this time I did the opposite. There are some scenes which I thought would be an NG but the producer said it was alright.

Because Cheol-jong had suffered before, I joked more and cussed more to make it seem like he was covering it up. I wanted him to seem like he lived freely so I suggested I get a foil perm. I think image is important in movies.

- Did your bowling improve while you filmed the movie? And do you usually like sports?

I pulled up my average to 180 in four months. 190 is the pro test score. The second test requires 200. I even thought about going pro after 3 months.

I like sports. I like to put out my stress playing sports. Cross Fit is a good workout for actors. I want to try boxing and kick boxing as well. 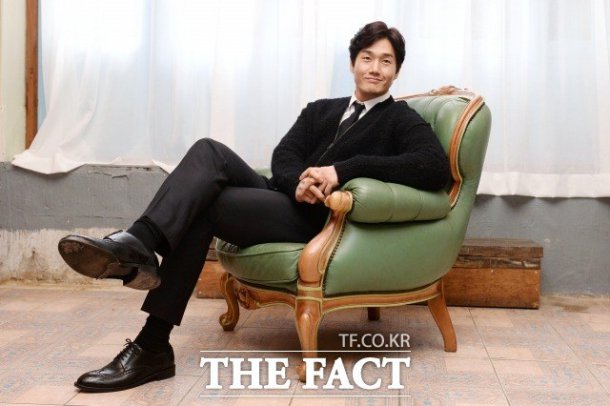 - How was working with Lee David?

Lee David's character of Yeong-hoon, is a character who lives in his own world. I'm not a very witty person so I felt uncomfortable poking him but I had to open up his heart so I threw cheesy jokes at him and did my best.

Lee David has a strong passion for acting. I felt like he did a good job with his character this time and I anticipated what he would make out of it.

- How was working with Lee Jung-hyun?

I am grateful to her. She joined "Split" after she got the Best Actress at the Blue Dragon Awards. She was good support and she has the greatest experience of having worked with Park Chan-wook before. She appealed to the cast by talking about her good times like, 'I did this and got complimented', 'it worked like this for me' and such.

Park Chan-wook handled everything perfectly. After going through a movie, some people expect the others to do things in a certain way but Choi Gook-hee also had his merits. Lee Jung-hyun and I were able to communicate with him. 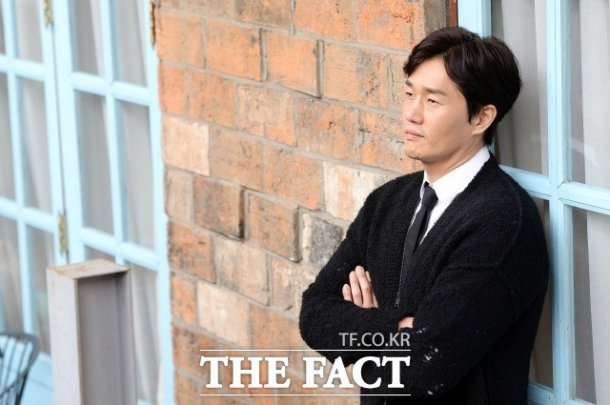 - What kind of actor is Yoo Ji-tae?

I've lived an intense life and I think I've been a good person and actor. I've met good movie makers and actors and my standards are high because of them. I haven't been in a situation like Cheol-jong before.

- Do you have a motto in life?

"Speak with sincerity and live by it"

- You've also debuted as a producer before. We hear you're preparing something new.

That's right. This time social matters are involved with this one and since I like dramas, I'm going to make it a drama. My final target is becoming an actor and producer like Clint Eastwood. I think Jung Sung-hwa is great because he started off as a comedian and became one of the top musical actors. He must've had his difficulties at first and he must've put in so much effort to get to where he is today. I also want to break down stereotype thoughts and make it happen.

"[Interview] "Split" Yoo Ji-tae suggested foil perm for movie image "
by HanCinema is licensed under a Creative Commons Attribution-Share Alike 3.0 Unported License.
Based on a work from this source