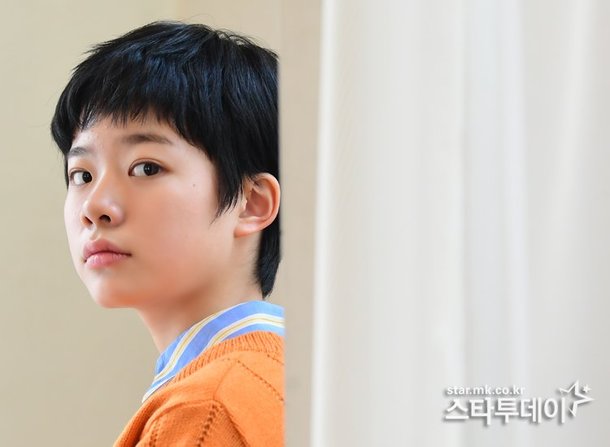 Director Jang Jae-hyeon said, "She's intelligent and his digestibility is outstanding. She's a great actress regardless of age". Actor Lee Jung-jae said, "She surprised me every time" and Park Jung-min said, "She's just an acting genius". They are all talking about Lee Jae-in (15 years old) from "Svaha: The Sixth Finger".

Despite the mysterious and mature image from the screen, Lee Jae-in has a clear smile like that of any her age and she smiled as she said, "I am very happy to be loved by the audience of "Svaha: The Sixth Finger". I'm quite dazed but also feel responsibility". She played two roles in the thriller "Svaha: The Sixth Finger" as 'the thing' which is her twin sister and Geum-hwa who is hurt body and soul. She said, "I felt a huge responsibility as she is an important character in the narration. I only thought I had to do my best in what I was given. I am honored to have been given such a big role in such a huge movie". 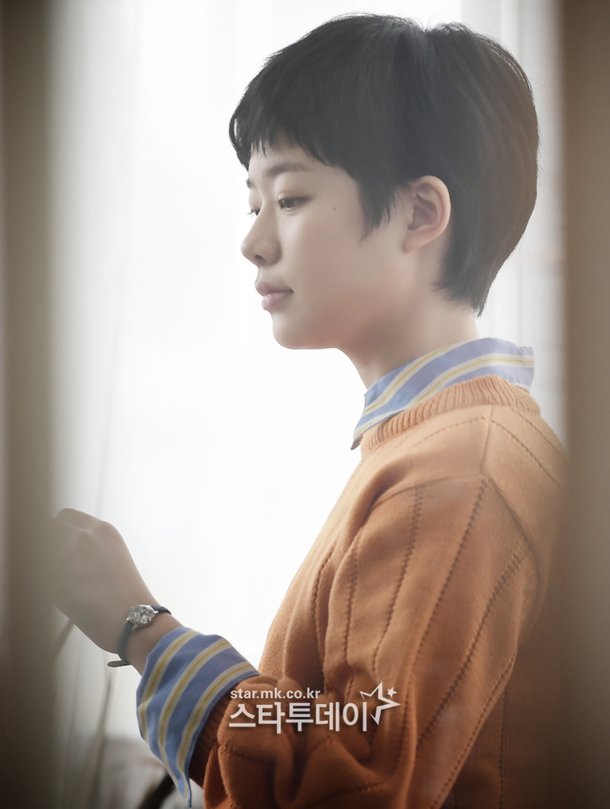 "It wasn't just simply playing two roles. The process of making 'the thing' was quite long. I had to combine the image in my head and the image in the director's head carefully and it was fun. I felt a sense of pride in my work as much as it was agonizing and I learned a lot too. When I first read the script there were so many terminologies and situations that I found difficult but they were all something anyone would think about so I concentrated on them".

She thought hard and worried about the character and situations until right before the movie came out. "I worried if my expressions would deliver or if I did it right. I felt better after watching the complete thing. The senior actors helped to cover up what I missed and I think the whole thing just fell into place with the image I had in my head. Most of all, it was a fun movie to make".

"The impression I got from the scenario blended perfectly with everything I talked about with the director. I was in my adolescent stage when I first met the movie but I grew up with it. I thought about many things while watching the movie and I felt grateful".

Lee Jae-in is called 'acting genius' but she said, "I don't know what to say but I love acting".

"I have too much to learn and I don't know what to say about the attention I'm getting. I appreciate the support but I'm only just beginning to walk. One thing is for sure, I love acting. I've done many dark roles until now but I would like to try warm and cheerful characters too. I wish I was satisfied with myself one day. I want to make people believe that I really love acting".

"[Interview] "Svaha: The Sixth Finger" Lee Jae-in, "I Just Like Acting""
by HanCinema is licensed under a Creative Commons Attribution-Share Alike 3.0 Unported License.
Based on a work from this source