[Interview] "The Assassination" Lee Jung-jae, "My romance has dried up and I lost my co-workers..." 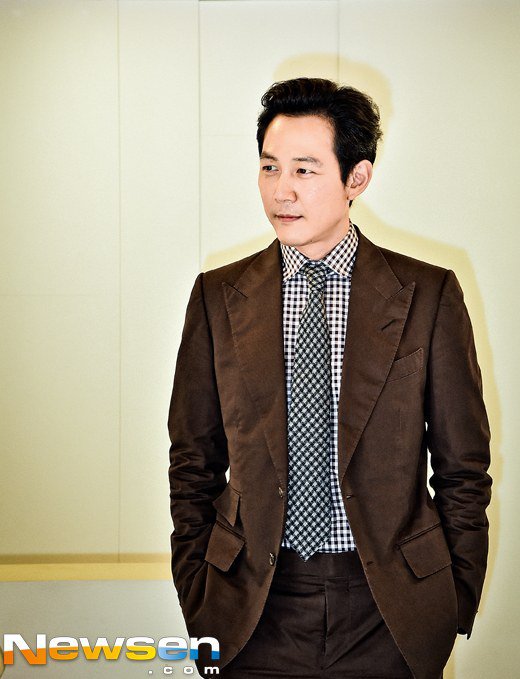 Lee Jung-jae talked about his endless roles of being the bad guy.

"The Assassination" is the first movie this year to have made 10 million views and as for Lee Jung-jae, it's his second 10 million hit movie following "The Thieves". In "The Assassination", Lee Jung-jae plays an independent movement soldier named Yeom Seok-jin in his 20s then a spy who betrays his country in his 30s. It must've been a concern playing a role like this near the 70th anniversary of independence in Korea but he said it was a challenge he wanted to try. It was torturing and made him lonely at the same time.

"Being the bad guy dries up your romance and you lose your co-actors. In "The Face Reader", I played a true character and I had people on my side but "The Assassination" was different. I had to fight 1 on 5 so I was alone. It was boring and I felt sad at times. I wanted to make someone come over to my side but the only person I could talk to was the director".

"I did feel pressured. I had to use all my energy alone so I felt that I would be outnumbered. Everyone is a good actress or actor and they stand out. I had more work to do than them. The audience might've thought, 'Why is he so weak when he's the bad guy? Isn't he an easy target to defeat?' Then I would have failed". 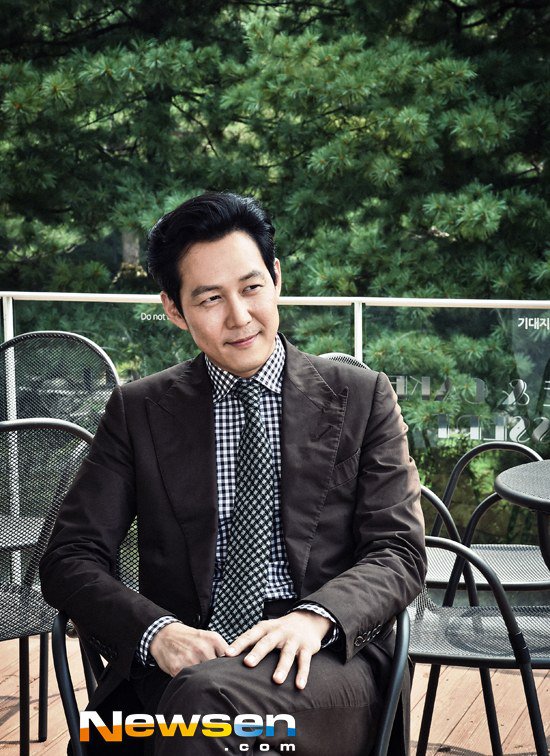 "Being the bad guy means just that. "The Thieves" was a completely different movie but even then I wasn't a complete nice guy. I worry that I might only get bad guy roles now. It's going to be difficult. I do worry about that".

""The Face Reader" was a unique case and "The Housemaid - 2010" was a favor. I am a fan of director Im Sang-soo and I heard about the movie where there were many people talking about it. I thought Yeom Seok-jin was a very important role. Director Choi Dong-hoon said he wanted the character to do his best and I thought so too. It's a risky character but he trusted me with it. So I wanted to do better and I was grateful he gave me the chance".

"I did mention this before, but I can't remember the last time I had a romantic role in anything. In "The Assassination", I was the enemy and I couldn't mingle with the others because I had to lose a lot of weight. I had many scenes alone but it turned out well so I am satisfied". 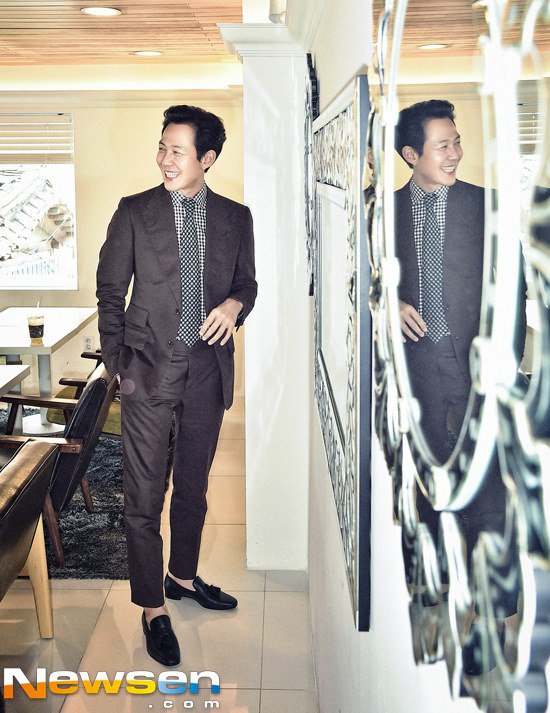 Lee Jung-jae said there were two things he wanted to show in "The Assassination": One was to be acknowledged as an actor and another was for everyone to remember the independent movement who fought for our country. "The independent soldiers and spies are all our portraits. They shouldn't be forgotten. I had many questions for the movie as soon as I read about it. I took the time to reflect on myself too".

"Everyone is patriotic at heart but they don't think about the country and the people all the time. They only think about getting together when something happens. It's a great achievement getting these people to remember history and reminding them of a time when this happened and make them think about their ancestors. I hope to come back as a CEO of something or even a comedy but I won't mind being thought of as Yeom Seok-jin".

"[Interview] "The Assassination" Lee Jung-jae, "My romance has dried up and I lost my co-workers...""
by HanCinema is licensed under a Creative Commons Attribution-Share Alike 3.0 Unported License.
Based on a work from this source