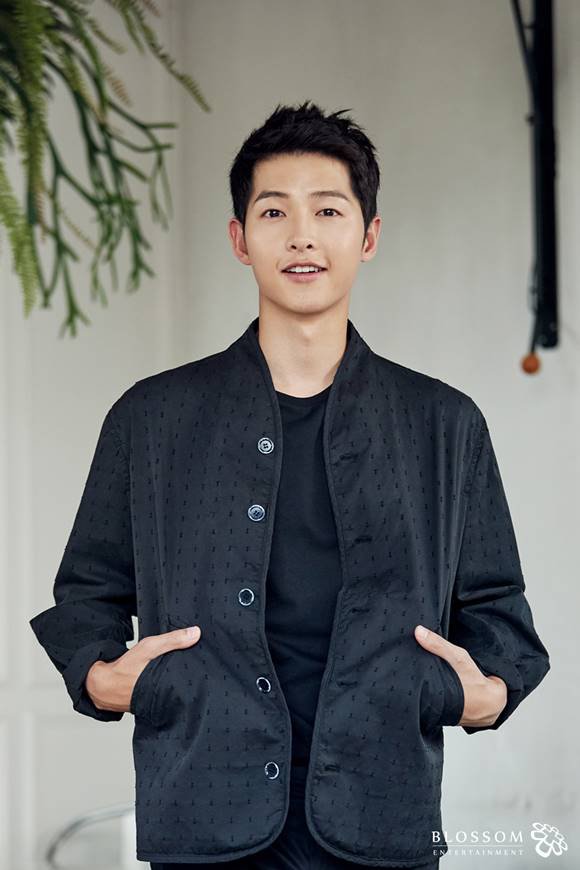 Looking back at weddings, sometimes a year is even not enough to prepare for a wedding. Do Song Hye-kyo and Song Joong-ki feel that way too?

"The Fact" interviewed Song Joong-ki last month. It may seem a little early but Song Joong-ki has that reputation where people are curious what movie he'll come out with next.

Regarding this, Song Joong-ki said, "The next movie is going to be the first one after getting married so I want to be careful. It's not that anything's going to change, but I want to be sincere about it. I don't think there'll be a next one this year though. I'll just make sure I wrap up "The Battleship Island" first".

"I love thrillers. We don't know when we're in the movie, but I want to either the good or the bad. I think it'll be fun to be bad, but I guess that'd be too different for many people". 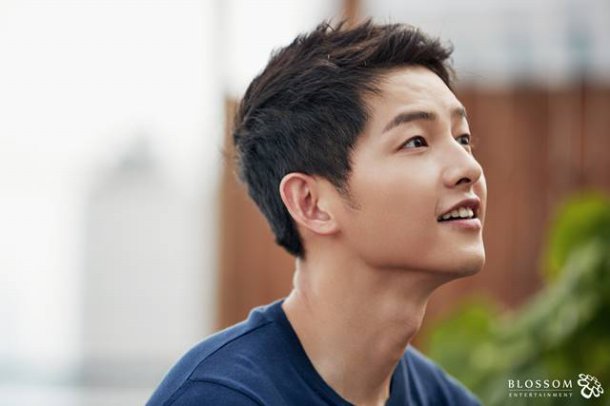 The following are questions and answers with Song Joong-ki:

Q: How satisfied are you with the finished product?

Song Joong-ki: I didn't get to see the movie from an objective point of view. But I know how we were on the set so I know the intensity is there. I wish there were more favorable reviews for the movie but I am ready to accept the criticism as well.

Q: Is there something you want to hear the most?

Song Joong-ki: I want to hear that people discovered a new side of me, maybe because this is my first genre.

Q: The movie multi casted; there seems to be parts that were taken out whole?

Song Joong-ki: Yes it was and I know there is a reason why he used all those actors. I'm sure he wondered how he would be able to keep the balance in the movie with my appearance in the middle. In the scenario, I was supposed to appear later but it turned out to be sooner. I appear without an explanation in the middle so I worried that it might disturb the engagement of the movie. I know I was edited here and there but that doesn't bother me. It'll be fun if the edited parts get added on later on DVD.

Q: Martial arts director Jung Doo-hong talked about your cuts and wounds once

Song Joong-ki: I was scraped here and there but not along. I put some ointment on them. I think he was worried because I got hurt on the set. I got hurt more in "Descendants of the Sun". I am in rehabilitation still for that but I was scared at first about filming the movie because of the injury. In the end, no one got hurt making a movie that size. I am the youngest one on the team and I don't have a lot of experience with movies. I can only say I was honored to be on set with the best team and crew.

Q: We want to know more why you chose "The Battleship Island"

Song Joong-ki: I have a standard of choosing movies and the first few are the director, the cast and my character. When I first read the scenario, I thought it'd be fun and less embarrassing to show someone else. I think 'fun' is what a commercial movie values for. If quality is added there that's perfect and this movie was enough to feel it all. So I didn't mind that my character overlapped with "Descendants of the Sun".

Q: You're competing with "A Taxi Driver"

Song Joong-ki: I love Song Kang-ho and the director that made the movie. We are competitors but I do wish my movie does better.

Q: Since you are getting married, how would you feel if you were offered adult rated scenes in the future?

Song Joong-ki: I guess that would depend but I don't think that'll be likely. Still if the situation requires it, I'll think hard on it altogether.

"[Interview] "The Battleship Island" Song Joong-ki thinks hard on the next movie "
by HanCinema is licensed under a Creative Commons Attribution-Share Alike 3.0 Unported License.
Based on a work from this source