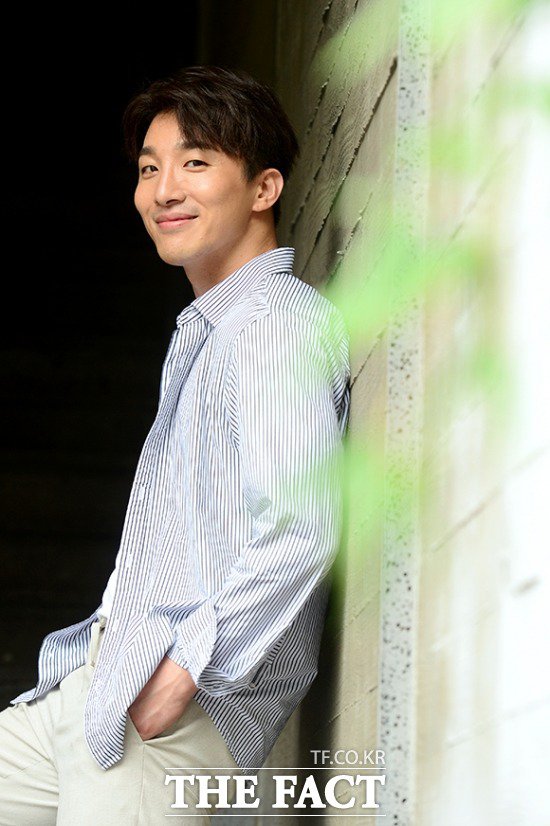 Actor Dong Hyun-bae made strides as an actor, finally stripping himself of the title, 'Big Bang Tae-yang's older brother'.

Dong Hyun-bae starred in the KBS 2TV drama "The Best Hit" as a rapper wannabe, MC Drill, a fun character who suffers from stage fright due to an unfortunate incident.

The Fact interviewed the actor recently, "I had fun as MC Drill". The actor in person was just as fun and cheery as the character.

"I miss everyone I was in the drama with. I would love to work with them again and I am grateful I had the chance to work with them. I have to admit I often livened up the atmosphere in "The Best Hit" (laughs)".

Dong Hyun-bae joined school as the class of '03 and slowly spread his name. Then he was cast in a tvN drama in 2011 and made his debut. Just like MC Drill, he went through a long time of hard training. 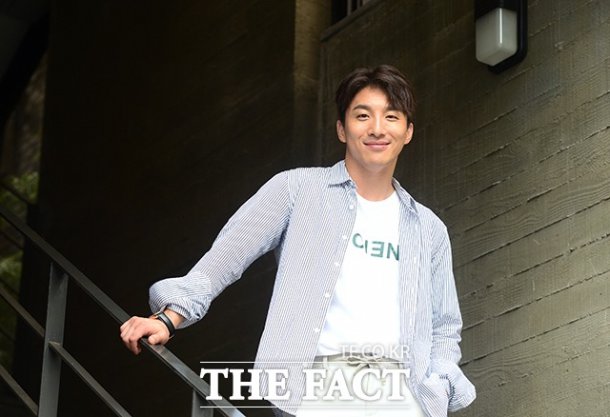 "MC Drill and I are alike in many ways. He continued to practice not even knowing when he was going to make his debut and so did I. I didn't get many opportunities to be in a drama before "The Best Hit". The thought 'I can be an actor' helped me through. Drill and I like music and we like our friends. I talk about my friends a lot just like him".

MC Drill had his rooftop space and I had my practice room in school. I practiced there until I was thirty-one. My school is in Pocheon so there were a lot of stars at night. The neighborhood I lived in had the most stars. When I felt moody I would sit with a beer and look at the skies".

His character was very much like him but that didn't stop him from spending nights up practicing his lines. He admits he wrote his own lyrics saying, "I am MC Drill, I will break the stereotypes of this world. I will go out on stage and hold the mic".

"If I stayed calm, everything seemed too calm. So I livened things up and fooled around. I thought hard about making my lines sound funnier and better. I tried saying 'bro' but in an exaggerated way and made lots of ad-libs". 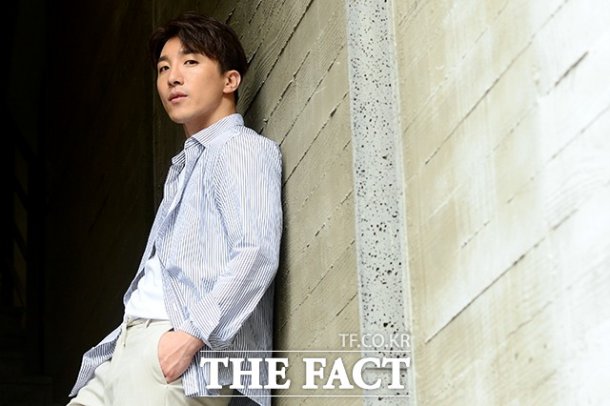 He loves to sing. He can mimic Lee Beom-soo, Lee Jung-jae, Cha Tae-hyun, Kim Jeong-min, Kim Gun-mo, and Hwanhee. He doesn't have time to go to the gym so he jogs up and down 20 flights of stairs 4 times. He knows how to liven up a room and has many talents, but he has a story of his own from during his unknown days. What is the source of energy that gives him strength to get through the various slumps?

"Slumps come and go every year. I wonder what's right or if I am able to do something. Debuting hasn't changed that and there are always obstacles and hardships".

"My first source of energy is my family. I didn't want to betray them by giving up so easily. I want to be a proud son and brother".

He claims he wants to work with good people always. He wants to be the source of energy to these people.

"I want to act until the day I die. It'll be better if I can do it with people I love. I also want to be an actor that others want to work with".

"[Interview] "The Best Hit" Dong Hyun-bae's source of energy is his family "
by HanCinema is licensed under a Creative Commons Attribution-Share Alike 3.0 Unported License.
Based on a work from this source