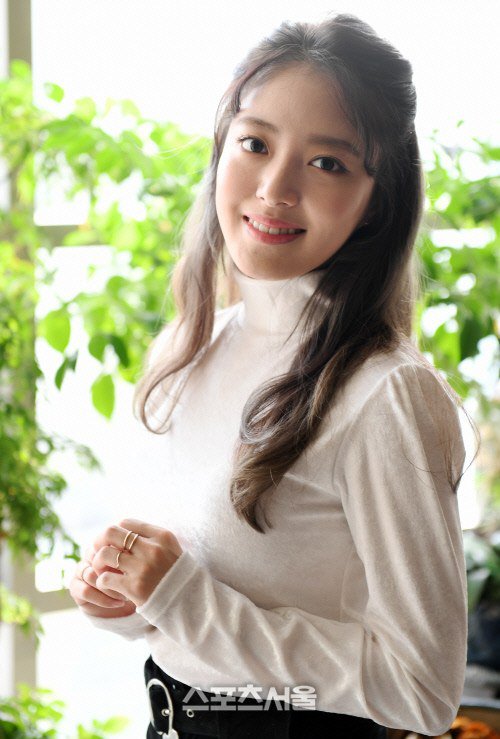 Actress Lee Se-young is spreading her charms in the KBS 2TV drama "The Gentlemen of Wolgyesu Tailor Shop".

Lee Se-young takes on the role of Min Hyo-won, a daughter of a rich family who is obsessed with Kang Tae-yang (Hyun Woo). She's cute and charming. She likes Kang Tae-yang but pretends she doesn't although her expressions and actions say it all.

"Acting out this character was hard at first. She's nosy, lovely and cute, but I worried that I wouldn't do a good job. The producer advised me a lot and now I'm very synchronized with the character".

Lee Se-young says she's been acting out characters she can handle and says, "I haven't done characters that I can't handle like a killer for example. I try to think about the relationships between people". 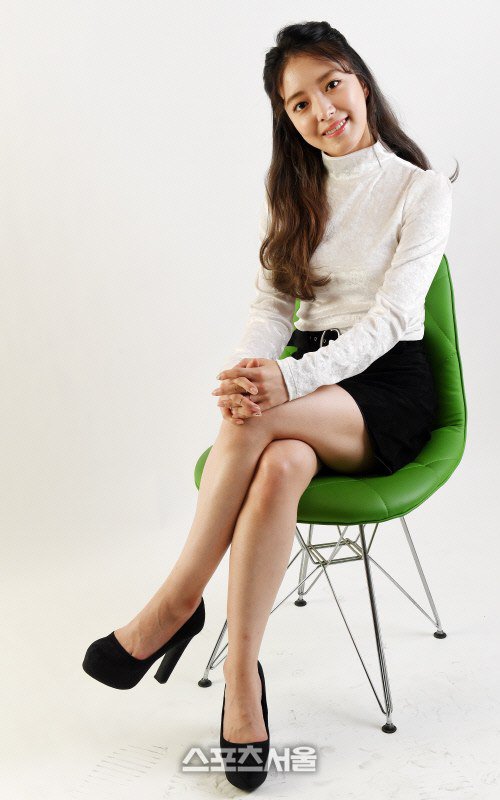 Lee Se-young made her debut as a child in "Dae Jang Geum" in 1997. She then starred in "Lovely Rivals", "Hot Young Bloods", "Vampire Detective" and more.

Unlike her calm appearance, she likes action movies. She loves Angelina Jolie and says, "Action movies make my heart thump. I want to become an outstanding action film star in my 30s. Son Ye-jin who does everything from romance, comedy and action is my role model".

She wants to work with Oh Jung-se and Ryoo Seung-bum because they always look like they have a good time.

She's been acting for 20 years but she's still got that enthusiasm for acting.

"I want to act all the way until the day I finally can't memorize my lines. I was touched by a senior actor once who couldn't hear but acted by feeling. I learn a lot from Park Joon-geum too who is my mother in the drama. She's always early and never wavers from her position".

"[Interview] "The Gentlemen of Wolgyesu Tailor Shop" Lee Se-young, "Son Ye-jin is my role model""
by HanCinema is licensed under a Creative Commons Attribution-Share Alike 3.0 Unported License.
Based on a work from this source