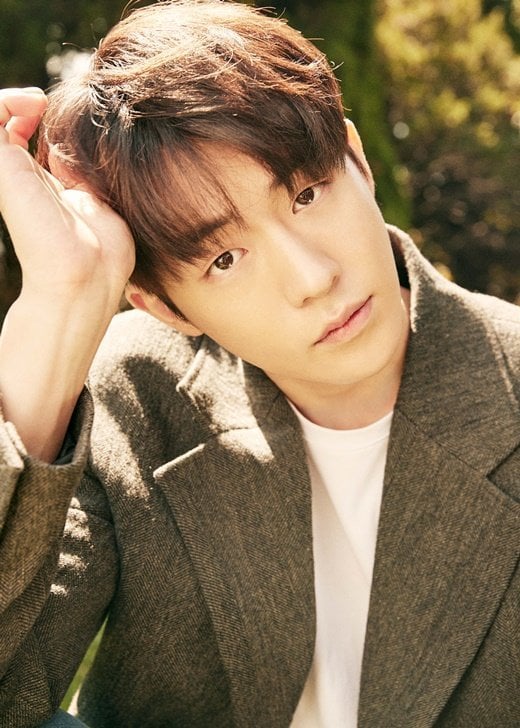 "The Great Battle" is Nam Joo-hyuk's first movie and he's become a rising star of Chungmuro, or Korean film.

Nam Joo-hyuk takes on the role of Samul, a character who sneaks into the fortress on secret orders from Yeon Gaesomun. He stood out amongst great actors Jo In-sung in the role of Yang Man-choon, Park Se-woong as Lee Se-min, and Baek Sung-woo as Choo Soo-ji.

Nam Joo-hyuk said, "I feel many people recognizing me, but I'm not that great. I have to work harder".

He's reached this position in a short time and he says it's due to luck. "I think the producer of the movie just saw me well. I tell myself to be better and to work hard. Sometimes things work out and sometimes they don't. I feel the pressure". 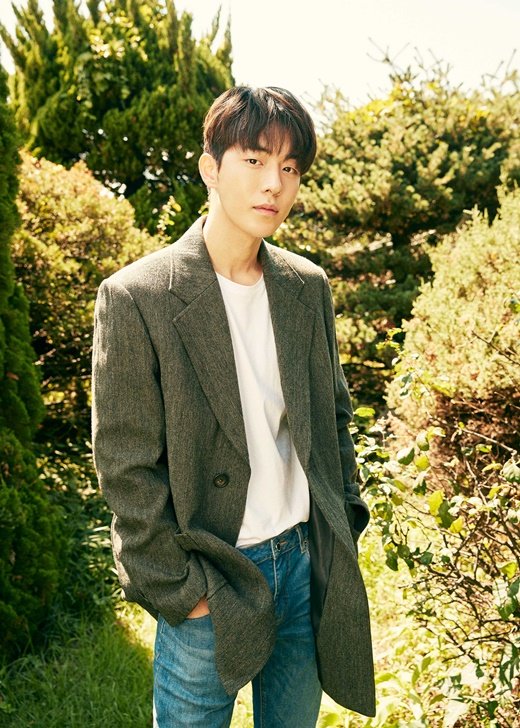 "I am never satisfied with myself. I cheer myself on, but I tend to be stricter. I also get over compliments quickly so they don't go to myhead".

"People ask me if I like being called 'the former model'. That's what I used to be, so that's what I am. I also know I'm not a great actor yet".

"I used to get hurt doing dramas because I get feedback right away. I can see the criticism. I knew I was bad, but hearing it hurt".

"Still, all this stress is what drives me to be better. I don't let that bring me down. I get stressed by acting and not by much else".

"I want to be a hard working actor and not mind and the negativities and positivities I might experience on the way". 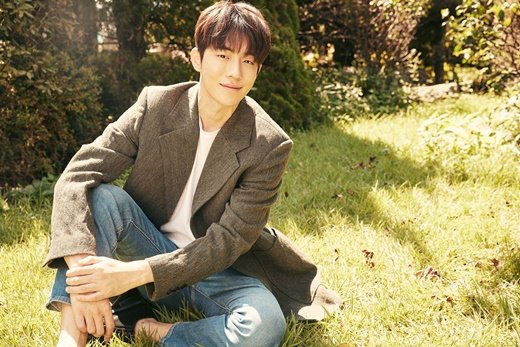 "[Interview] "The Great Battle" Nam Joo-hyuk Feels His Career Is Just Starting"
by HanCinema is licensed under a Creative Commons Attribution-Share Alike 3.0 Unported License.
Based on a work from this source