[Interview] "The Handmaiden" Kim Tae-ri, "I used to work hard as a student" 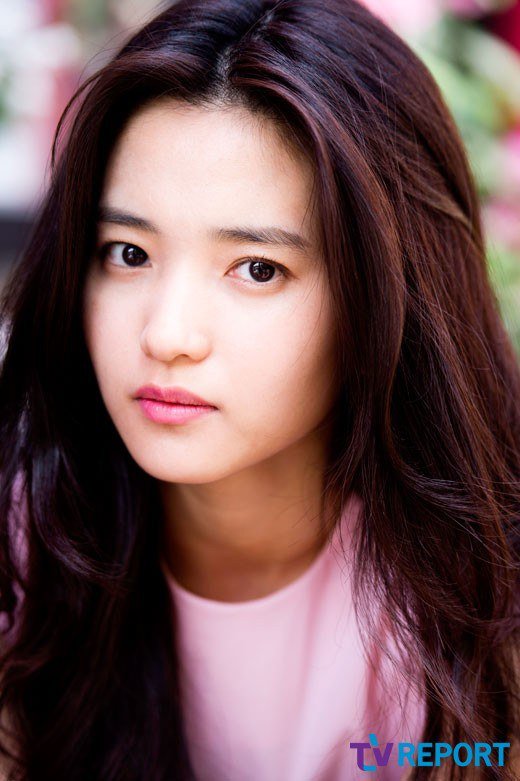 The competition of 1 out of 1,500, Park Chan-wook, Cannes, homosexual bed scenes, exposure...these were some of the things Kim Tae-ri had to endure. It was a great amount of weight for a rookie but she managed it.

"The Handmaiden" is a movie about the characters fooling each other around and around to get their hands on money. Park Chan-wook transformed Kim Tae-ri as a servant named Sook-hee.

Sook-hee was hired by the conman count (Ha Jung-woo) to steal Hideko's (Kim Min-hee) wealth as a servant but she feels affectionate for The Handmaiden. Sook-hee is orphan and she gives all the love she didn't get as a child, to Hideko who is also an orphan with no relatives.

So Sook-hee had to be someone with innocence, nerve and warmth. Kim Tae-ri was perfect for Sook-hee. Kim Tae-ri joined the Kyeonghee University Department of Mass Communications to become an announcer. She did many jobs to maintain her daily and school life. That resulted in her strong livelyhood. This stood out in Park Chan-wook's eyes. 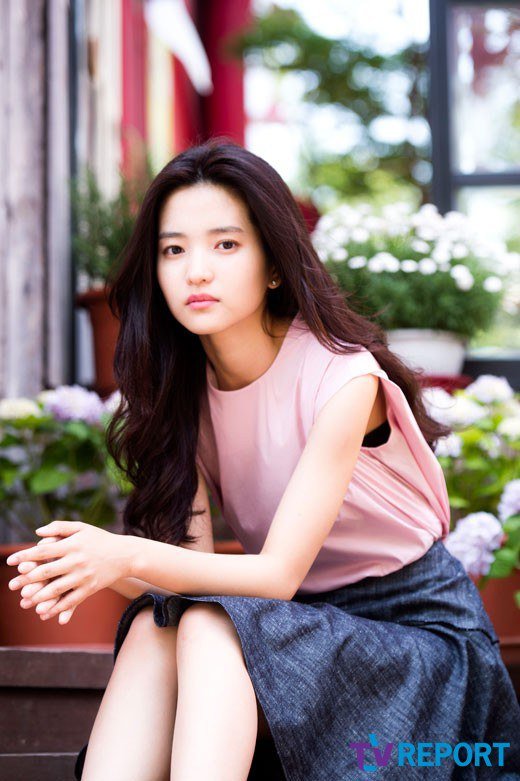 "I did a lot of jobs while I attended school. I had to. I worked at KFC, at a newspaper company, and even cafes. I even worked at a multiplex for 6 months while I was on a break from school. I'm sure there was something about me that only I had to play Sook-hee. Sook-hee is a smart girl who can make anything out of anything".

The bed scene was the hottest topic, but Kim Tae-ri says she found something else tougher and that was the hearty laughter and wearing the silver thimble. She had to laugh like an idiot but she couldn't. In the scene where Sook-hee sharpens Hideko's sharp teeth, she shook so bad that she panicked.

"I was so nervous. The director asked me what was wrong. Kim Min-hee told me to breathe in and calm down".

Kim Tae-ri was grateful for Park Chan-wook for his consideration and affection. He was so considerate he filmed the bed scene with a remote controlled camera. 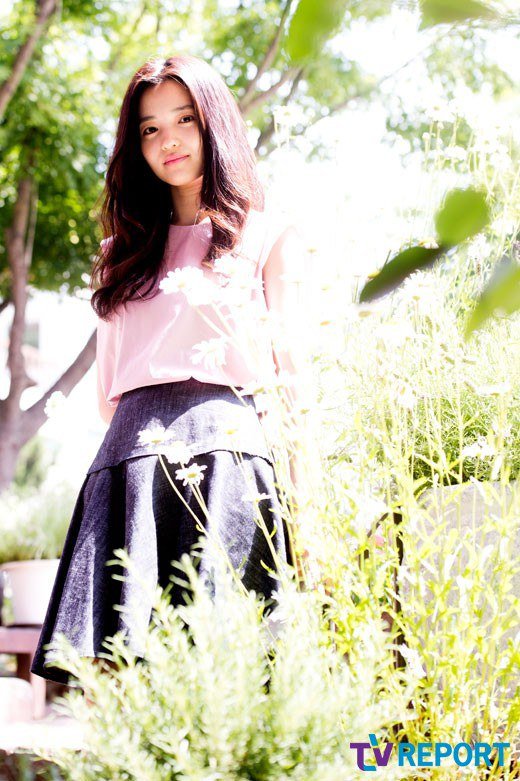 "The director has keen eyes for every scene and every cut. He knows exactly wants so we trust him. Everything is a first for me. He doesn't ignore my opinions and listens to me. I feel like my opinions are part of the movie".

Kim Tae-ri was so into Kim Min-hee and she not only got cast for the movie but also got to go to Cannes. She's being anticipated with something else soon but she doesn't want to worry about it.

"I worry about things when they hit me. I didn't even worry about "The Handmaiden". If I disappoint in the next film, I think I can recover in another film. The biggest concern I have at the moment is where I stand in this heated attention I'm getting at the moment and what I should do. I am trying hard to stand in a neutral point".

"[Interview] "The Handmaiden" Kim Tae-ri, "I used to work hard as a student""
by HanCinema is licensed under a Creative Commons Attribution-Share Alike 3.0 Unported License.
Based on a work from this source