[Interview] "The King" Jo In-sung, "Too much attention, I hope it doesn't affect the movie" 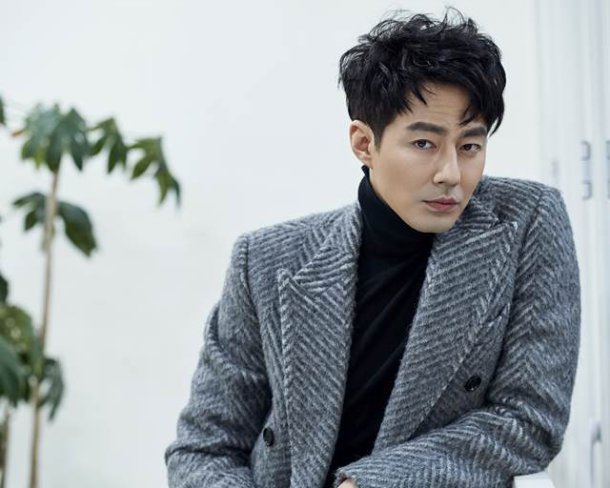 Actor Jo In-sung joined the showbiz as soon as he debuted as a model in 1998. Under his father's influence as an Air Force officer, he joined the Air Force himself in 2009 but before that, he settled himself down as an actor by staring in various dramas and movies like "Jump", "School 3", "New Non Stop", "Piano", "Daemang", "Shoot for the Stars", "Something Happened in Bali", "Spring Days", "Madeleine", "The Classic", "Love of South and North", "A Dirty Carnival", "A Frozen Flower" and more.

He was done with the Air Force in 2011 but didn't make a comeback right away. He only came back with his best friend and director Bae Jong's "The Fist" which is an sci-fi movie worth a total of 20 billion won. However, things fell through and Jo In-sung waited 2 years before he came back out with "That Winter, the Wind Blows". Jo In-sung eventually didn't stay on for "The Fist" but everyone is calling him the 'icon of loyalty'.

Jo In-sung starred in "That Winter, the Wind Blows" and "It's Okay, That's Love" as well as "Dear My Friends" as a special act and now he's back with a movie called "The King". He looks amazing in a suit and aides chief prosecutor Han Kang-soo (Jung Woo-sung) in controlling the nation. He plays Park Tae-soo who takes up a lot of the movie and in the ending credit, Jo In-sung's name comes before Jung Woo-sung.

We met Jo In-sung for an interview last week and about the movie he said, "I wished I would stop appearing so much".

"I was under the pressure that I would ruin the movie. I wondered if I should have chosen a drama instead. I wanted to hide because I kept appearing on such a big screen. Multi-tasking is 'it' these days and I wondered why I got the role. I was in 100 takes out of 104. In "A Frozen Flower" I was in 120 and in "A Dirty Carnival" I was in 100. Still, I wanted to be in a movie which deals with elements you can't find in a drama".

The following are questions and answers from Jo In-sung:

Q: What was the reaction after the premiere?

Jo In-sung: We just told each other 'good job'. We all waited for the release and it's finally here. The bridge between two periods of time in a movie is very important and it turned out really well.

Q: It's your first movie in a while, how is it compared to dramas?

Jo In-sung: I am quite at ease with dramas because that's what I started with but Bae Sung-woo says he's more comfortable with theater. He said theater is over in just 2 hours and 10 minutes and you can stay under the air-con if you're hot or a heater if you're cold. Movies are quite different but I prefer half-production.

Q: The movie itself is very fun but it's rated for 15 years and above

Jo In-sung: It's a commercial movie. We tried to keep within the lines of 15 years and above. Otherwise we would have to up the intensity but that would bring Tar-soo down. We had to make sure the audience would look at Tae-soo in an assimilated point of view but swearing or being rougher wouldn't let that work.

Q: The satire was amazing

Q: Apparently "The King" was supervised by the prosecutors

Q: What Korean history did you have to study for the movie?

Jo In-sung: I didn't need to really because I am an 80s Baby and I am the 'Korean History'.

Q: You have done lots of mellows but this time there are only men in the movie, what's the difference?

Jo In-sung: Actresses take some time to get close to because they have their own private space. Even going drinking takes them to say it first so that I can ask them the same thing later. Men tend to get closer really soon. Jung Woo-sung and I are 8 years apart and Kim Woo-bin and I are also 8 years apart. I was able to blend in with Woo-seong thanks to Cha Tae-hyun and I tried to be the same to Joon-ryeol. Jeon Do-yeon, Go Hyun-jung, Cho Jae-hyun and others are also nice to me.

Q: Who are you still not very comfortable with?

Jo In-sung: Cha Tae-hyun and Go Hyun-jung of course. They have charisma unlike the loveliness you see on TV and Go Hyun-jung, well, she's just who she is. Need I say more?

Jo In-sung: The message is strong but it's a light movie. It's humorous and sincere at the same time. It's not that serious. 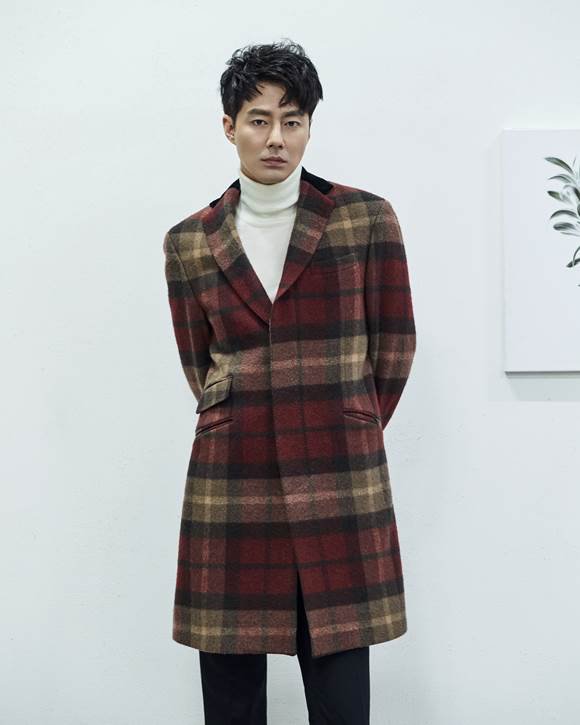 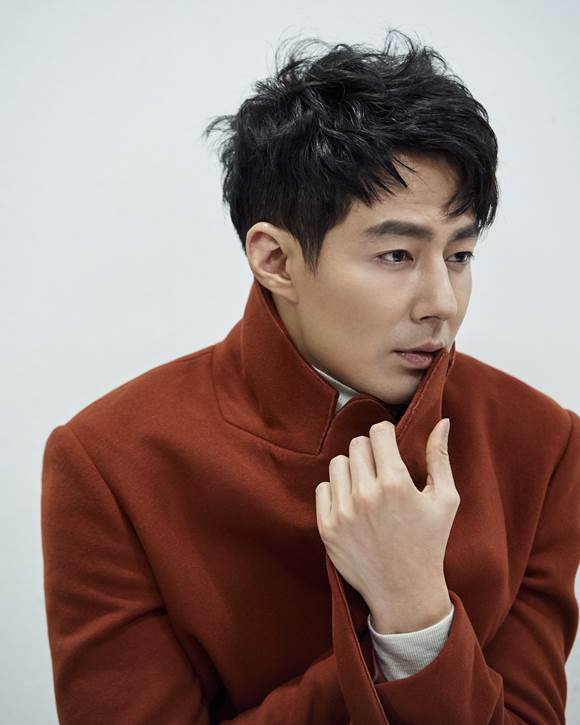 "[Interview] "The King" Jo In-sung, "Too much attention, I hope it doesn't affect the movie""
by HanCinema is licensed under a Creative Commons Attribution-Share Alike 3.0 Unported License.
Based on a work from this source