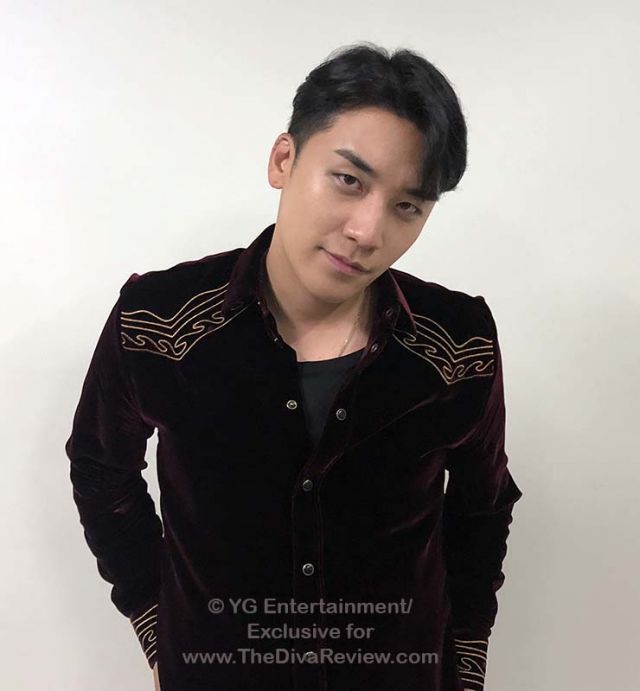 Since age 15, Lee Seungri has lived under the spotlight. As the youngest member of seminal KPop gods, BIG BANG, Seungri was shot into the supernova of fame early, and became the idol of millions of the group's devoted fans, or V.I.P.s. Along with that celebrity came a microscope that revealed scandal and strife, some public, and some behind the scenes.

With "YG Future Strategy Office", his first collaboration with NETFLIX, Seungri takes a humourous look at the workings and missteps of the world of YG Entertainment. In an exclusive chat, Seungri spoke with LMD about the mockumentary, and idol life in general.

The Lady Miz Diva: Seungri, "YG Future Strategy Office" marks the first time you are working with Netflix. How does it feel to know your show will be seen in 190 countries around the world?

Seungri: I'm happy to be working with Netflix. They gave us a lot of work today; it's quite tough, but it's fun. This is the first time I am doing a project with Netflix.

I didn't understand much about filming movies, or dramas, or comedies. But that's why I did it; because I love comedy: I trust -- I believe comedy has a different power. Netflix is the hugest platform, so, I did it for the global platform.

First of all, "YG Future Strategy Office", the main character was not me. This project's main character was my chairman, Yang Hyun-suk, originally. I don't know why, but he told me that because I act like him, and I want to be like him; I think that's why he told me, "You should go. You go get the project".

LMD: For many years now, V.I.P.s have nicknamed you the Heir to YG, or Chairman Lee; I wonder if your reputation as a hard worker for YG Entertainment began all this?

Seungri: I like to work, actually, I am hard-working. Maybe we {Seungri and Yang Hyun-suk} are similar?

LMD: However, I get the impression that not everyone believes in your skills the same way? Is that the main idea of the show?

Basically, I was a superstar in YG, but I messed up one time, I screwed up one time. That's why, YG, he fires me. My chairman fires me, and then I'm going to "YG Future Strategy Office". I'm not the artist, I'm not the staff, I'm going just to be an advisor, there's nothing. "YG Future Strategy Office" is under YG, but that crew is like shit. Nothing. You know what I'm talking about, right? 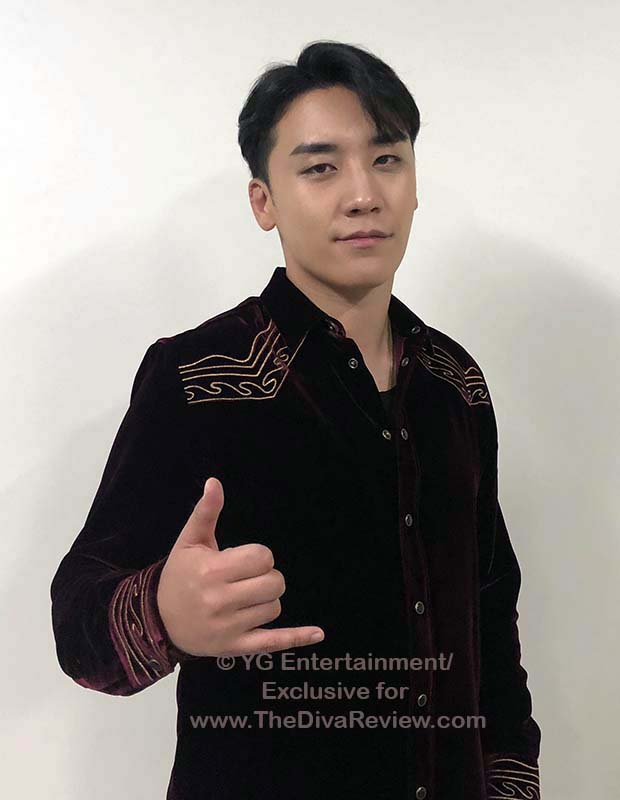 LMD: I'm sure you know that fans use a term called the YG Dungeon, where YG artists might never be seen again. So, now you're the person in the YG Dungeon?

LMD: From the clip that I've seen, it seems like there are a lot of stars all throughout "YG Future Strategy Office". Can you tell me how you interact with them?

LMD: There is so much conjecture and rumours that people have about YG Entertainment. Will "YG Future Strategy Office" disprove or confirm fans' speculation?

Seungri: Exactly, we're talking about all the rumors. Like, "What happened to 2NE1?" All the KPop fans that are going to be watching the show, they're going to be surprised.

LMD: Wait, you just you just touched on a big subject to me. Are we going to get answers to questions like what happened to 2NE1?

Seungri: I don't know. It's up to Netflix. You should ask Netflix.

{The day after this interview, 2NE1's Park Bom released an Instagram photo of herself filming "YG Future Strategy Office"}

Seungri: Actually, our shooting was done earlier this year, in February. That's quite a while ago, right? So, we have a lot more new episodes right now, so we want to try to bring season two. We're still working on it with Netflix, but nothing is confirmed.

LMD: So, season one will end on a cliffhanger? There's enough material for a season two?

LMD: Your description of "YG Future Strategy Office"'s revealing premise makes me wonder if there was any push back, because subjects were too close?

Seungri: A lot, a lot. I would fight with the director all the time, but always the director won. Our director {Park joon-soo} is the most famous fake documentary director. He is the number one director of the reality-based comedies in Korea. 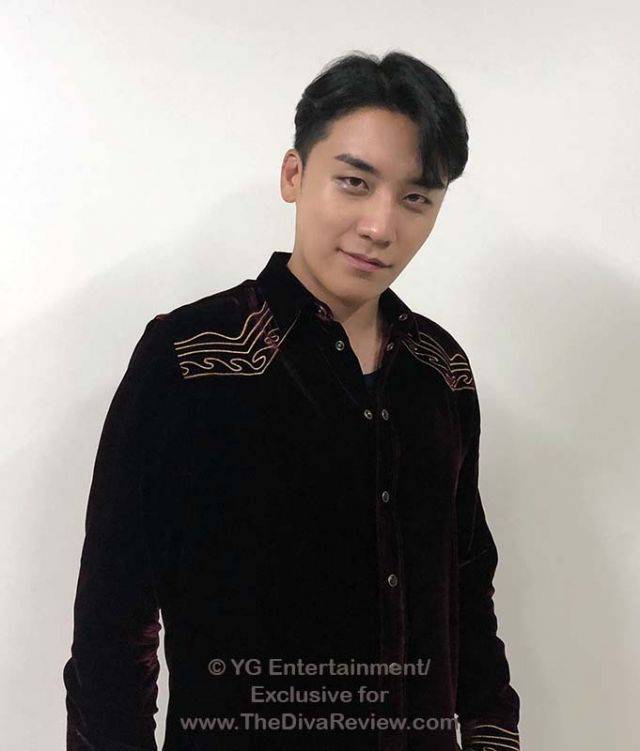 LMD: All the losers?

Seungri: Yeah, all the losers. So, that's why I'm the leader of "YG Future Strategy Office". So, I'm still thinking I'm the star and all the crew was stupid, but I'm trying my best. I trust the crew, and the crew all believes in me. It's like really similar to people's real lives.

LMD: Your sense of humour is well known. Do you find it the best way to touch upon difficult subjects, like in your music video for "Where Are You From?"

Seungri: Of course. I trust the comedy power because I've been in BIG BANG, for 12 years already. I've done such great performances. I shot amazing music videos. I'm wearing super cool suits. I've done everything. Now, I want to make people have fun, you know? That is more powerful.

LMD: I want to congratulate you because I understand you had your first sold-out solo tour. How do you feel?

Seungri: I'm so happy watching that it was sold out. I'm really happy to hear that. But it was a lot of pressure because I am the only one member left from BIG BANG. I know all the BIG BANG fans are so missing and want to see again all five members; so I did my best. I tried to make a great stage, and a great set list. So, I'm trying my best for our fans.

LMD: Well, you know you have a lot of VIPs here in New York City. Is there any chance that you'll come and say goodbye before your service?

Seungri: I'll try my best. I should do that.

LMD: You should bring Natural High, your DJ collective, here.

LMD: Seungri, please give a message to your international fans.

"[Interview] The Lady Miz Diva Meets Seungri for "YG Future Strategy Office""
by HanCinema is licensed under a Creative Commons Attribution-Share Alike 3.0 Unported License.
Based on a work from this source