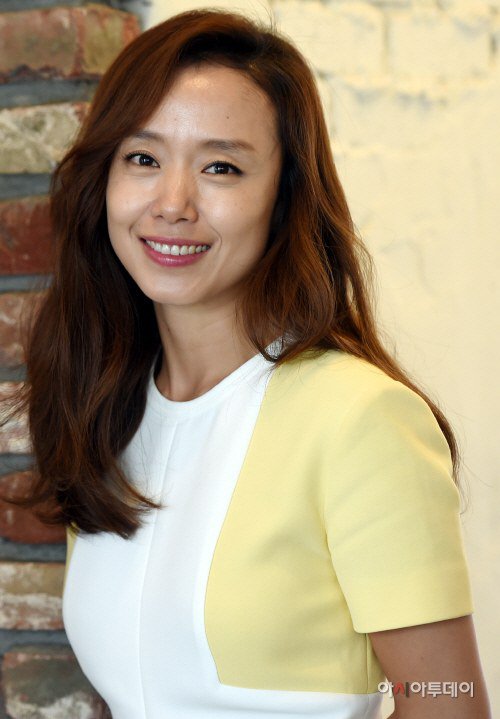 Jeon Do-yeon's name is all about trust. The audience always has high expectations from her as an actress and not just a star. There is no need for promoting her stardom as she herself induces curiosity about a movie and builds trust.

The same goes for "The Shameless" which was invited to the 68th Cannes International Film Festival for its potential. Jeon Do-yeon won the Best Actress at Cannes in 2007 for "Secret Sunshine" and "The Shameless" was her fourth visit to Cannes. We met Jeon Do-yeon in a café in Seoul after she returned from Cannes.

"I hear I'm the best in Korea and I have had a lot of experience but in Cannes I am just the actress who won an award for "Secret Sunshine" and they expect to see more from me. They leave my potentials open and lets me think about what I must do next".

Jeon Do-yeon played Kim Hye-kyeong, a killer's woman in "The Shameless". She waits for Park Joon-gil (Park Sung-woong) believing what they have is love and works as a madam in a bar. She then slowly opens up to Jeong Jae-gon (Kim Nam-gil) who is always by her side, protecting her. 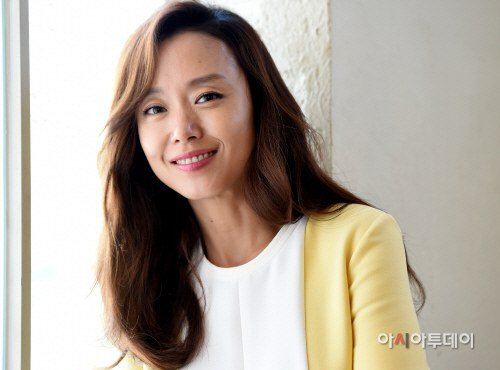 "The scenario was fun and I liked the idea of a hard-boiled mellow. The female characters usually got objectified in a men's movie but "The Shameless" was different. I wanted to show the humane side of Kim Hye-kyeong and how she lives every day meeting different people. I wondered if I was doing the right thing but there's no real answer in acting. It's just the process of finding the right emotions".

Jeon Do-yeon thought of Kim Hye-kyeong as a strong woman at first. However, she realized there was hope for her at the end of the movie. Therefore, she tried to make Kim Hye-kyeong seem more realistic as possible.

"She was desperate. She had a strong ego and wanted to protect something. At the same time, she appeals to men. She withstood difficult situations well. Then she meets Jeong Jae-gon and lives the life she always wanted to live. She finally met someone she wants but can't show it. She's strong and smart but she's hurtful inside and desperate for love".

Jeon Do-yeon and Kim Nam-gil played a killer's woman and a detective. Kim Nam-gil admitted that he was worried at first but his values as an actor went up thanks to "The Shameless".

"Kim Nam-gil is cheerful and funny. I wondered how he could be macho Jeong Jae-gon but he was more than that. He was like a child and even aroused motherly love. I wondered if that was all there is to him. He's got a lot of energy inside him and I want to know more".

Jeon Do-yeon re-wrote Korean actress history with various movies. She has appeared impressive in every role she played and therefore, has the trust of the nation.

"Being an actress wasn't my dream. I didn't know I'd be acting for this long. I liked that people recognized me and I made more money than my friends. I want to try something less serious next time. I want to do something fun but there are more heavier set offers so far. I also haven't been in a drama for 10 years". 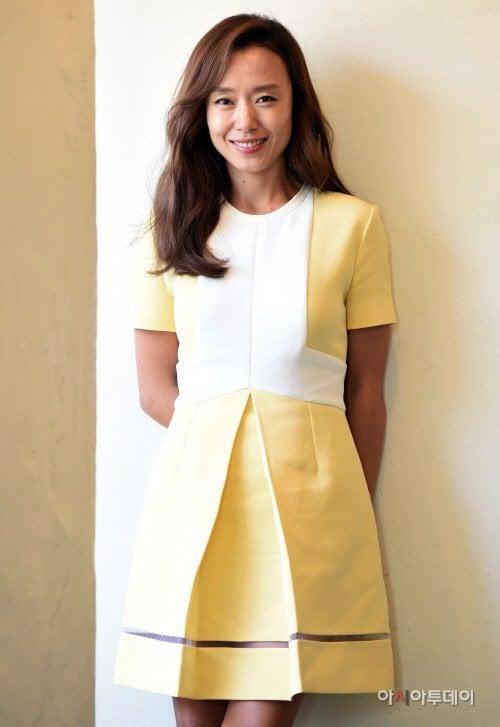 "[Interview] "The Shameless" Jeon Do-yeon, "Cannes supports my potential""
by HanCinema is licensed under a Creative Commons Attribution-Share Alike 3.0 Unported License.
Based on a work from this source