[Interview] "The Swindlers" Nana proves her worth as an actress 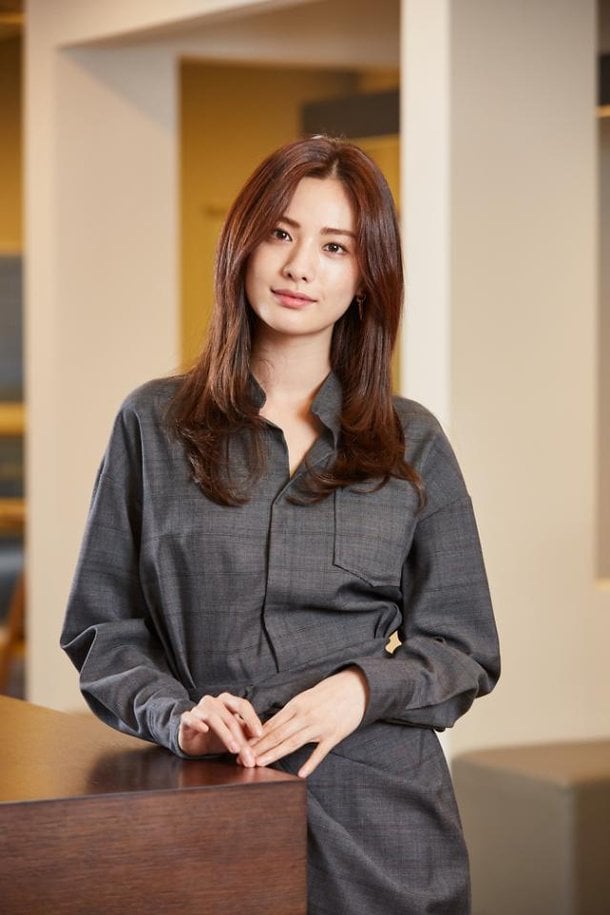 No one expected this; that girl group After School's Nana who played all over the stage would have such talent in acting.

Nana came out with the tvN drama "The Good Wife" last year and she drew all attention on her. The film industry had been thirsty for a new face and Nana was all about being fresh. Along with her appealing visual, she's got what it takes to act and many people look forward to seeing her.

"The Swindlers" is an important movie for Nana. It was another chance for her to prove her 'acting skills'. Whole the public and the industry anticipate her more and more, Nana acts in her first movie about a fraud going after a fraud.

The movie is about the team-play between conmen. Nana takes on the role of Choon-ja, a stunning con-woman. 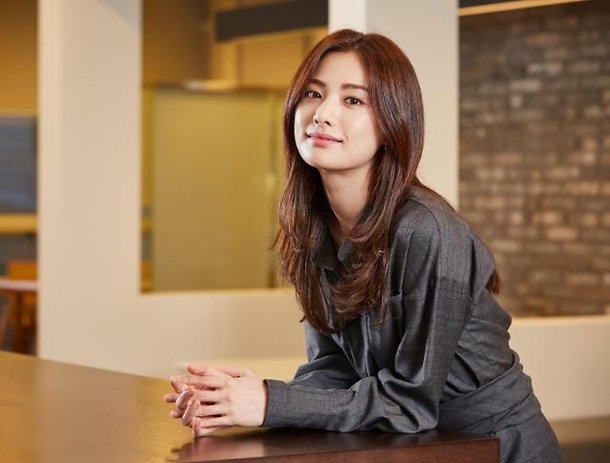 The following are questions and answers with Nana

The response is good

-I received good feedback from movie makers. I'm amazed and I am also glad. At first I worried I might stand out too much but everyone got along well and it got me anticipate just a little bit. I am curious how the public will see it.

How would you review your acting?

-I can't say what's good but I can say what I should have done more for. I know when I'm nervous so only I can see myself when I am. I feel I have a long way to go and I always try to look back on every moment. 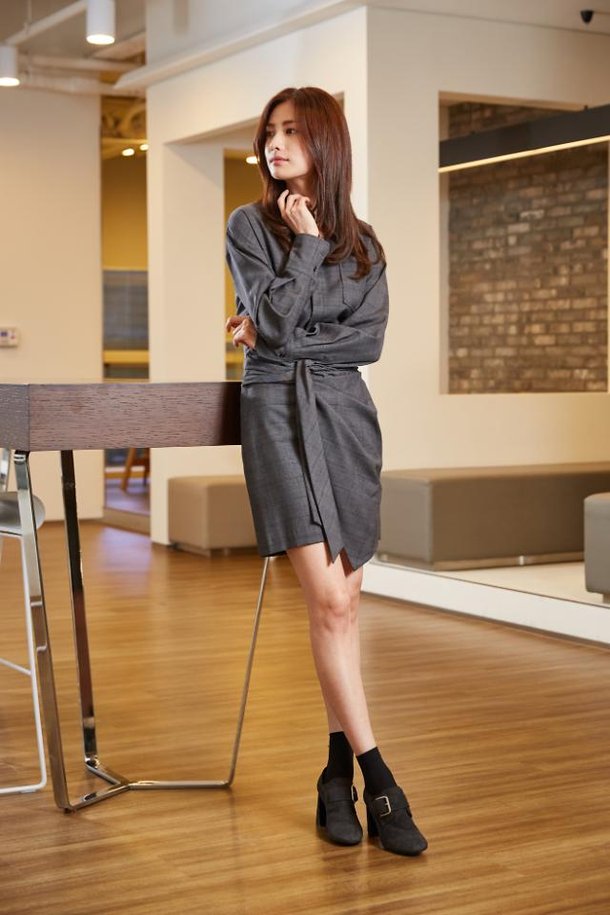 What is 'not standing out'? What practice did you do?

-I thought being natural was best like being with friends or family on any other day. I watched myself when I was around with family; what expressions I make and what tone of speech I use.

Did you find something you didn't know about yourself?

-It's hard to make lines work with my way of speech. I haven't got used to it yet. I sound different when I normally talk and when I read a script. It was hard looking out for things like that and I'm still searching.

What's the difference between movies and dramas?

-Many things. Movies are more awkward and I think I might get used to it in the future but maybe not.

What have you done for Choon-ja?

-I have to memorize my lines like automatic to bring in emotions. I need to know my lines to be able to put on a gesture. The same thing goes for "The Swindlers". I really looked into my script a lot. I imagined the scene I was in and I could automatically blurt out my lines.

I also took into consideration the advice I got from Jeon Do-yeon and everyone from "The Swindlers". They explained it well to me and tried to help me out a lot. 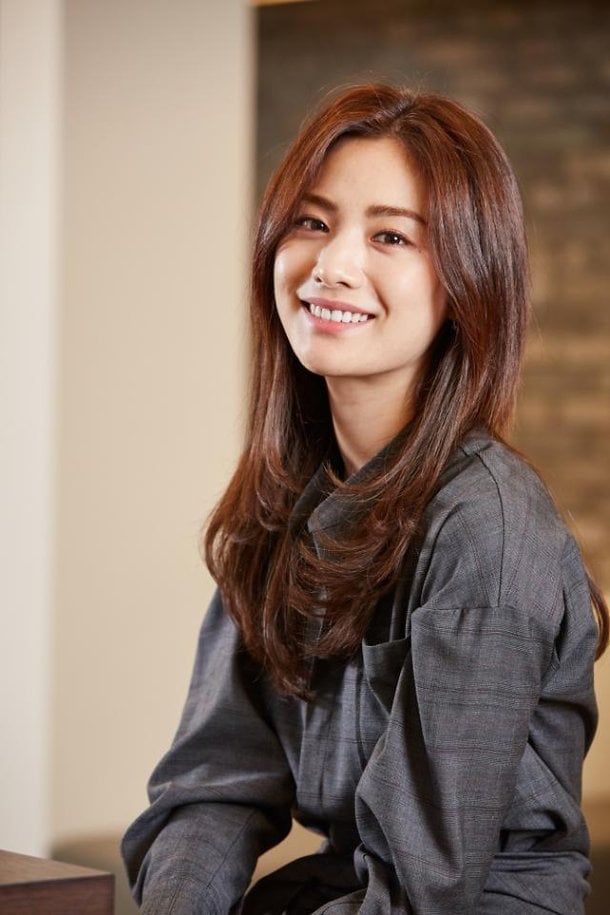 Choon-ja's drunken scene may not be forgettable

-I can't usually drink but I have been drunk before so that experience helped me. Choon-ja is bright and cute so I wondered what she would be like when she was drunk. Would she be depressed? Sad? Or aggressive? Will she laugh all the time because she's happy? In the end, I decided she would be cute.

When did you start acting?

-From my early 20s. I was a singer then so I didn't have much time to get all the lessons I wanted but now I go for classes all the time.

How did you come about acting?

-I debuted as a singer and when you prepare for an album, you have to think about concept. I figured acting would help to understand that concept. I feel singing has something to do with acting as well, on stage or in music videos. I became curious about acting.

Did you go through many auditions?

-I always failed. I had 'the right image but not the skills'. They even said I didn't know how to 'express'. In general, I wasn't good enough. But that helped to stimulate me. I felt my shortcomings and I didn't give up. 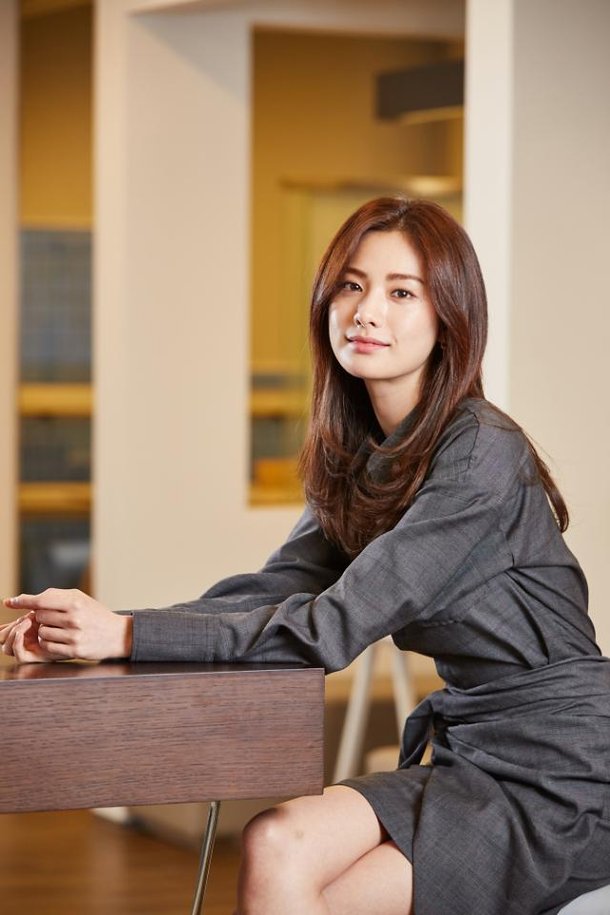 Kim Dan from "The Good Wife" and Nana from "The Swindlers " are so different. Which is closer to you?

Both. I feel I have both of them inside me. As an actress, it's an advantage to have many different personalities to put on a show of many different characters.

What is the different between preparing an album and acting?

-Both are important to me so there's not much of a difference. It's what I jave to do and I wouldn't excuse myself if I wasn't prepared. You may not even be prepared enough so I try my best.

You work hard and you're a perfectionist. You may be stressed

Yes I feel that. I always feel something's not enough. I always feel I have to be better so that stresses me out but later on, stress is also a part of happiness.

Would your passion for change affect your next work?

-I wish I could make change. Until now, a lot of my physical appearance has stood out more but I would like to try something that shows me internally. Something that I can express my emotions deeply. The next drama is "Four Men" and I hope I can be different from Choon-ja.

What is your goal in the far future?

-I want to be both singer and actress. If I could, I would like to do both like Uhm Jung-hwa. I want to be good at two things or more.

"[Interview] "The Swindlers" Nana proves her worth as an actress "
by HanCinema is licensed under a Creative Commons Attribution-Share Alike 3.0 Unported License.
Based on a work from this source