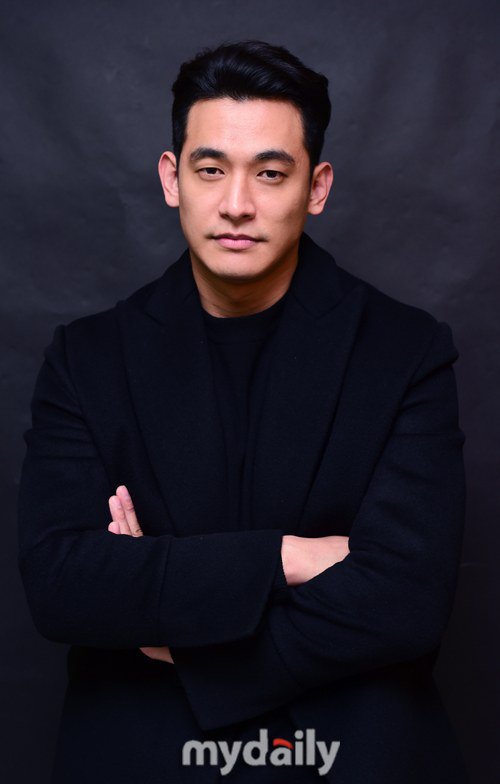 Those who remember actor Jung Suk-won as 'Baek Ji-yeong's man' need to see "The Tiger: An Old Hunter's Tale".

"The Tiger: An Old Hunter's Tale" is the story of a Joseon hunter who quit hunting, but uses his gun one last time on the last tiger of the Joseon. Jung Suk-won takes on the role of General Ryu who is ashamed to be a part of Joseon.

Joeng Seok-won explained Ryu as a greedy and desire-filled character who wants to leave Joseon for Manchu. He is tangled in internal conflict with his country.

Jung Suk-won thinks this character is shady and cunning yet, pitiful. Ryu's death in battle was cut out of the movie but Jeong understands him.

"I don't think Ryu is bad in the movie. There is a story behind him and I think it explains enough about him".

Jung Suk-won was modest about being a part of the hunting team. He thinks he was lucky and says "The Tiger: An Old Hunter's Tale" made him realize a lot of things. 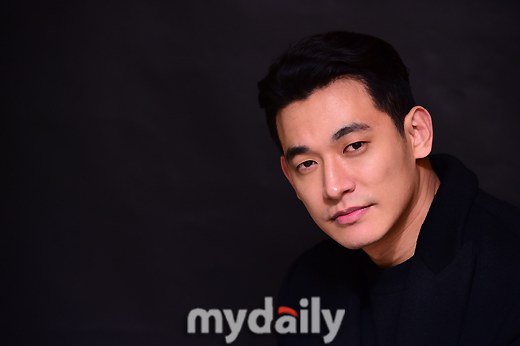 "I thought a lot about the work I do. I didn't dream about becoming an actor since I was young but luck brought me here. I have become stronger thanks to the seniors ahead of me and what I learned from them. I have never expressed that I was exhausted before, but these days I do. I have learned to be honest and continuously develop myself".

Jung Suk-won wants to take step by step to being the actor that moves the audience.

"I was in a play once. I spent several months memorizing my lines so that I didn't lose anything. Looking back on it now, that was the right method. I looked back on my life as an actor and realized I took it too easy. I realized how precious this job was".

Jung Suk-won is grateful to the staff for filling the spaces that he had empty. He stayed behind even when it wasn't his turn to watch the others and monitor them.

"I realized how hard working the staff are. I looked back on myself. I became close with the staff over drinks and food. "The Tiger: An Old Hunter's Tale" has brought me a lot of realization".

Jung Suk-won used to be a stuntman but fate brought him to be the actor he is now and more is expected of him in the future. 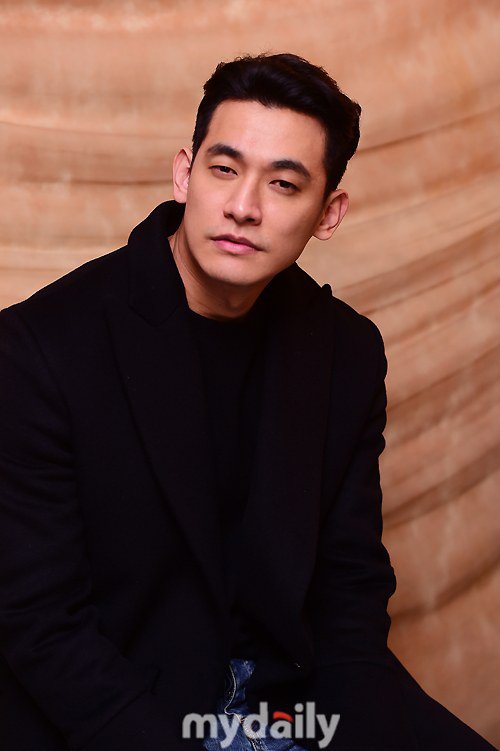 "[Interview] "The Tiger: An Old Hunter's Tale" Jung Suk-won"
by HanCinema is licensed under a Creative Commons Attribution-Share Alike 3.0 Unported License.
Based on a work from this source