[Interview] "The Treacherous" Ju Ji-hoon, "Was it too much?" 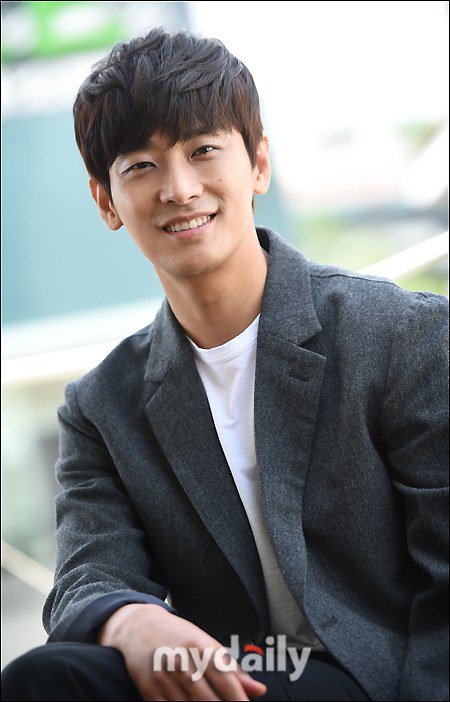 "I think an actor must face the public and develop himself.

There's determination in Ju Ji-hoon's words. He says he's nervous in front of the media on the day he presents the results of his many months of hard work but he's constantly smiling. He also continues a conversation smoothly.

He's got a unique character but he's also confident about his work. He plays Im Soong-jae in the movie "The Treacherous" and there's maturity and boldness in his acting. However, there are many that didn't know about him well.

- "The Treacherous" Im Soong-jae was an emotionally tough one

Ju Ji-hoon plays Im Soong-jae, a treacherous subject who had the tyrant king Yeon San-goon (Kim Kang-woo) wrapped around his finger. Unlike other movies that revolved around the king, this one revolves around Im Soong-jae.

Ju Ji-hoon claims he's sad so many scenes were discarded and that it was an entirely tough character to play. Im Soong-jae plays the bridge to many relationships of the characters in the movie. 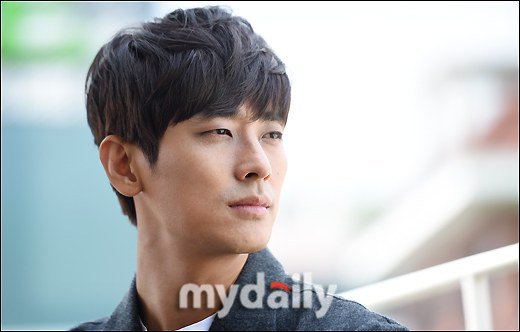 "Usually the treacherous characters are used as the lead role's narrator. However, this movie treats me as the main one and the leader as the narrator. This movie required a lot of film techniques more than following the emotional lines so it was tough. I may be the actor but I have to do what the director tells me".

In this film, Ju Ji-hoon used a low-toned voice, displayed affection for Yeon San-goon but authority for those chosen out of ten thousand beauties. He's used this low tone in musicals but there were limitations so this time, he let it all out.

"I've been using this tone since the musical but the public doesn't know. I'm surprised no one recognized it. It's not a tone you use regularly in modern dramas so maybe that's why. My tone broadened because I have to carry out long lines but not make it boring".

Sometimes it looks like he's competing with Kim Kang-woo. "Director Min Gyoo-dong made it look that way", says Ju Ji-hoon shyly. He expressed loyalty and affection in the name of love and says he thought of bi-sexuality in the sword fighting scene with Yeon San-goon.

Ju Ji-hoon met Min Gyoo-dong in 2008 and 2009 through "Antique" and "The Naked Kitchen". He can be called Min Gyoo-dong's muse and even this time, Ju Ji-hoon says he chose "The Treacherous" because it was Min Gyoo-dong. 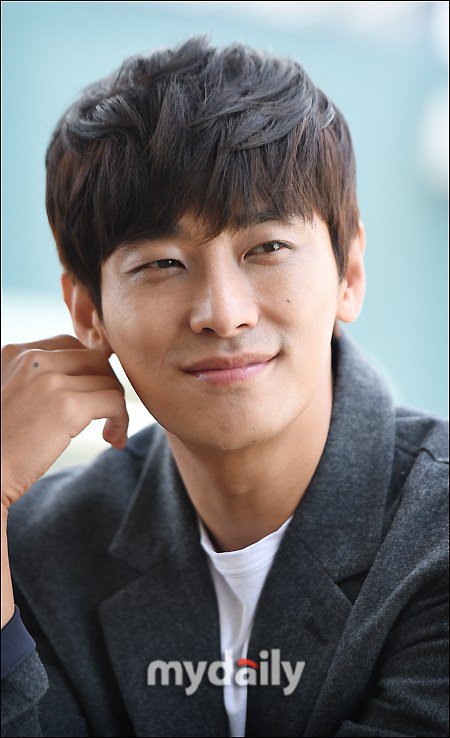 "It was trust from the long years we've known each other. This is the first time I decided to do something without looking at the scenario. I don't believe in acting out a character I don't understand but this character, I started to like it as I read the scrpt".

There are producers who use what the actor has and there are those who bring out what the actor doesn't use much. Min Gyoo-dong is the latter. He comprehends the advantageous of an actor or actress and brings out their potential.

Ju Ji-hoon said, "There's detail direction in everything". The movie required a lot of emotional use and the producer asked Ju Ji-hoon for more and sculpted Im Soong-jae together.

Min Gyoo-dong calls Ju Ji-hoon 'his child from the heart' and Ju Ji-hoon said, "He paid me less than what he gave me when I was a rookie. Times of whipping are gone".

- "The Treacherous" should be fun

Ju Ji-hoon has done more modern movies so far and his attempt at "The Treacherous" can be said to be a major change for him. He says, "There's more to worry about and it's tiring". He also mentioned kissing under the mustache and that it had to be attached again after a kiss scene.

As much as it was anticipated, it is also 'shocking'. Min Gyoo-dong wanted to show the truth about Yeon San-goon as realistically as possible. 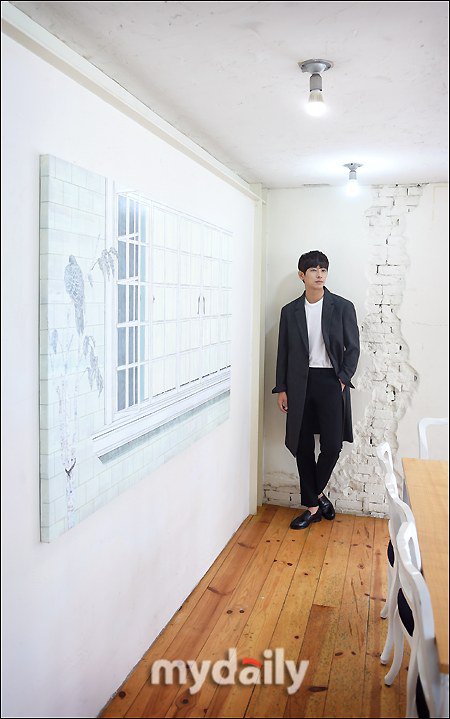 He hopes everyone thinks "The Treacherous" is fun.

"The Treacherous" is a commercial movie and used many sequences. I don't know what the director thinks, but for me, I want a satisfactory viewing number. I wish everyone was happy with it because the cast and staff went through a lot of trouble making it. We didn't make it for ourselves".

"[Interview] "The Treacherous" Ju Ji-hoon, "Was it too much?""
by HanCinema is licensed under a Creative Commons Attribution-Share Alike 3.0 Unported License.
Based on a work from this source