[Interview] "Train to Busan" Jung Yu-mi, "Our movie should be watched in various angles" 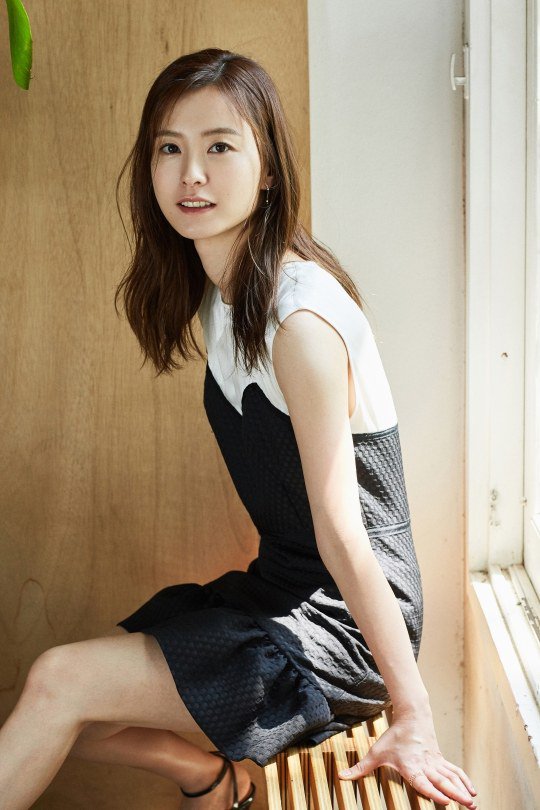 Jung Yu-mi from dramas and movies "Discovery of Romance", "Our Sunhi" and "The Himalayas", starred in the movie "Train to Busan" as Seong-kyeong.

An interview was held with the actress recently and she spoke about "Train to Busan" with a satisfying smile.

- The effort to become 'warm' Seong-kyeong

"Seong-kyeong is actually very considerate. I wouldn't be able to do what she did if that was real life. I would either be dead or fall down running. I couldn't understand her 100% but it's my job to materialize her feelings so I acted it out. My character was a brave one so I thought hard about it. I felt a sense of achievement once I did what I did in the short time I had. Despite the fact that I was in a very limited amount of space, it was easy to let out my emotions".

"I wasn't scared but more excited for this movie. I am amongst other actors. I realized a lot of things through this movie and I'm grateful. We filmed most of the movie on a set and I had to make it work. When something that I worked on turns out right, I feel so good".

It must not have been an easy movie but she said, "It wasn't difficult at all. There are people running with their arms in a weird angle and some are running with their mouths open, I can't say running in a pregnant costume was hard. I chose this movie to do that. People think the movie was tough to make but it really wasn't because we enjoyed what we did".

In regards to Ma Dong-seok who was her husband Sang-hwa in the movie, she said, "We had synergy. Ma Dong-seok is bigger than me so naturally, I felt like he was protecting me. I received a lot of help from him. We appeared natural on TV. Without him, I wouldn't have reacted that way and it would have seemed boring". 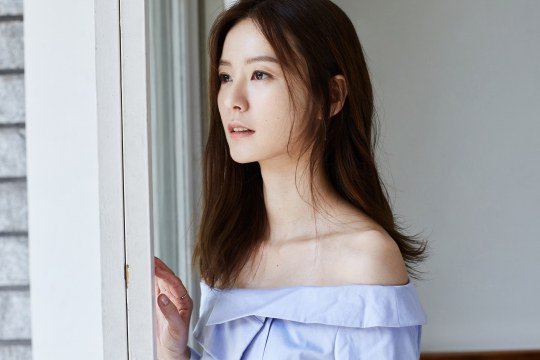 - The desire to do a zombie movie was strong

"Train to Busan" deals with the subject of zombies and it was a risky attempt. However, Jung Yu-mi didn't think so.

"I wasn't afraid at all. I felt that the subject could be materialized more because it was a commercial movie. When I first got the scenario for "Train to Busan", I didn't suspect or feel pressure about anything. It was fun and I was curious. If I wasn't sure about the movie I would've asked the director more about it but it didn't take me long to decide that I wanted to do it".

About working with director Yeon Sang-ho, she said, "I had enough faith in him to just follow him through and depend on him. I didn't know much about his past works and I just thought "Train to Busan" seemed fun. I also didn't want my views about the director changing because of what he might've done or did in the past. It turned out that we thought alike".

"Train to Busan" has a social message but it also has enough visually and in terms of entertainment. Jung Yu-mi just hopes people will watch it from various points of view.

"I don't expect the audience to feel what I felt watching "Train to Busan". I think it'll be enough if they just enjoyed it as an arcade movie. "Train to Busan" is a really good movie, but I want everyone to watch it from their point of view. If they enjoy it, then that's enough for me".

"The movie is devastating. It's dramatic. It was good to know that I can feel this way about a commercial movie. I'm sure everyone has different opinions but that's what I thought.' 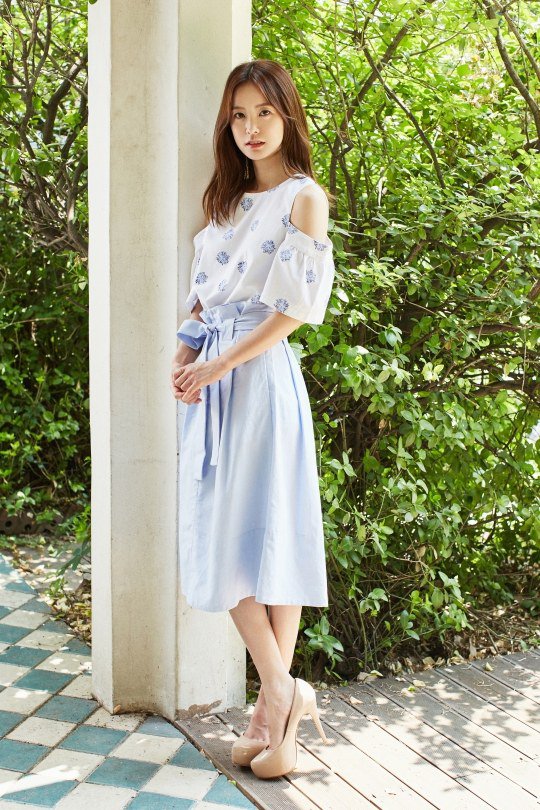 - An actress who has kept on going

Jung Yu-mi debuted in 2004 with a short movie and continued to star in big and small movies for the next 10 years. She has proved that she has no limits.

"I am grateful to have been in such films. It's not like good movies just fall on your lap. I have to work hard for them. The first feeling about a movie is always different but the best choice has to be made and when the choice is made, it's important to do it well".

It's been a while since she officially came out with a movie despite the special appearance in "The Himalayas". She's been working hard in places that can't be seen.

"Sometimes I work continuously and sometimes I don't. "The Himalayas" was a movie to me too so I don't think that was a 'break'. I am always thinking about ways to put on a good act and how I can live a better life. I sometimes think this is all a process of my work".

About the people she acts out and thinks about, she said, "I don't personally understand everyone, but when I do something right and people point it out, I feel surprised. I am always thinking about my characters and what kind of person I am. It's something I have to think about forever".

Jung Yu-mi is always thinking about acting and she says it's her job. What's next for her after "Train to Busan"?

"I am working out and I go around places. I do a little bit of this and that and it makes me feel good that I'm working on my energy for my next job. I also want to eat a lot of good food once "Train to Busan" is over".

"[Interview] "Train to Busan" Jung Yu-mi, "Our movie should be watched in various angles""
by HanCinema is licensed under a Creative Commons Attribution-Share Alike 3.0 Unported License.
Based on a work from this source