[Interview] "Trick" Kang Ye-won, "A movie is a director's art" 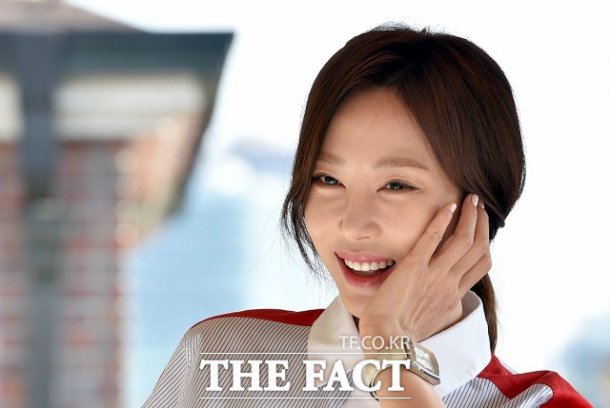 Kang Ye-won has tremendous passion and affection for movies. One reason that is not an overstatement is because she doesn't choose her work for success. It may seem like she didn't come across work that didn't reflect her opinion as much, but as time goes by, she chooses her work for the 'work' itself.

"My Ordinary Love Story" was highly reviewed for the performance of the cast and the director's great work but the movie itself wasn't a great success. KBS 2TV "Baek-hee is Back" wasn't a success either but she made a stance. There was a lot of talk that "Baek-hee is Back" was just a plot to buy time for "Beautiful Mind". It was only four episodes long and it was taken so suddenly, but Kang Ye-won did it. 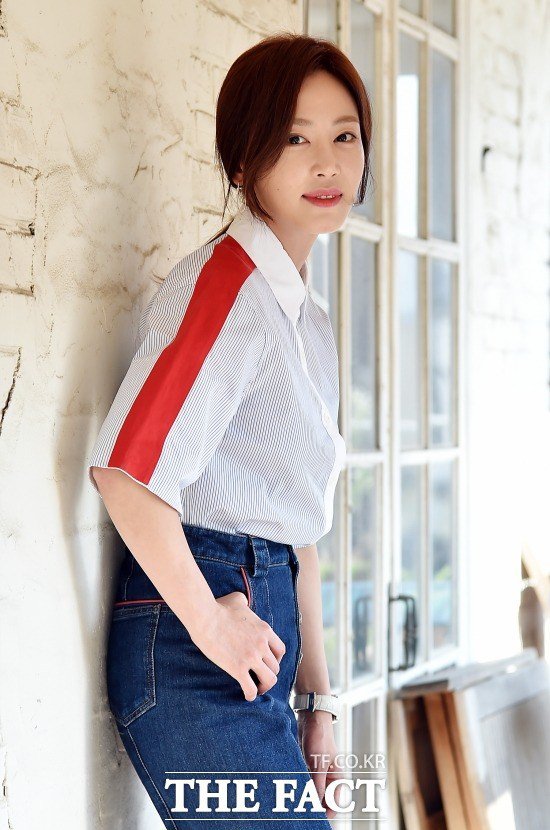 An interview was held with the actress in a café in Palpan-dong. We talked about movies and her well-being.

Below are questions and answers of Kang Ye-won.

Q: We wonder why you chose "Trick".

I liked the angle and the role of being in a documentary in the scenario. I like documentaries so I watched even more for the movie. I was also curious what it would be like if my husband was dying from cancer. Taking care of someone with cancer made me feel like I was getting sick too.

Q: Do you have a standard of choosing your work? You've been in completely different movies from "My Ordinary Love Story" and "Insane", even "Baek-hee is Back".

I didn't mean to, but I did. I was in a drama, too. I do it if I feel up for it. In "Baek-hee is Back", I felt that the main character was like me. Sometimes I want to just let it all go, but I have to get back up. I don't just choose something because it might do well. I always choose what's best for me.

I am worried that I have been in too many works continuously. Not everything goes my way. Sometimes I choose something I want, although it doesn't work out and sometimes it's the other way around. What I can do though, is do my best. 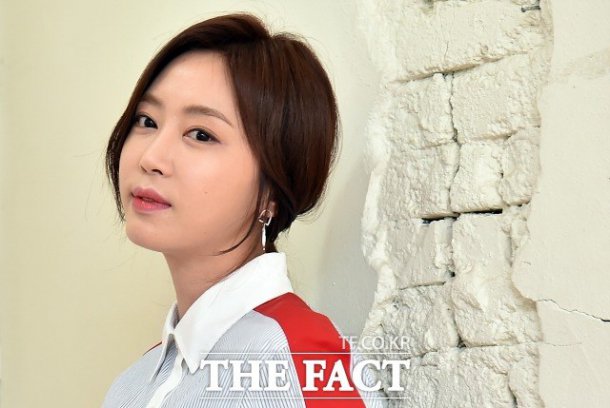 Q: Do you state your opinions frankly to the director?

I don't trespass on his inclination. He wrote it so he must know what he's doing. I just put my faith in him. A movie is a director's art. An actor just fills it up. Sometimes I do tell the director what I think, but I try not to interfere.

Q: Do you ever think about making your own movie?

I did before and I think it's a good idea to share ideas. But it's upsetting when something you planned in your head doesn't turn out to be right. I can comfort myself saying 'it's alright, there's always the next train' but that's not enough for me.

Q: What's your next work going to be?

Something simple. I think I am going to travel for a bit first. I had 2 hours of sleep everyday during "Baek-hee is Back". I realized how grateful I was for 'sleep'. Making the drama was fun too.

"[Interview] "Trick" Kang Ye-won, "A movie is a director's art""
by HanCinema is licensed under a Creative Commons Attribution-Share Alike 3.0 Unported License.
Based on a work from this source