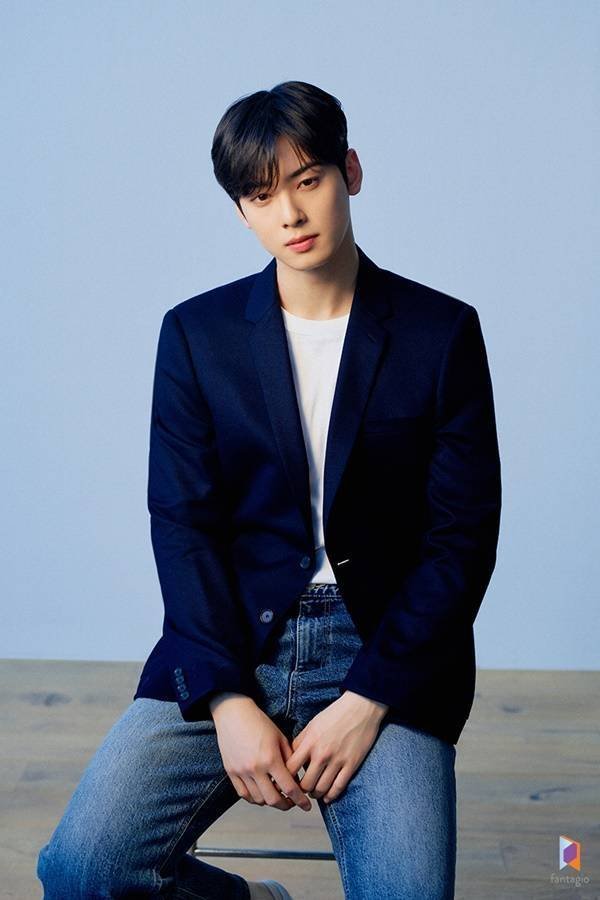 For most actors, a good appearance is like a double-edged sword. This is because it is the power to quickly rise to stardom and at the same time it is a trap to hide his or her acting skills. In that sense, "True Beauty" is a work that confirms the true face of actor Cha Eun-woo (24), who is trapped in the prejudice that he is simply a 'handsome star'. He naturally melted his strengths into his role, giving a glimpse into more possibilities.

tvN's "True Beauty" which ended on the 4th, is based on a popular webtoon of the same name as a self-esteem-recovery romantic comedy where Joo-kyeong (Moon Ga-young), who becomes a goddess through makeup, and Soo-ho (Cha Eun-woo) who is secretly hurt. Cha Eun-woo played Lee Soo-ho, a perfect guy with good looks, a clear brain and a natural athletic ability.

"In fact, I didn't know much about the webtoon "True Beauty", but one day, Yoon San-ha and Moon Bin of ASTRO said, 'There's a character that looks similar to you', so I watched it. Interestingly, the company introduced the drama "True Beauty" a week later. I knew a lot of people said that the synchronization rate with the original character was high, but it was hard to choose. Soo-ho is an unrealistically cool character, so I wondered if I could do a good job. I was wondering if I could show something new. Nevertheless, thanks to the help of fellow actors, directors, writers, and many other staff, I was able to start by trusting them".

Soo-ho, who spent a lonely childhood in "True Beauty", closes the door to his heart even more after his best friend Se-yeon (Kang Chan-hee) passes away. Joo-kyeong, who appears in his life one day, begins to shake him up with bright comfort. Cha Eun-woo perfectly portrays Soo-ho's three-dimensional side, from a cold atmosphere to sweet charm. In response, he showed his presence as a leading actor, capturing not only the expectations of webtoon fans but also viewers who did not watch the original.

"I referred to the original work a lot for styling, and internally, I tried to express Soo-ho's narrative and pain more carefully. Soo-ho is so cold in the beginning, so cold blooded enough to be called a sociopath, but he went straight for Joo-kyeong. With no family or friends to lean on, I think Joo-kyeong was his only ray of light. So I think I could concentrate more on her. I'm about 50% similar to Soo-ho. I'm not that interested in people around me, but I get curious when there is someone I like". 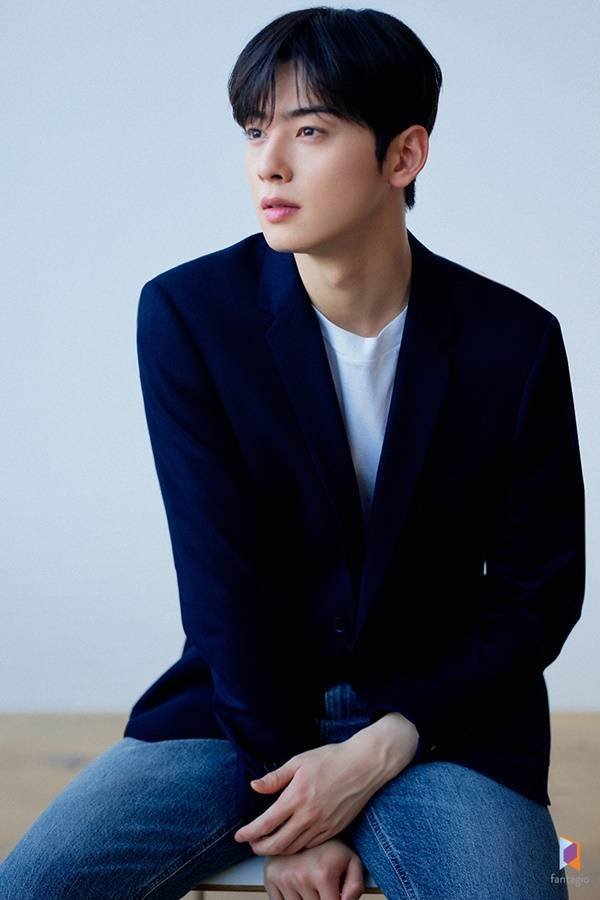 "True Beauty" was his third major leading drama. Cha Eun-woo, who has been acting since debuting as a member of the group ASTRO in 2016, led the popularity of the work by starring JTBC's "My ID is Gangnam Beauty" and MBC's "Rookie Historian Goo Hae-ryung"". In particular, "True Beauty" showed his growth by naturally digesting various genre elements such as action, comic, romance, and thriller. Cha Eun-woo also expressed his affection, saying, "It was a work that made me feel confident".

"I watched it with my family at home because it was a series of broadcasts this Lunar New Year, and I felt disappointed in every scene. I always had a lot of worries about acting. Nevertheless, I think it's time to get to know me more. My favorite quote is 'Know yourself'. Before the shoot, there was a lot of vague fear, but just like Soo-ho faced his pain, I was proud that I broke my own limit and challenged myself. Especially, I remember how people around me told me that I was good at comedy. I got a lot of compliments from the martial arts directors, so I gained confidence. The public's love for Cha Eun-woo is not just because of my sculptural appearance. Many people fall in love with the flexible charm of showing his own colors while harmonizing in various fields, including dramas, music, and entertainment. My continuous efforts to play in various fields may be an effort not to be trapped in appearance".

"People think I'm too busy, but it feels like I'm growing faster. There are precious things you get from variety shows, valuable things from acting, and thankfulness from being a singer. It's piling up in me one by one. Of course, there are times when I'm physically exhausted while working in various fields at the same time, but I feel more proud. I feel like I'm getting something bigger than the average experience of my age and leveling up faster than others. Once I taste the sense of accomplishment, I keep wanting to do better". 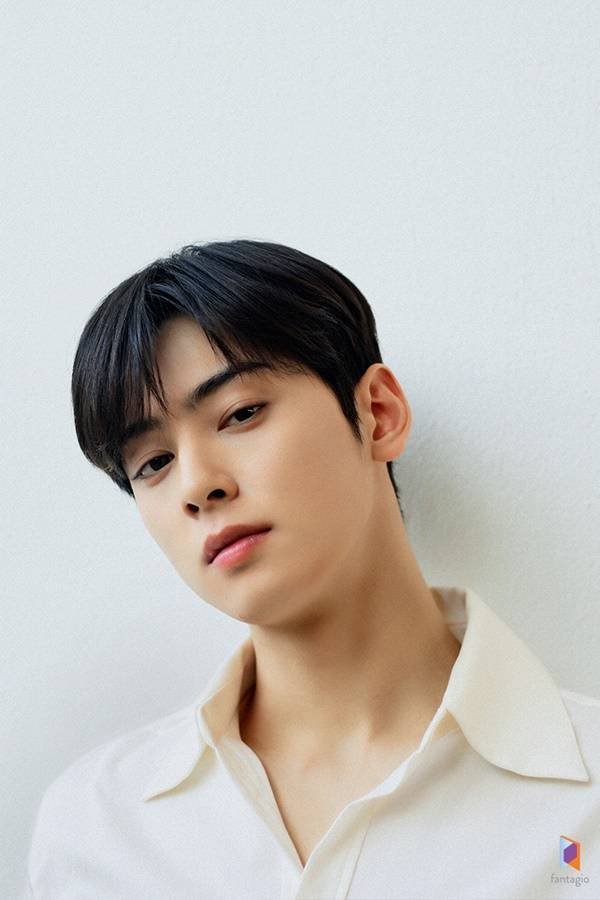 Cha Eun-woo has been recognized for his star quality and acting skills as he successfully finished "True Beauty" but he has more homework in the future. The more handsome the actor is, the more strictly applied the evaluation of his acting skills and the sweet modifier of "face genius" will one day be surpassed. As an actor and a multi-talented entertainer, he has to climb the mountain on his own to last longer in this industry. It may not be easy, but Cha Eun-woo said, "I want to show more than just my appearance".

"I always desire to break the imagination of many people. I think that's the case for every job I express, but I want to surprise everyone. I want them to be surprised at me. The word transformation is a bit grand, and I want to express what's hidden inside me. Of course, I'm very grateful for the nickname 'face genius'. But now I want people to look at something other than appearance. I want to be remembered as a nice person inside too".

"[Interview] "True Beauty" Cha Eun-woo, "I Want to Break Prejudice""
by HanCinema is licensed under a Creative Commons Attribution-Share Alike 3.0 Unported License.
Based on a work from this source