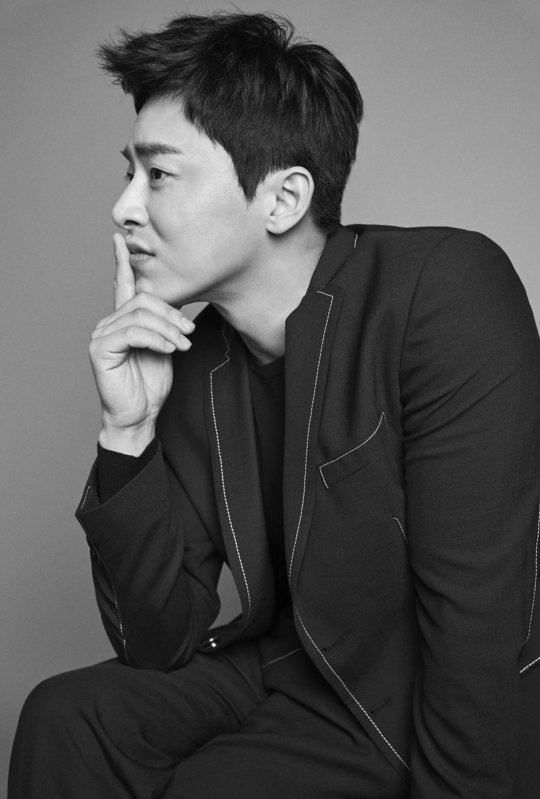 Actor Cho Jung-seok chatted in an interview about the drama "Two Cops".

Cho Jung-seok took on the role of Cha Dong-tak, a detective.

He started working on the theater "Amadeus" as soon as "Two Cops" finished. He joined in slightly later than others, but he's practicing now. 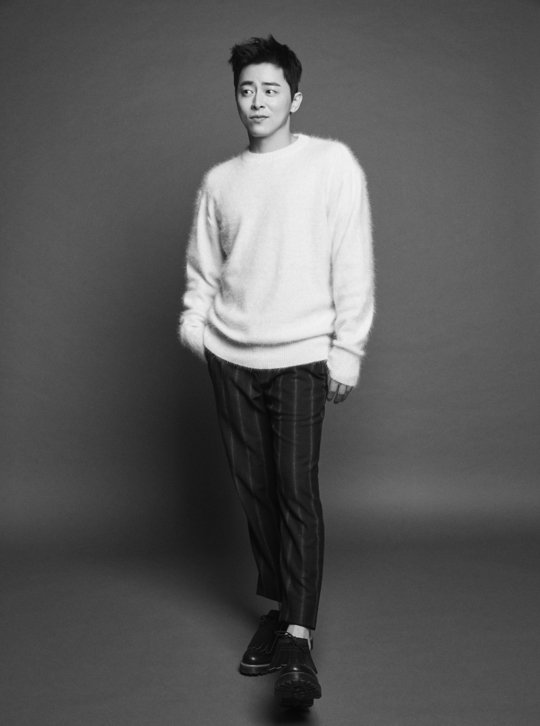 "Two Cops" started off with low ratings, but ended in high figures. The drama started between 5~6% and that turned into 7% along with the New Year. The final episode ended with 9.7%. Cho Jung-seok said, "I'm so glad the numbers turned out well. Many people were upset because the drama didn't start well. But it wasn't a concern for me because I believed in our teamwork. I knew results would follow".

Some say the drama was a one man show by Cho Jung-seok as he played 2 roles. He says, "I didn't think I would have that many scenes. It was physically tiring, but worth it".

There was criticism that the drama lacked realism and he said, "I feel that way too. I liked the sequence in the beginning thanks to the writer, but there was so much to talk about in the drama that it might have lacked some realism. The core is in the details and I feel the same way about it as others. However, we all agree that our teamwork was something else and we all discussed everything from beginning to end. Therefore, we received better results in the end". 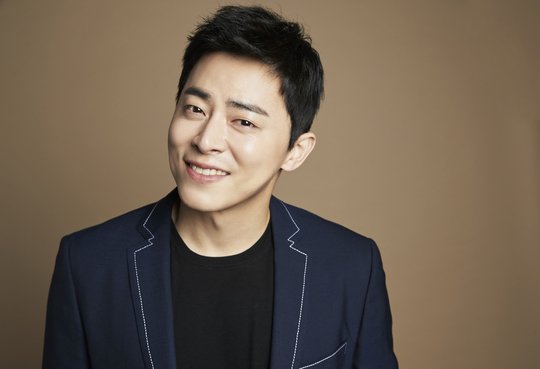 About the criticism towards Hyeri, he said, "I don't understand. I think she's a great actress and maybe she might not be suitable at some parts, but what she does, I think it's great. I also think she'll get better and become a better actress. The person she works with knows better and I just got good feelings about her. So I believe and will say that she's a good actress".

Hyeri stated, "I will look back on my acting, think on it and take it step by step" on her fan café where controversy bubbled regarding her acting. Cho Jung-seok said, "The fact that she even did that is really awesome. It's not easy thinking like she did. I feel her determination and as a fellow actor, I support her".

About the 14 years gap in age, Jo Jun-suk laughed and said, "Some say we are too many years apart, but I only felt the gap when we weren't filming. I feel it when we joke around and talk about certain songs and musicians. We talked about the tvN "Answer" series too. I told her I was a fan and talked about some funny lines there. Otherwise, we are almost the same age mentally". 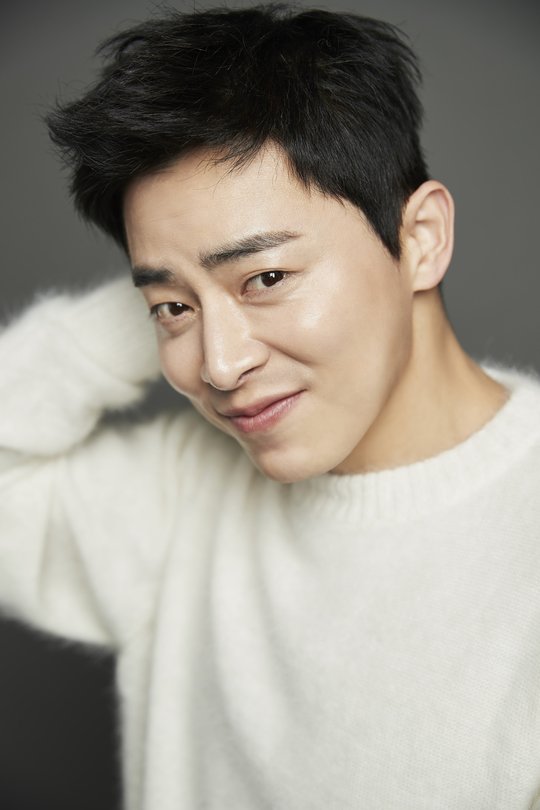 "[Interview] "Two Cops" Cho Jung-seok Supports Hyeri"
by HanCinema is licensed under a Creative Commons Attribution-Share Alike 3.0 Unported License.
Based on a work from this source