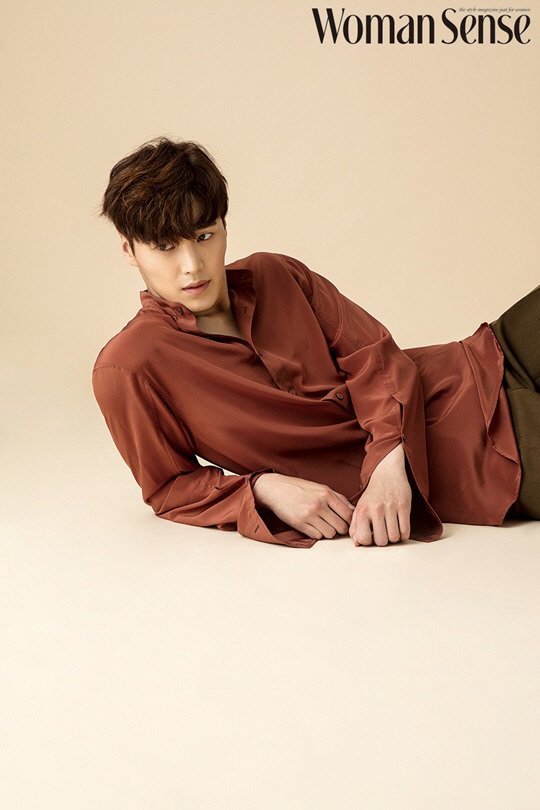 Lee Tae-hwan spoke about his relationship with the cast of "What's Wrong With Secretary Kim" in the July issue of women's magazine, "Woman Sense".

He takes on the role of Lee Seong-yeon in the tvN drama "What's Wrong With Secretary Kim".

In the interview, he talked about the atmosphere of the drama creation. "The team works well together. I became friends with Park Seo-joon and Park Min-young while drinking, and they treat me like their baby brother. Seo-joon listens to my problems a lot".

About Seo Kang-joon, a fellow member of the actor group 5urprise who is starring in the KBS drama "Are You Human Too", he said, "We lived together until 2 years ago. We don't get jealous about whose drama does better. He gives me a lot of tips about work". 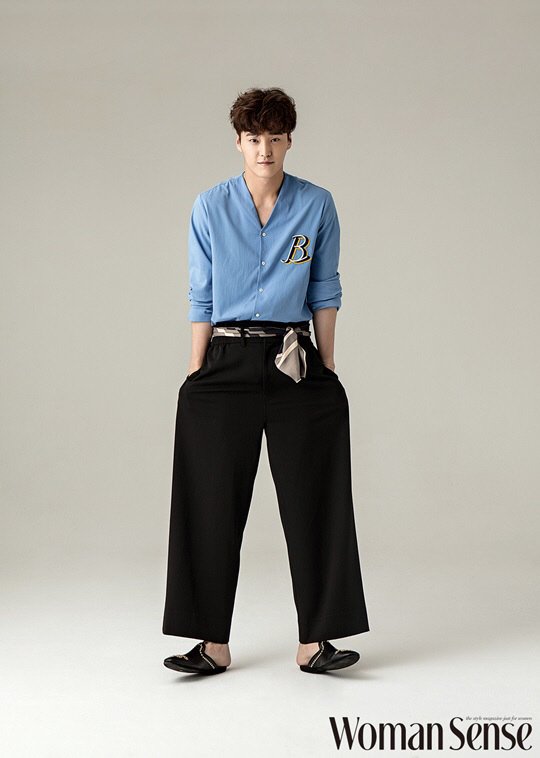 "I don't know what love is yet, but work comes before love for me right now".

"What's Wrong With Secretary Kim" is a top ranking romance drama about a vice-president named Lee Young-joon and his assistant of 9 years, Kim Mi-so. 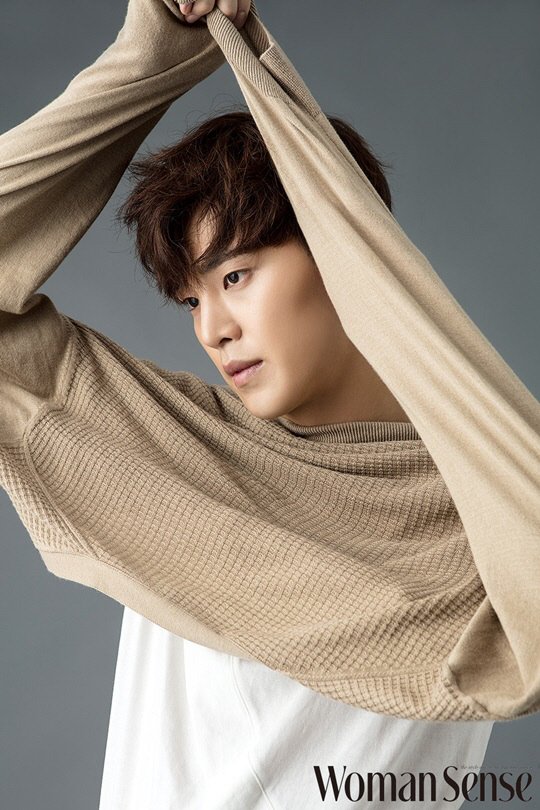 "[Interview] "What's Wrong With Secretary Kim" Lee Tae-hwan Feels Like Park Seo-joon and Park Min-young's Younger Brother"
by HanCinema is licensed under a Creative Commons Attribution-Share Alike 3.0 Unported License.
Based on a work from this source