[Interview] Why did Cho Jin-woong get mad at his fan club? 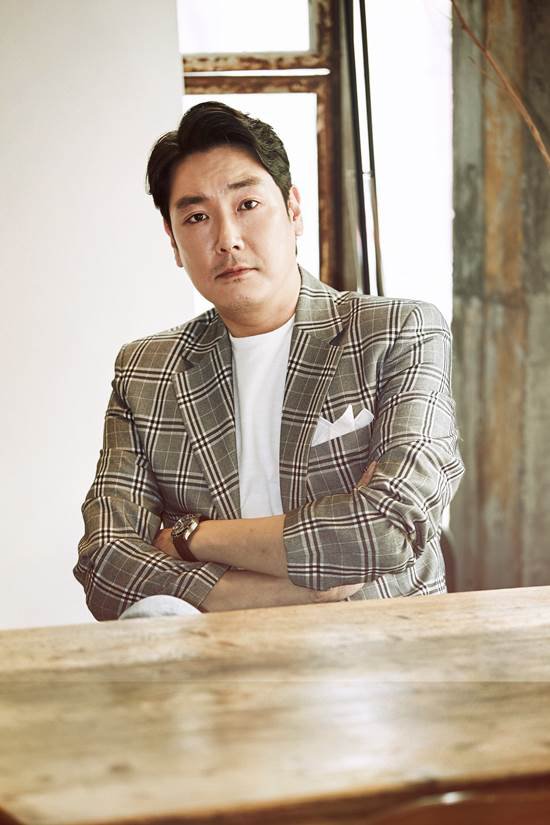 The term 'Ajae-fatale' means a middle aged man who has the scent of a beast. Jo Sung-ha was one of them in the past.

Now the term 'Ajae-fatale' symbolizes Cho Jin-woong. We met Cho Jin-woong for an interview regarding the movie "The Hunt". He was found to be humorous in the interview for "A Hard Day" and once again, he didn't fail.

"I am grateful that they think of my like that. When I make stage appearances, there is a group of fans that always follow me around. They have been with me since the beginning and have even followed me to Busan. I told them to go back because I worried that they weren't handling their responsibilities. They know what my next movie schedule is. One of them was sitting for an exam in a few months and she came back after it. She didn't say anything so I just patted her shoulder". 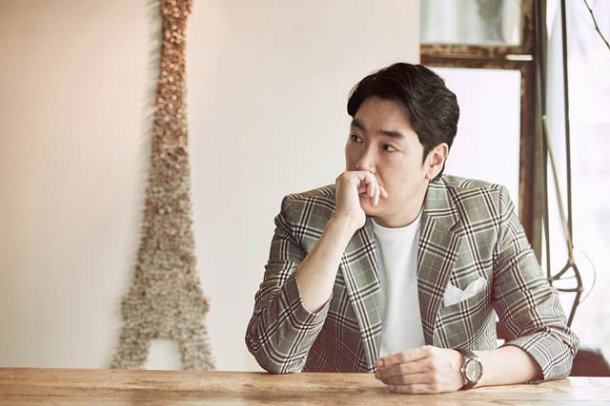 It was obvious how much he thought about his fans. He's even grateful for his anti-fans.

"I don't read comments online" he said. He recalled the 2009 drama "My Too Perfect Sons" in which he starred as Brutus Lee.

"There was a community board in the "My Too Perfect Sons" homepage. One day, Son Hyun-joo told me not to look at it. Some of the posts there were so bad they were cut off. I thought of that as attention. Then I started reading some of the comments. I have anti-fans of course. There are some who even throw comments at me in public. However, people make mistakes and I am not always proud and innocent as well. Anti-fans are still fans. They pay attention to you. Even if I make mistakes, I make sure I'm able to explain them and don't avoid them". 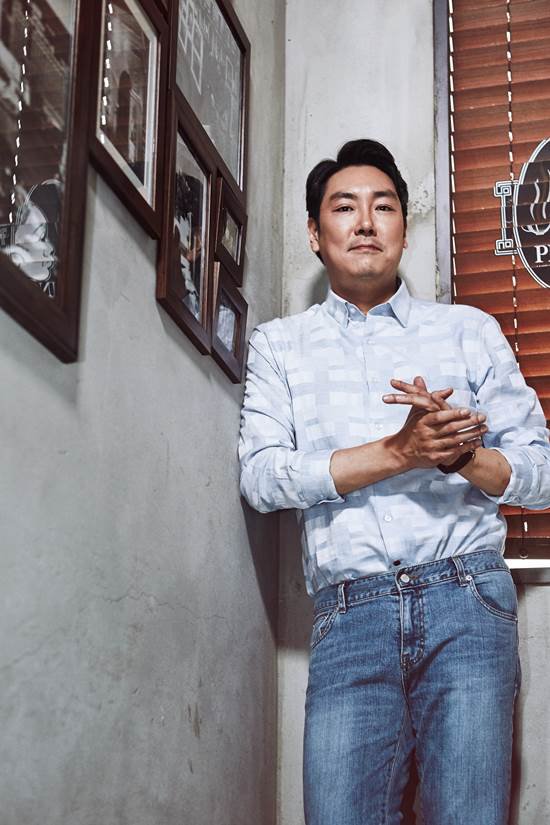 Cho Jin-woong spoke his thoughts aout acting. "A movie is subjective and various people will have different aspects of it. It's fun while making the movie, but when it's time to show the world what you've done, there comes anxiety. I try to be honest to myself".

"There's nothing that isn't 'hard'. Communication with the writer and director is important. Without it, everything breaks apart and you can't work".

"A drama is like running to the subway platform when the train isn't even there yet but it's the last train. A movie is slightly different. You have time to prepare so you can focus on the script. A drama is all about harmony". 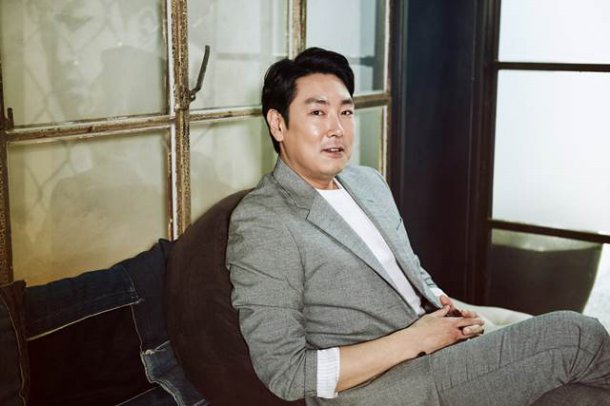 He starred in "My New Partner" as Ahn Sung-ki's step son. "I used to call him 'teacher' until he told me not to. It was very meaningful to me".

"I realized what he meant while working with him. As long as we are acting together we are 'co-workers'. He encouraged me to hit him harder during the action scenes but I was still nervous. I want to be like him when I'm his age".

"[Interview] Why did Cho Jin-woong get mad at his fan club?"
by HanCinema is licensed under a Creative Commons Attribution-Share Alike 3.0 Unported License.
Based on a work from this source