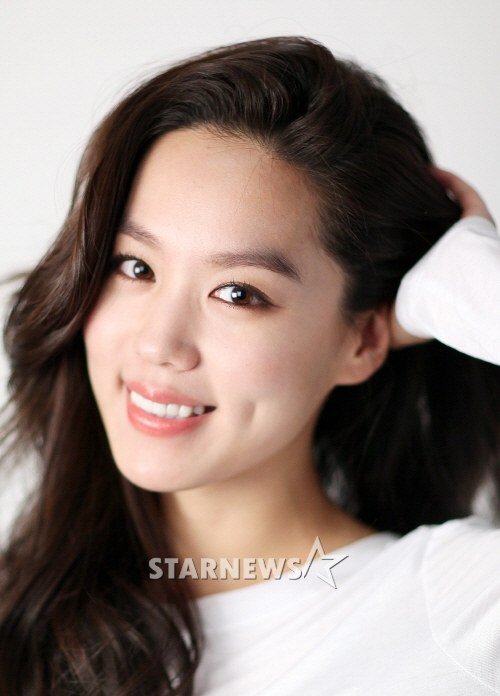 Kim Hee-jung-I was a child actress.

Kim Hee-jung-I has come back with a historical drama. She stars in the KBS 2TV drama "The King's Face" as Gwang Hae's (Seo In-guk) Queen Sejabin Yoo. She appeared briefly on the first episode on the 19th of November and officially once again starting on the 3rd of December. She's going to continue appearing until the very end as Gwang Hae's wife.

Kim Hee-jung-I was interviewed on the 1st and she was so energetic it was hard to believe she'd spent the whole night filming the drama.

She said, "We filmed the fifth episode last night. The filming ended at 3:30 this morning. I didn't feel tired or sleepy. In-guk gave me coffee so I drank it and did some push-ups to stay awake. I can't have my eyes all worn out when it's the first time Jeong Hwa (Queen Yoo) meets Gwang Hae for the first time. 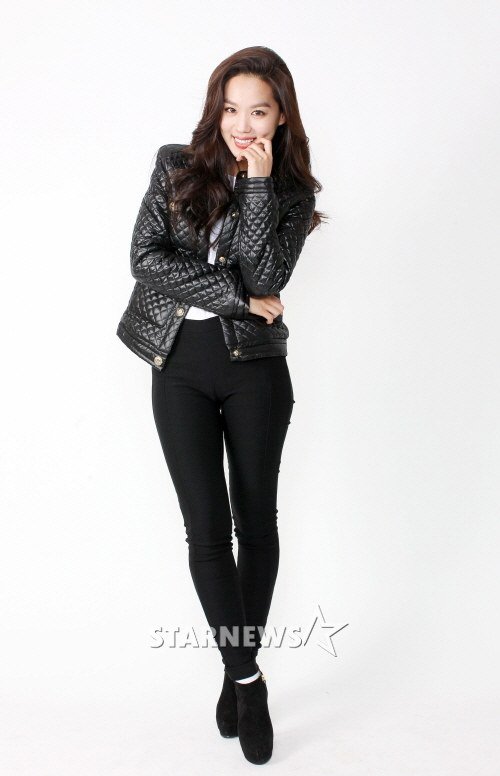 Queen Yoo is like Hillary. The one who made President Clinton.

"The writer told me Jeong Hwa was like Hillary. Gwang Hae upsets Jeong Hwa by having a crush on Ga-hee (Jo Yoon-hee) even after he marries Jeong Hwa, but she does everything as a Queen. If it wasn't for Hillary, Clinton wouldn't have existed and the same goes for Gwang Hae if Queen Yoo wasn't there".

"She's a chameleon. She tells Gwang Hae that he can change the world and she's very charismatic".

Kim Hee-jung-I stopped acting in her teenage years to finish school. She has taken a break from university for the drama. This is her first historical as a grown up.

"It's fun. I feel excited standing in front of the camera and just being here. I didn't think much about character when I was young, but now I know how to analyze my character and be greedy for acting". 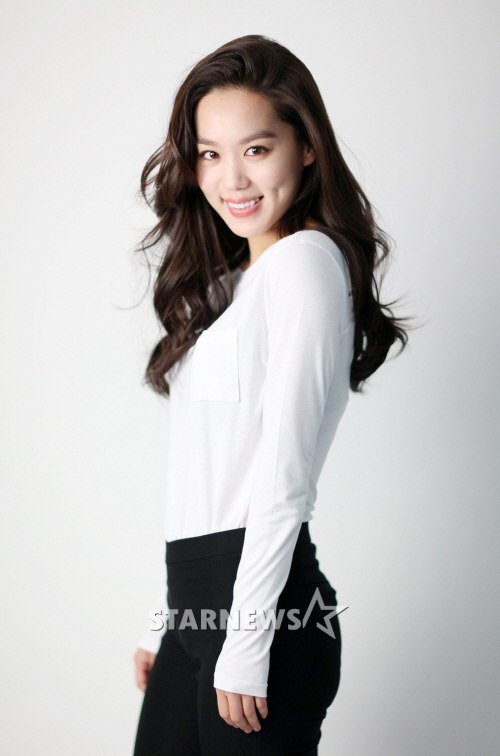 Seo In-guk is much older than Kim Hee-jung-I. They are 5 years apart from each other. However, in the drama, she's 20 and he's 18.

"In-guk is really nice to me. I met him first on the 30th of November for the first time. It's fun to think that I am actually older than him in the drama. He said my acting was beautiful".

Kim Hee-jung-I has been acting for 14 years; however, she hasn't been fully active so the public knows her only as Kim Hee-jung-I from "Tough Guy's Love".

"There are two things people remember about me and that's being Won Bin's niece from "Tough Guy's Love" and "Magic Kid". They ask me the same things: Do you still keep in contact with Won Bin? I don't remember because I was really young then. Apparently he was really nice. Online, some people think I am his real niece. I've read something about them saying 'good looks run in the genes'. I wish I had an uncle like that. But he's not. I wonder what he thinks about me. I wish to meet him again in a movie".

Another nickname that follows her is 'sexy'. It's a common thing to see that word in front of her name whenever she appears in public.

"I am just grateful for the attention. However, I wish to be acknowledged for my acting. So for that, I need to work harder".

"Interview with Kim Hee-jung-I from 'The King's Face' and 'Tough Guy's Love'"
by HanCinema is licensed under a Creative Commons Attribution-Share Alike 3.0 Unported License.
Based on a work from this source