[Interview] Yang Se-jong Immerses Himself in His Roles 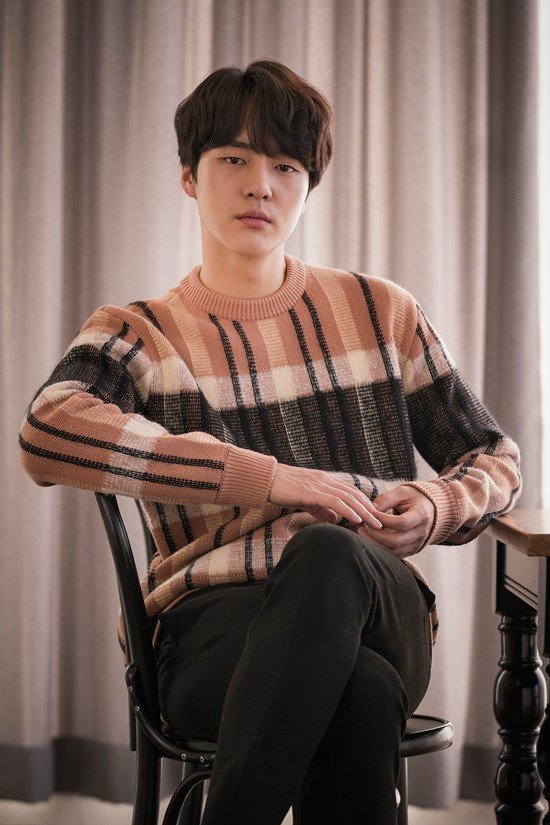 The Fact met actor Yang Se-jong for an interview. He lost recently starred in the SBS drama "The Temperature of Love" as chef On Jeong-seon.

The actor's life motto is 'to practice what's given', 'be honest' and 'we will die one day'. He chuckled as he said, "I want to live long, but death is something I always think of because it takes up a large part of our lives. I think about the essence of what's given to me right now and focus on it. I want to be someone who knows how to use what I ahve For example, when I'm in an interview, I want to focus on just that and when I'm eating lunch I want to have the tastiest thing I can have".

When he's in a drama, Yang Se-jong rents a one-room place and furnishes it like the surroundings of his character and concentrates on being that character. When he was in the OCN drama "Duel", he made up his space to fit that character and redecorated everything when he landed in the role of On Jeong-seon in "The Temperature of Love". He shut away everything around him for the six or so months of filming and only focused on being that character. During the interview, he was still in the process of becoming Yang Se-jong again and he was thinking about his acting methods.

"After "The Temperature of Love", I wanted to let go of everything. I started asking myself who Yang Se-jong is because I spent six or seven months being the character in "Duel". I wondered where I had gone, who I was, and what I'm doing as that character. People might think I look happy but I wasn't always so".

"If my character strives for perfection, then that's how my room is decorated. The lights were dimmed during "Duel" and during "The Temperature of Love" I kept my space bright and neat. I have tried to detach myself from the character. I decided to be Yang Se-jong with my friends and went to work the next day and ruined everything. I realized once again that I couldn't afford any distractions when I was at work".

Yang Se-jong is honest with his work and his life. We asked him what the biggest factor is about On Jeong-seon that made him so popular and he said. "I don't know. That's up to the viewers to decide. I don't try to appeal when I'm acting. I think the answer is in the scripts and I only focus on the essence of the character". We wondered what he thought about "The Temperature of Love" and what difference he sees in himself and On Jeong-seon.

"I like dramas that make my heart beat. The writer of "The Temperature of Love" really outdid herself. Realistic lovers ask each other, 'have you eaten?', 'what did you do today?', 'what's wrong?', 'I'm going' and sometimes out of the blue they say, 'I love you'. The writer really expressed these parts appropriately". 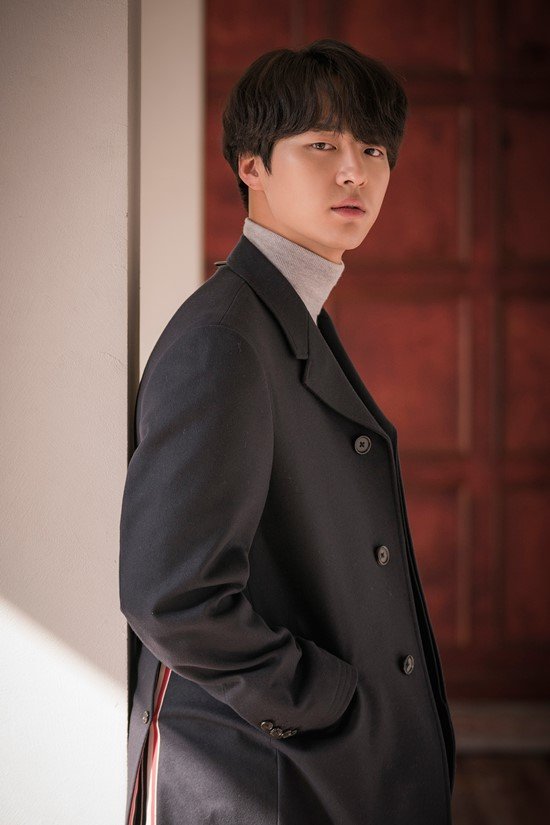 "I made sure to keep my personality out of my mind. On Jeong-seon doesn't hesitate to ask someone out. However, I personally take smaller steps and more time. He tries to get to know the person first and when he thinks he knows enough about her, then he makes a move. On Jeong-seon also only speaks about himself later on but unlike him, I talk to anyone I think I can trust, women or friends or family, about myself. Even if we end up on the wrong foot, I don't regret telling them all about me".

"I haven't dated anyone younger than me before. I don't mind though. I don't have an ideal type, but I'm just attracted to attractive people mentally. I also think the vibe they have is important".

Yang Se-jong had four free days before he started interviewing with media right after "The Temperature of Love". He claims it's a method of releasing his character and that he spent those days meeting people and eating everything he wanted to eat. "I met people and drank wine, then came home and drank soju with cup noodles and instant foods". He claims he's addicted to samgyetang and jokbal.

His next project is still unknown, but he plans on focusing on himself until then. When he decides on the next character, he will absorb it completely. At the end of the interview, he said, "I don't have plans, targets or dreams. I do what I can with what I'm given". He treasures sincerity and he hopes to be a good influence to those around him with his acting and performance. 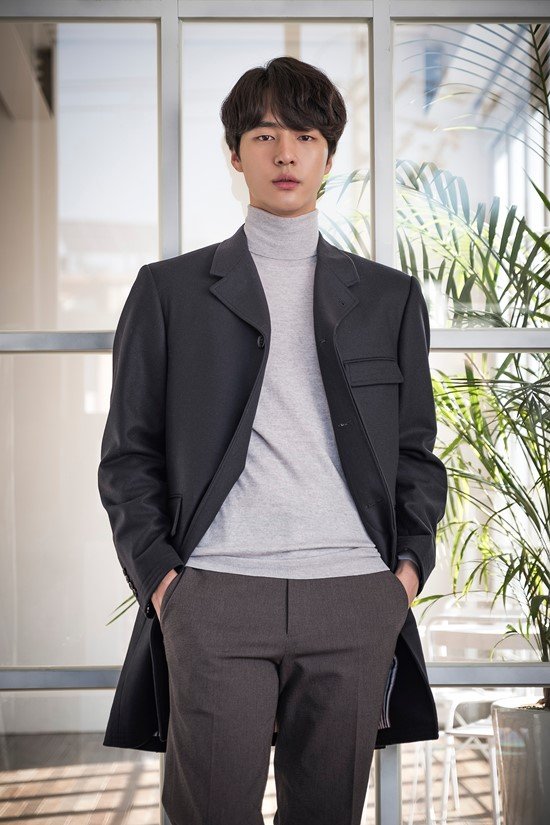 "[Interview] Yang Se-jong Immerses Himself in His Roles"
by HanCinema is licensed under a Creative Commons Attribution-Share Alike 3.0 Unported License.
Based on a work from this source