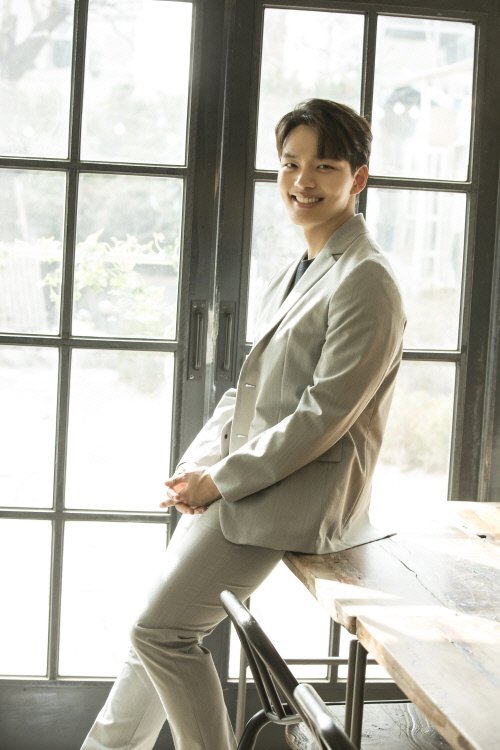 Yeo Jin-goo is excited to work with "IU".

Star of the recent "The Crowned Clown" who played double roles is continuing his hard work. He's coming back with the new tvN drama, "Hotel Del Luna", with IU.

"This is the first time I'm meeting her, but I listen to her music. I enjoyed watching some of her work. She's got a very good voice and she's a good actress. She also managed to surprise everyone with her transformations when they were needed. I think the audience would love us together".

He's becoming an elite hotelier in this drama and he said, "This role is very much like a soldier who sticks by the rules rather than a warm person. My character doesn't like to meddle with people's business and stays behind the lines. He doesn't like to get swept away by emotions and is quick to decide. However, inside he's all soft like Ha Seon from "The Crowned Clown". I'll be able to show a lot of what I couldn't before. I have to be very mature for this one and I'll be in a suit most of the time".

About his ceaseless career, Yeo Jin-goo says his 20s is not for resting. "I don't want to rest". He says acting is his only interest at the moment and when he thought about it, he realized he's a veteran actor of 14 years. He said, "It's good to have something to look back on at this age. It's only the beginning as many people tell me about my career and recognize my work. I tell myself I did well and they are wonderful memories".

Yeo Jin-goo started acting as a young boy and solidified a position for himself in the acting world. He is a good example for his juniors. Yeo Jin-goo said, "I didn't want to get rid of my child actor image so quickly. It's great that I'm progressing, but I think it's important that I perfect myself as an actor. It was important for me to make people think of me as 'actor Yeo Jin-goo' and not 'child actor' or 'aduld actor'. Despite age, I think it's hard to bear that period. I wish those in that stage won't give up because they aren't recognized by people or excel someone. If they really like acting, they have to challenge themselves. Let them be whipped if they have to. Let people tell them they lack something. I wish they were resistant in some way".

About being 23 years old, Yeo Jin-goo said, "I go to the movies or theater. I meet my friends too. I hang out with Park Bo-gum, Kwak Dong-yeon, or Jungkook sometimes, but it's not easy finding people my age". 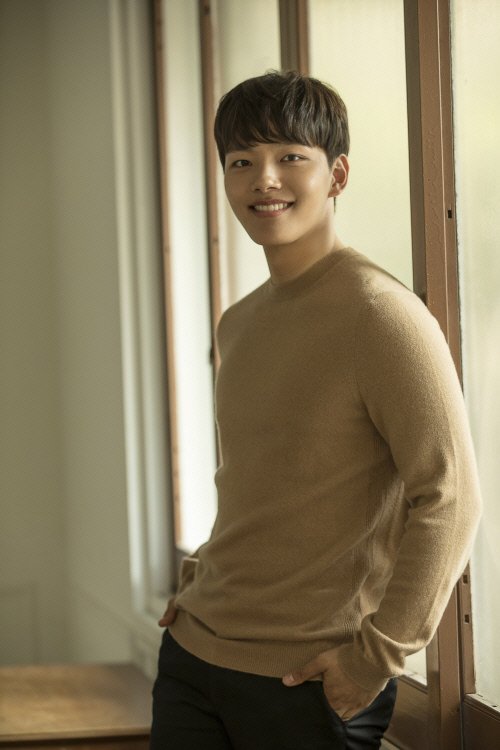 "[Interview] Yeo Jin-goo Looks Forward to Working With IU"
by HanCinema is licensed under a Creative Commons Attribution-Share Alike 3.0 Unported License.
Based on a work from this source