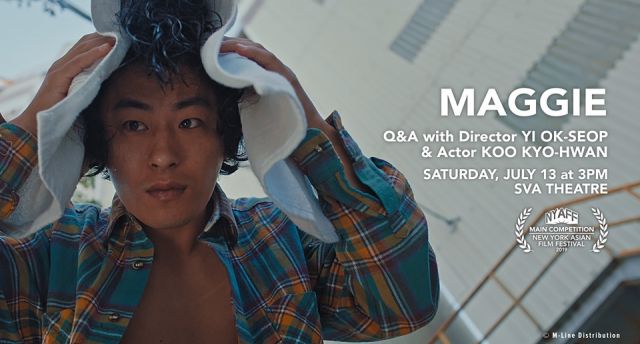 Yi Okseop graduated from Korean Academy of Film Arts (KAFA). She debuted in 2010, her many short movies include "RAZ on Air" (2012), "A Dangerous Woman" (2014), "Girls on Top" (2017). Her first feature, "Maggie", is the 14th film project officially supported by the National Human Rights Commission of the Republic of Korea, as it touches upon several social issues, like spy-cam porn, unemployment, real estate and city redevelopment, that often make the headlines in South Korea. Featuring renowned actress Moon So-ri, the film won the Citizen Critics' Award at the Busan International Film Festival and the Grand Prix at the Osaka Asian Film Festival.

Koo Kyo-hwan is a graduate of Seoul Institute of the Arts. He directed several short films, such as "Turtles" (2011), "Where is My DVD?" (2013) and "Now Playing" (2014, co-directed with Yi Okseop). He has also made a mark for his roles in indie features and shorts and was awarded Actor of the Year at Busan International Film Festival for this achievement in "Jane" (NYAFF 2017), in which his striking portrayal of the titular transgender woman is described as a milestone in the depiction of LGBTQ characters in Korean cinema. Koo worked on "Maggie"'s screenplay with director Yi, and also credited as co-editor, producer and lead actor.

On the occasion of "Maggie" (festival entry) screening at the New York Asian Film Festival, we spoke with them about the script of the film, its almost contstant changes, being a produced and actor, the Korean film industry and other topics. 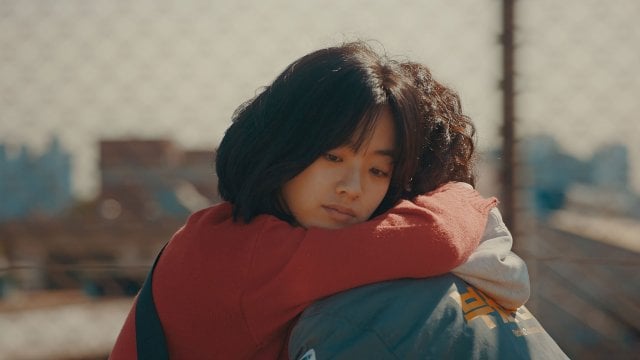 The script and narrative of the film are rather unusual. How did you come up with all those ideas?

Yi Okseop: When we were given "Youth" as the keyword from National Human Rights Commission of Korea, I started with a question to myself, "What kind of elements have I encountered in  my life for the 30 years I have been alive?". For example, the X-ray scene that appears in the beginning of the film derives from the fact that in Korea there have been a lot of instances where illegal filming in women's restrooms has become very rampant and as a woman, you will always feel a sense of unease, whether it could happen to me for example. I think it is a combination of a lot of things that have been going on in Korean society and we have all been affected from, one way or the other.

How was the experience of being both an actor and a producer of the film, and how did this occur?

Koo Kyo-hwan: I have been collaborating with director Yi Okseop for quite some time on various projects; so, I would say that this was an extension of that collaboration. Yi was going to direct this film and for me it was a gradual shift from acting on this film to the role of the producer.

How difficult was it changing themes, protagonists and subjects almost with every scene?

Yi Okseop: I believe that if you take out all the humor that is in this film, the themes and topics in it can be quite heavy and so, for us, I think it became a matter of trying to combine various elements like music or wardrobe, in order to make it a "lighthearted" film in a sense. Because I feel film has to entertain first and it has to have an element of fun before you try to communicate a certain type of message. Trying to find that kind of balance was a challenge. 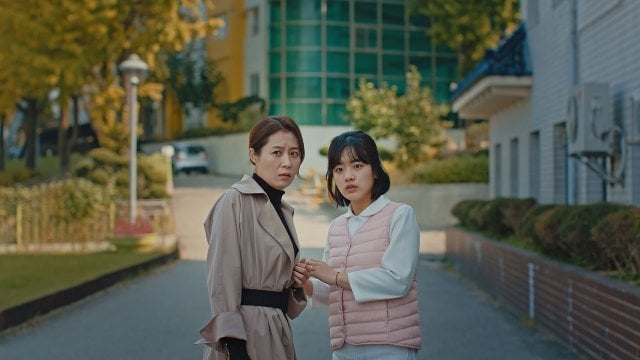 How did you manage to cast Moon So-ri, and how was the experience of working with her?

Yi Okseop and Koo Kyo-hwan: We met at a film festival and were already huge fans of hers, but we realized, in the festival, that she was also a fan of our films, which made us feel very very honored. We actually wrote the script with her on mind for her character. It is interesting, because when we showed her the script she understood exactly what we were going for. Her character is basically the one that helps Yoon-yeong go through life and to grow through her mistakes and so her character combines the fact that she is an adult with a child-like quality of innocence. I think she really fit the role perfectly.

Yi Okseop: I would say it is still very difficult in the Korean movie industry for independent and arthouse films, it is definitely less difficult for mainstream films. I would say that there are a lot of independent films that are being produced; however, there are still not many places to screen them and some of them, even if they are successful in the festival circuit, they are not able to get a theatrical release. I do really hope that more independent films get theatrical releases so the audiences will have a bigger variety of choices when it comes to watching movies.  I also feel that having that could have a positive effect on mainstream films as well, as we are finding more variety in the types of films we are watching. I do have to say, though, that in terms of support for production and distribution there is still a lot to be done and we need to keep working on that and we are trying to find ways to work through that

Koo Kyo-hwan: As extension to that, I feel that what we can do as filmmakers for ourselves is to keep making entertaining films that the audience will want to come and watch. 2019 is the 100th anniversary of the history of Korean film and I think that is also meaningful and I hope we will carry on this tradition.