[Interview] Yoo In-young, "I would do anything new, even if I'm not the star" 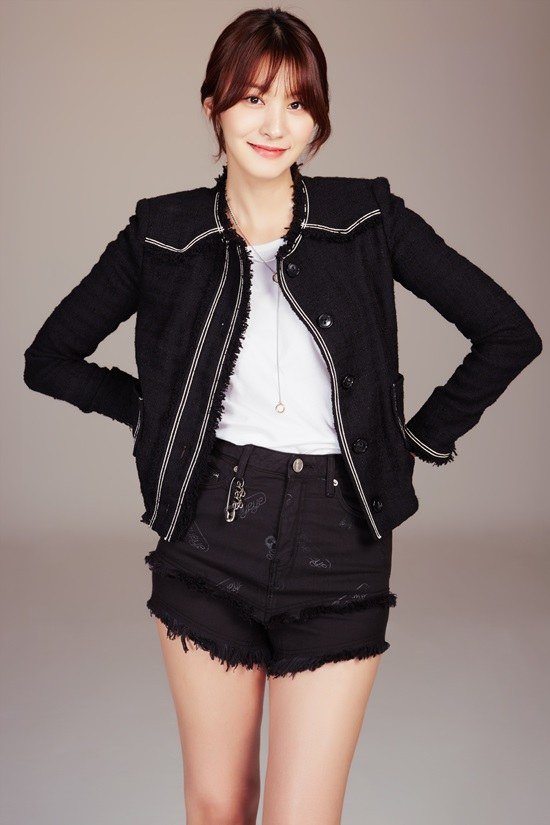 Yoo In-young is so likeable. She usually takes up the 'bad girl' roles but everyone still loves her. This time on the MBC drama "Goodbye, Mr. Black", she tried out a new role.

"I was so happy that I was between two guys but that was short lived. Still, I am happy that I got both of their attention. It was wrong, but it's not easy to come across something like that".

Yoo In-young met reporters from The Fact on the 26th. Despite the complicated love story she had to go through as Yoon Mari, Yoo In-young smiled as if she was relieved. Yoon Mari didn't interfere with other's romance like she did in previous dramas but she contemplated between her old love Cha Ji-won (Lee Jin-wook) and her husband Min Seon-jae (Kim Kang-woo).

"The writer told me it was going to be hard as the character goes through emotional ups and downs. I thought hard and it was difficult to express the tiny emotions between Ji-won and Sun-jae. I was confused at times. I didn't know how much emotion I had to let out to keep Mari from becoming a bad person. As a woman I thought hard about how one would feel when her old boyfriend shows up with a girlfriend". 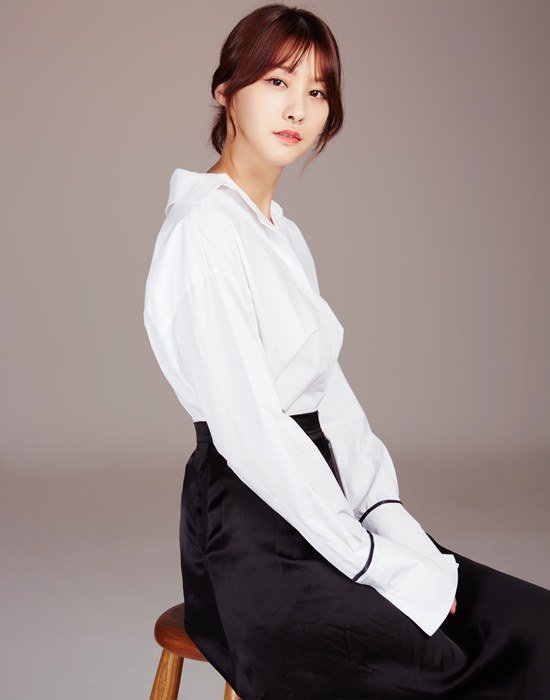 "Men might not understand but it's only usual for someone to be shaken up if a man she loved comes back with another love. Mari loved Sun-jae so she kept covering for him. She would fall in love with the man who she promised to marry died and someone else comforted her from beginning till end. The drama limited me from showing the details but I hoped the viewers understood".

"I've been boring. I am like an FM. I stay home when I rest and if I have to go out, I need it to be planned out. I sometimes thought I am wasting my youth. I regret not doing many things sometimes, but I don't think I would have been able to do them anyway".

"I thought I was an A blood type, but I was surprised to find out I was AB. I have always been timid, but now I want to speak my thoughts. I used to hold in a lot of things. I used to convince myself to justice the situation. I harassed myself". 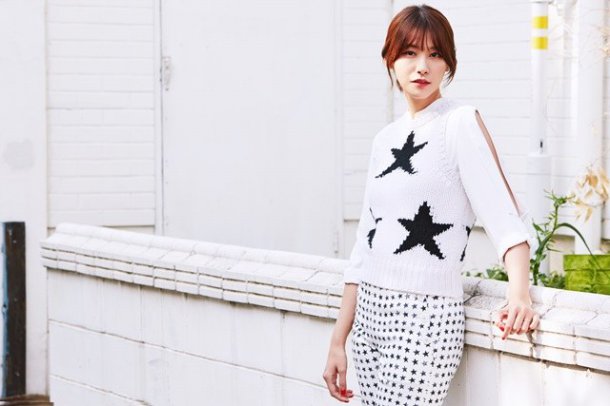 However, she's different on set. She even thought she wasn't meant for this life. She was still shy and embarrassed in front of people. However, she realized how precious her job was because being an actress changed her personality.

"I wonder how I made it here. I'm different on set. I don't like standing out and I can't answer questions well, but I speak well to the people I meet on set and I don't care if they look at me. I knew that I liked being an actress. I get stressed and feel tired of course but it's not something that I'm being forced to do".

There was a tough time for her once. Her permanent image of being the bad girl and going from main actress to supporting actress became a source of worry for her. Then "My Love from the Star" and "Empress ki" became a turning point for her. 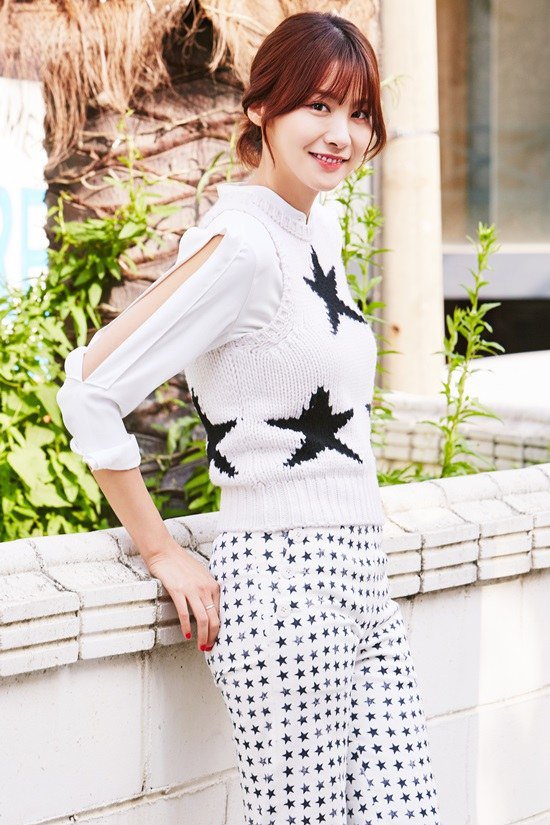 "I did go through a rough patch in my mid 20s. I was always busy and never had a day of rest since my debut but there was a point where I had a lot of easy time. I was worried about the characters that I was being offered and I worried about the future too. I wanted to be upgraded to better roles and I reflected on myself a lot during this time".

"I always think the next year is going to be better than the next and becoming 30 made me think my life was restarting. I then starred in "My Love from the Star" and "Empress ki". If I didn't go through that rough patch, I wouldn't have starred in these dramas. Making a special appearance in a historical drama needed much confidence. Waiting wasn't going to change anything so I did it thinking being shown was more important. Thankfully, the results were good". 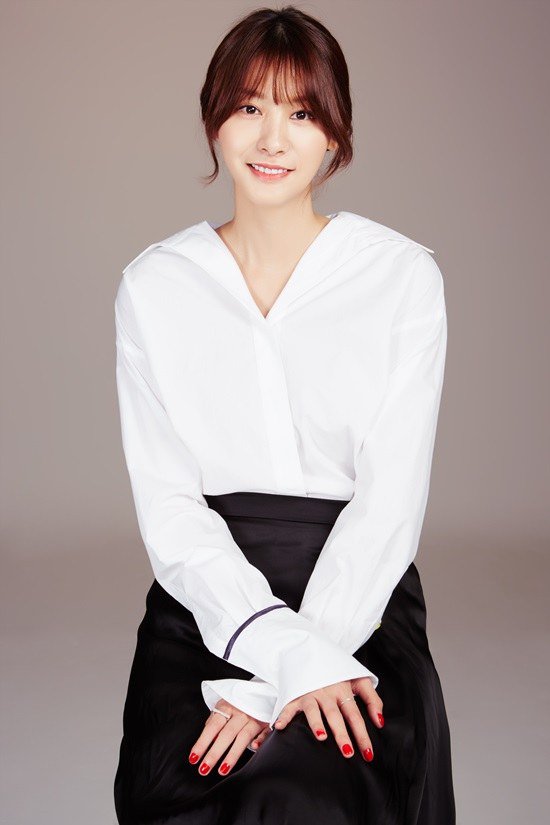 The anxiety to free herself from her permanent character and thinking that she was always in the same place changed. She still wants a lot of things but every time she gets an opportunity to do something she believes she can do her best so she's not anxious anymore.

"I was always in good roles from when I was a rookie. I did feel upset when someone else took a part I wanted to play in. Still, I want to do better. I alwas think about what I'm good at and what I want to do. It gets harder the more I age. Now I know what I like so I just have to be good at it".

"I still wish my roles have more weight. I am greedy but then again, who doesn't want a good role? But waiting doesn't change things. I have to work for it. I don't always want to be in the spotlight. If I can do something new then I'll have to do it for an opportunity to come by me".

"[Interview] Yoo In-young, "I would do anything new, even if I'm not the star""
by HanCinema is licensed under a Creative Commons Attribution-Share Alike 3.0 Unported License.
Based on a work from this source