[Interview] Yoo Seung-ho, "I Overcame the Thought of Looking Young Through 'Memorist'" 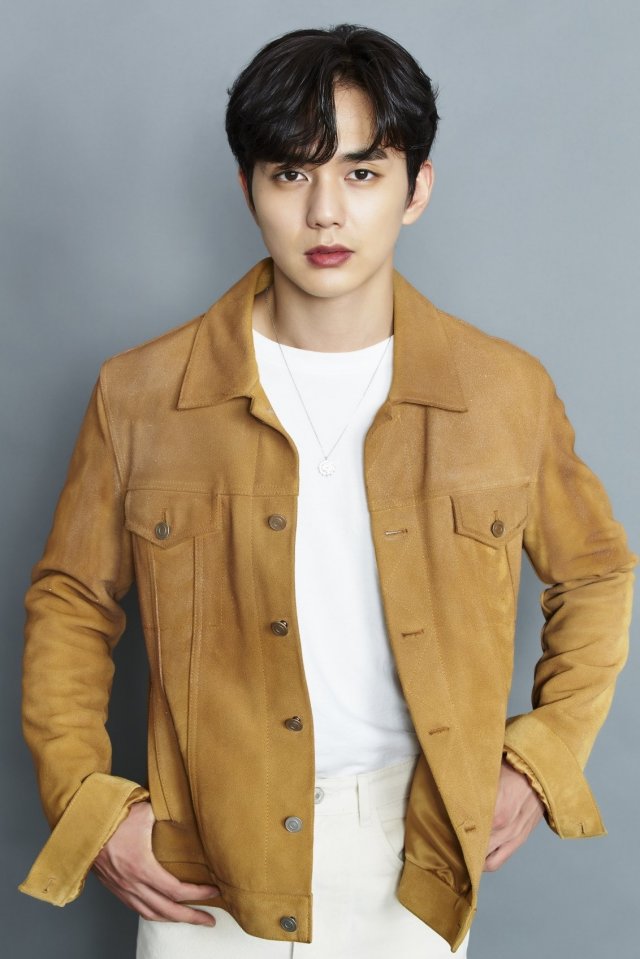 Actor Yoo Seung-ho showed affection for "Memorist" saying he could overcome a concern he had as an actor.

In the recent face-to-face interview with Yoo Seung-ho from the tvN drama "Memorist", he said, "I started the drama with many concerns because it was a genre I'd never tried before. I practiced barehanded action and since I was a cop in the drama I paid attention to how I looked on the outside too. I feel better now that it's over".

Yoo Seung-ho took on the role of Dong Baek, a detective with special powers in the drama "Memorist" which ended on the 30th last month. His intense action performance and heavy emotional acting captivated the viewers. As the drama went on, Yoo Seung-ho left a strong impression until the end with his detailed expression and overwhelming good performance.

"I focused greatly on my character that was a policeman with special powers and the psychological warfare with Eraser", Yoo Seung-ho explained. "The scene with Lee Sin-woong played by Jo Sung-ha is the most memorable. It was the scene where Lee Sin-woong was pointed out as Eraser at first and then Dong Baek. Jo Sung-ha and I both had to pour our hearts into the scene. The staff also moved quickly to help us maintain that emotion. I am grateful for that even today". 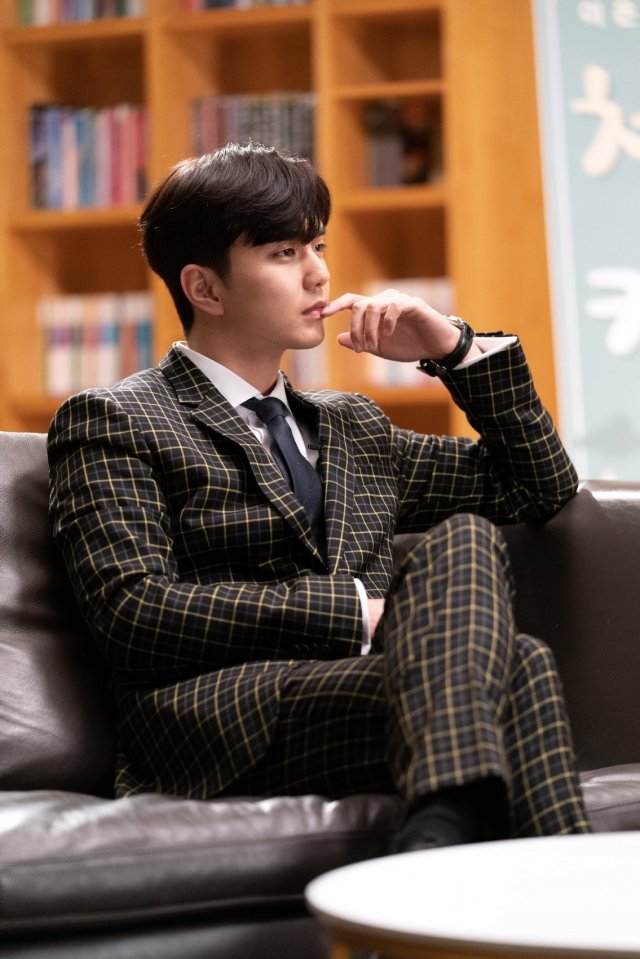 Yoo Seung-ho then continued, "I wasn't sure about my job because I was told I still have that kid actor image and that I looked young. I used to think I'd look young no matter what I do, I'd look young and not fit the role".

He added, "However, that thought has been somewhat crumbled thanks to "Memorist" and many people around me tell me good things so I think it's going to help me a lot in the future when it comes to choosing a character. It's going to be a grateful and memorable drama", revealing the positive energy and growth point as an actor.

Yoo Seung-ho decided to step down from director Kwak Gyeong-taek's "Firemen" due to COVID-19. He explained, "It's not going to be easy doing anything right now. I plan on taking a break until this cools down and prepare myself for the next job".

"[Interview] Yoo Seung-ho, "I Overcame the Thought of Looking Young Through 'Memorist'""
by HanCinema is licensed under a Creative Commons Attribution-Share Alike 3.0 Unported License.
Based on a work from this source