[Interview] Yook Sung-jae, "I'm Still Not Comfortable With Acting... I'll Be Doing Music Until the Day I Die" 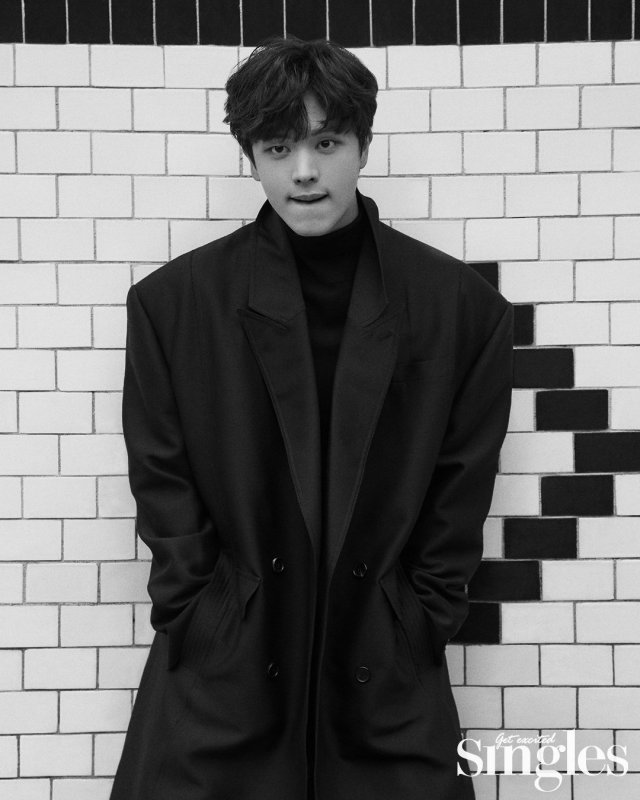 The January issue of fashion magazine Singles released a pictorial of Yook Sung-jae, the multi-entertainer who is coming back with the drama "Mystic Pop-Up Bar" in 2020.

This pictorial was taken in a Hanok concept with Yook Sung-jae in a traditional Hanbok and oriental patterns. 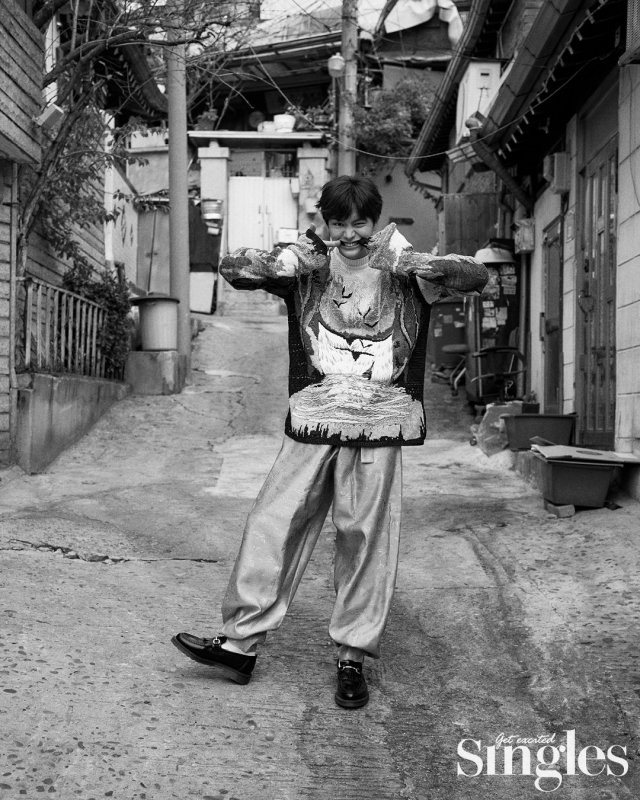 From BTOB's youngest member to an actor in dramas and an entertainer in TV shows, the multi-entertainer said, "TV shows are a place where I can just be 'me'. I'm still not comfortable with acting. I have a lot to learn and I'm always on my toes. I can't even check before the results are out, so I can't be relieved until I've seen them. Music is something that I'll always do until the day I die. It's my companion. To me, it's the most comfortable and natural thing I can do". 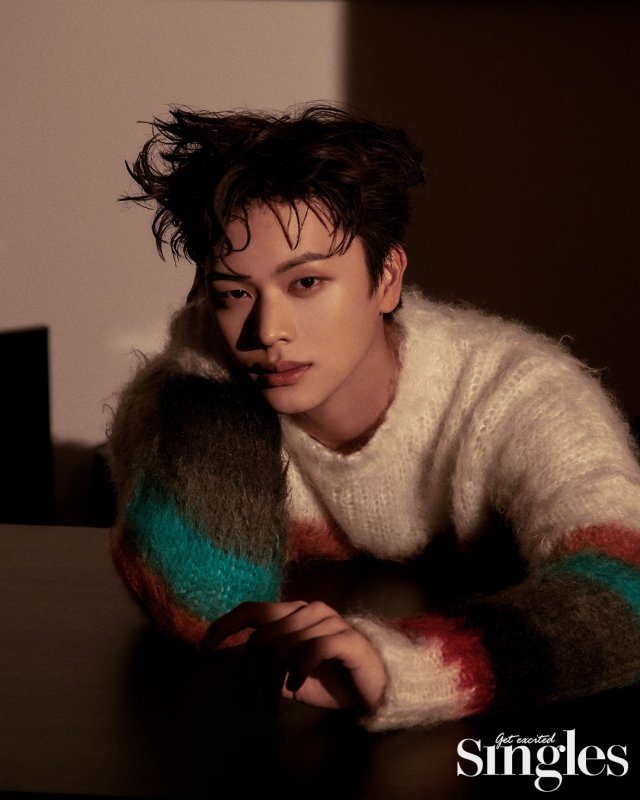 From 'Ssookssook' in "Answer Me 1994" to "Plus Nine Boys", "Who Are You - School 2015" and "The Village: Achiara's Secret", Yook Sung-jae has quite a number of works to his name in his short career as an actor. The actor said, "I think I'm not as strong in reading as the real thing. As soon as I'm in the field, I immerse into my character and everything else, from gestures to speech, comes naturally, but it doesn't work when I try to analyze the character. I hope I get better at it with age".

About future expectations, Yook Sung-jae said, "I want to try a villain sometime in the future and maybe even romance. I also want to be in a musical film like "Begin Again"". 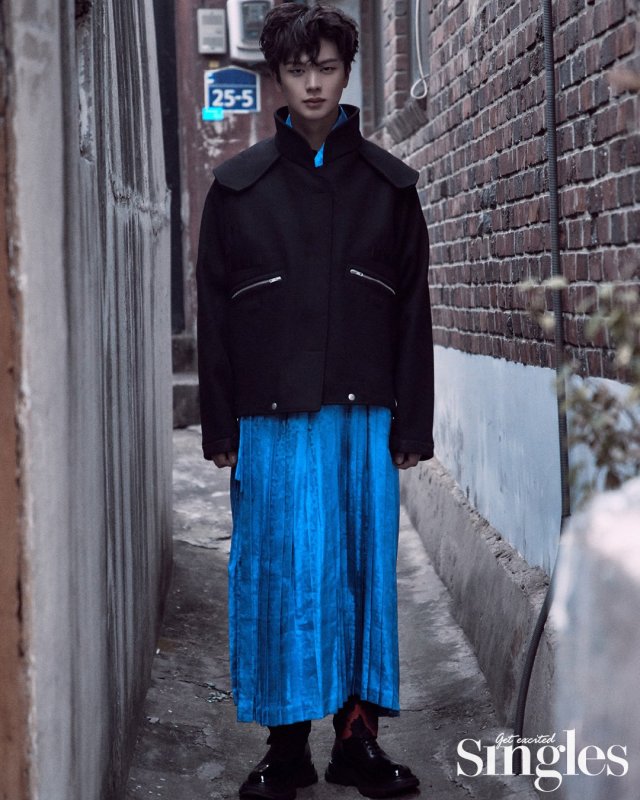 Known as 'the human vitamin' in "Master of the House", which is now SBS's leading TV show, Yook Sung-jae said, "People who are experts in certain categories are the stars of the show and I have a lot to learn from them. It's always a good experience. 'Passion' is what they share in common. They influence me positively so that I try hard at every moment".

Yook Sung-jae debuted in 2012 with BTOB and to this day he says 'absorbing power' is his true advantage when asked about his secret to being loved so much by the public.

"I don't think I would have been able to do anything if it wasn't for 'absorbing power'. I am lucky to have become a singer with BTOB. I learned from the older brothers who are so talented".

Yook Sung-jae says it's disappointing he didn't have much music achievements in the year 2019 and said, "I'm going to enforce the plans I had for 2019 in 2020 and seize the opportunity to show everyone what I've been preparing".

The pictures and interview of Yook Sung-jae can be seen in the January issue of Singles and on Singles Mobile.

"[Interview] Yook Sung-jae, "I'm Still Not Comfortable With Acting... I'll Be Doing Music Until the Day I Die""
by HanCinema is licensed under a Creative Commons Attribution-Share Alike 3.0 Unported License.
Based on a work from this source