[Interview] Yoon Kye-sang, "I had to be alert between Jeon Do-yeon and Yoo Ji-tae" 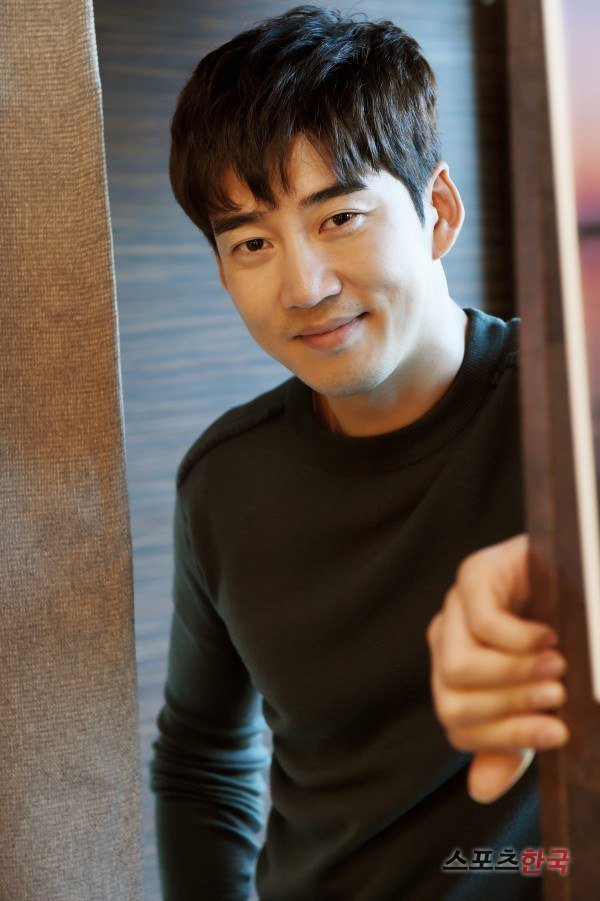 "One of my favorite dramas is still "Alone in Love". It has been since I was in the military. I wanted to do something like that and "The Good Wife" has fulfilled my wish. The drama let me realize that love is the only truth in this world of contradiction. It's influenced me a lot".

It's been 13 years since Yoon Kye-sang started acting. He is no longer an 'actor turned idol'. He's been acting steadily for a while now and he seems relaxed.

Yoon Kye-sang took on the role of Seo Joong-won, a CEO of a law firm and Kim Hye-kyeong's (Jeon Do-yeon) lover and supporter. Seo Joong-won is a twofold character. He does anything for money but he changes after he meets Kim Hye-kyeong. His motivation is and always her.

"It was hard being Seo Joong-won. He seems like the White Knight and he seems like an easy character but he actually isn't. There's no impressive scene of him, so he could turn blurry. A character like that who is cold towards some people but warm towards others, is very hard to work out. It was only true that I didn't stand out in the beginning of "The Good Wife". I don't even have a house in the drama. I have no background. I get an identity from the fourth episode where I start running into Lee Tae-joon". 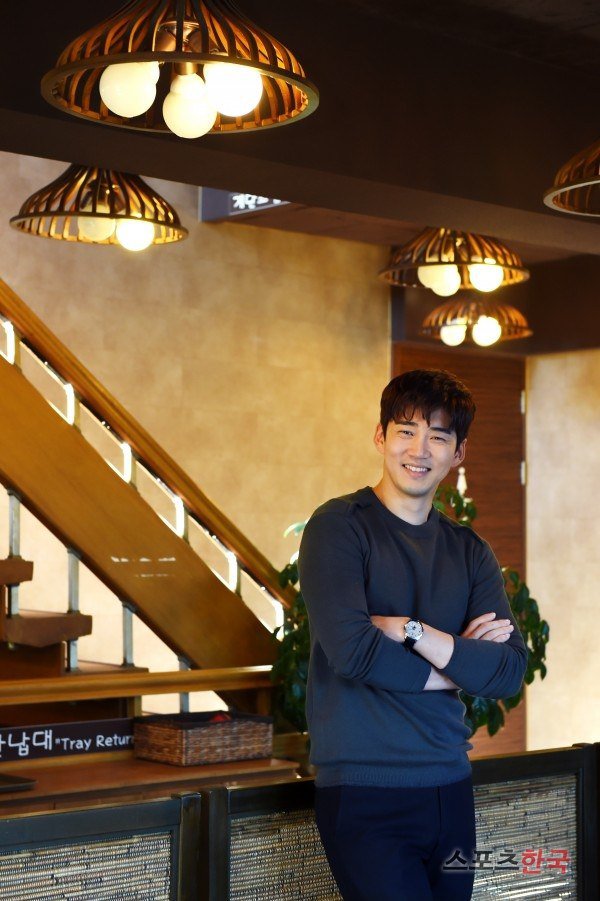 In a recollection scene, Seo Joong-won in glasses is waiting outside a training institute for Kim Hye-kyeong with flowers to confess his love for her. This innocent man becomes different after he becomes the CEO of a law firm. Yoon says, 'he's been addicted to doing bad things'. Yoon Kye-sang and Seo Joong-won aren't alike but he says he can relate.

"Seo Joong-won is responsible for a law firm so he has to manage the organization. He has to go through lawsuits to keep the firm going and he also has to fire people sometimes. The scene where he leaves a sweet message for Kim Hye-kyeong expresses him the best. "My plan is to love you" is very Seo Joong-won-like. It's like he's saying he's going to give up the law firm for her. That hit me realistically".

Yoon Kye-sang gave himself 80 out of 100 in "The Good Wife". That's because he acted with consciousness and he always fulfilled what he planned. The other 20 is because he thinks it's up to the public. "I have no regrets. I'll do the same even if I go back".

"Working on the drama was fun. I don't think about much when I'm around people. "The Good Wife" took four months to make 16 episodes. This is the same as making a single movie into two parts every week. It was really quick. We didn't cause a lot of NGs. I did, because of the legal terms (laughs)".

He's always wanted to work with Jeon Do-yeon and Yoo Ji-tae. Their existence alone helps him. That's why he had to stay alert otherwise he would be compared to them.

"Jeon Do-yeon is the best. Feedback? They don't care. They don't interfere with others' acting. They know how hard it is and they know it's not something one can fix just like that. I've done about 20 dramas and movies and I have never met anyone like her. She has amazing aura. She got that power around her".

"The Good Wife" started off with 4% and ended with 6.7%. It could be disappointing compared to the expectations but Yoon Kye-sang disagrees.

"I don't think it's disappointing. "The Good Wife" is the starting point for everyone. For some it's a comeback drama, for some it's been a turning point and others it's just the beginning. It was just right. However, the reason why the numbers slowed down is because of sentiment. The sentiment of the drama is quite hard to accept in Korea still. Still, the production didn't change anything and went along with it". 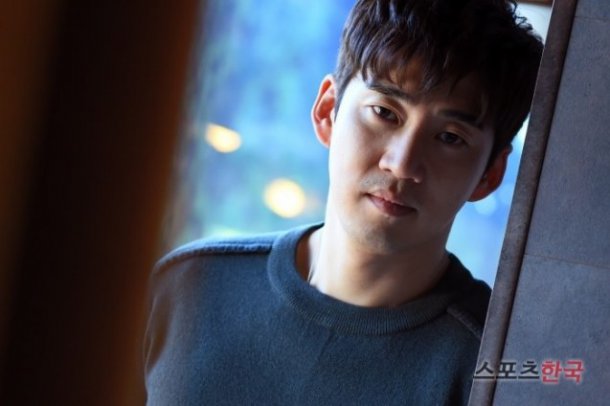 Yoon Kye-sang has no plans at the moment. He wants to do something bright and energetic. He's either done just bright or just dark. Seo Joong-won is somewhere in between. When he was asked if he will do season 2 of "The Good Wife", he answered, "I will if everyone from the first are in on it".

"I'm going to take a break for now. I want to go on vacation. I need time to enjoy some leisure. But "The Bacchus Lady" is coming out soon. I like the movie's message, even though I don't appear much in it. I also want to try a historical drama".

He has two pets named Gamsa and Haeyo. They are the only kinds of dog breeds he can raise. He spends time walking with them in the park.

"I have allergies to animals. I get swollen easily but these dogs have no oil in their fur and they don't fall out as much. They are so lovable. Marriage? I still find work interesting so I think it's better we support each other and work a little bit more".

It's only Joon Park who's seen the drama "The Good Wife". g.o.d is also in motion and it takes time for the members to get together to make plans. It seems like they are going to make a comeback.

"I heard that Sechs Kies are coming back. I hope they do well. Reunions are not a joke. It took us years to do it because everyone has a life. We had to give up many things and spare each other to make the concert possible".

"[Interview] Yoon Kye-sang, "I had to be alert between Jeon Do-yeon and Yoo Ji-tae""
by HanCinema is licensed under a Creative Commons Attribution-Share Alike 3.0 Unported License.
Based on a work from this source