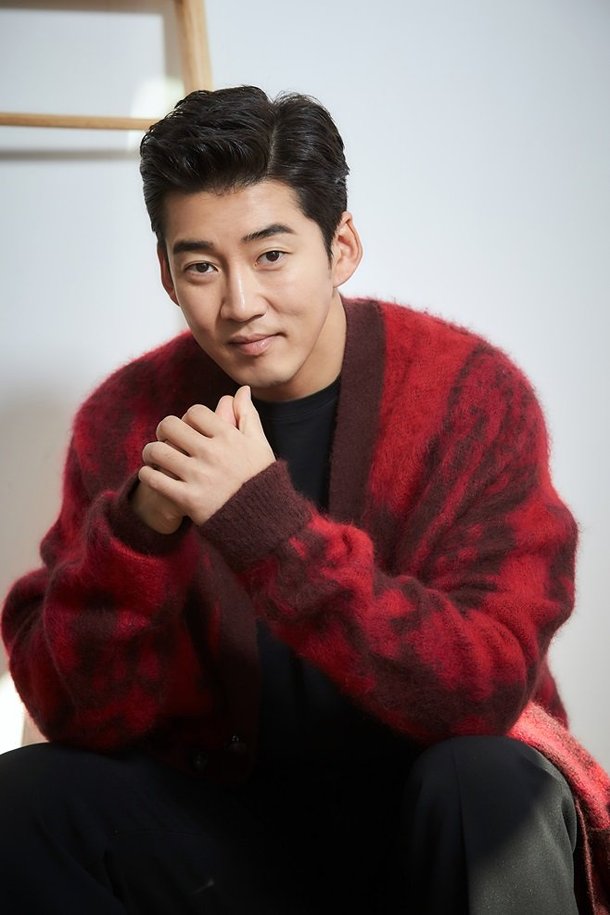 Yoon Kye-sang, the star of the upcoming film, "MAL-MO-E: The Secret Mission", explained why he doesn't appear on TV shows.

He appeared in the JTBC TV show "Let's Walk Together" with the g.o.d. members. He appeared different from public expectation, but he claimed that it wasn't easy for him to be on TV.

He said, "I've tried. I've been in a show called "One Table" with Kwon Yool before but I was so boring that it was a disaster".

"I think I get nervous because I am people shy. Once that's over, then I'm alright".

He said he was able to star in "Let's Walk Together" because he was with g.o.d.. He said he doesn't know when to stop: either he shows nothing, or too much.

"MAL-MO-E: The Secret Mission" is a movie about two men travelling across the country compiling the first upcoming Korean language dictionary during the Japanese occupation. Yoon Kye-sang takes on the role of Ryoo Jeong-hwan, the Joseon Language School president.

The movie comes out on the 9th of January.

"[Interview] Yoon Kye-sang Says That He's No Fun on TV Shows"
by HanCinema is licensed under a Creative Commons Attribution-Share Alike 3.0 Unported License.
Based on a work from this source