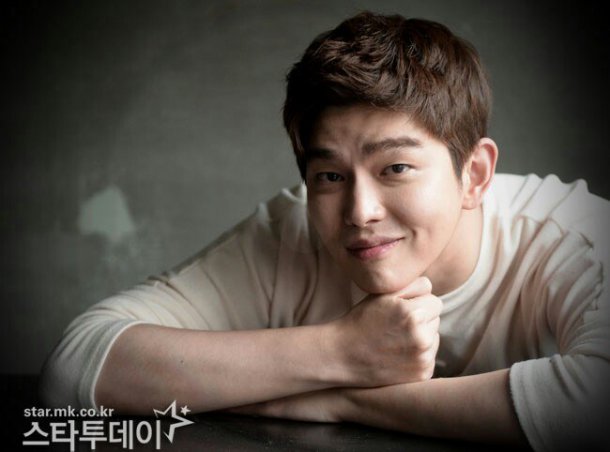 He's been on the run for his dreams.

On the way he's met special people and they are Lee Jong-suk, Byun Yo-han and Kim Rae-won.

Yoon Kyun-sang said, "I think I have a special connection with Lee Jong-suk. I starred in "Pinocchio" with him and also the movie "No Breathing". We were brothers in "Pinocchio"".

"I was worried at first that I had such a big role and I was scared. Lee Jong-suk was of much help to me. He told me to do things I thought was right". 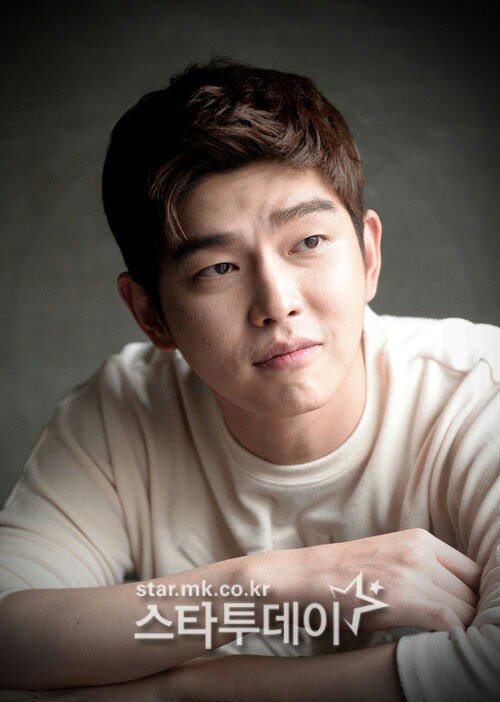 He met Kim Rae-won in "Doctors". "He asked me recently how old I was and he said I looked older than I am because I am more mature than my age. He told me I had a mind like the ocean and I felt touched".

"Doctors" is the story of Yoo Hye-jeong and Hong Ji-hong reuniting as doctors and experiencing the love of their lives. The drama ended in over 20%.

Yoon Kyun-sang took on the role of Jeong Yoon-do, a nasty but soft hearted doctor. He was born and raised in a wealthy family but he's been scarred due to family matters. He is strong but weak at the same time.

"[Interview] Yoon Kyun-sang, "Lee Jong-suk, Byun Yo-han and Kim Rae-won are precious friends" (2)"
by HanCinema is licensed under a Creative Commons Attribution-Share Alike 3.0 Unported License.
Based on a work from this source